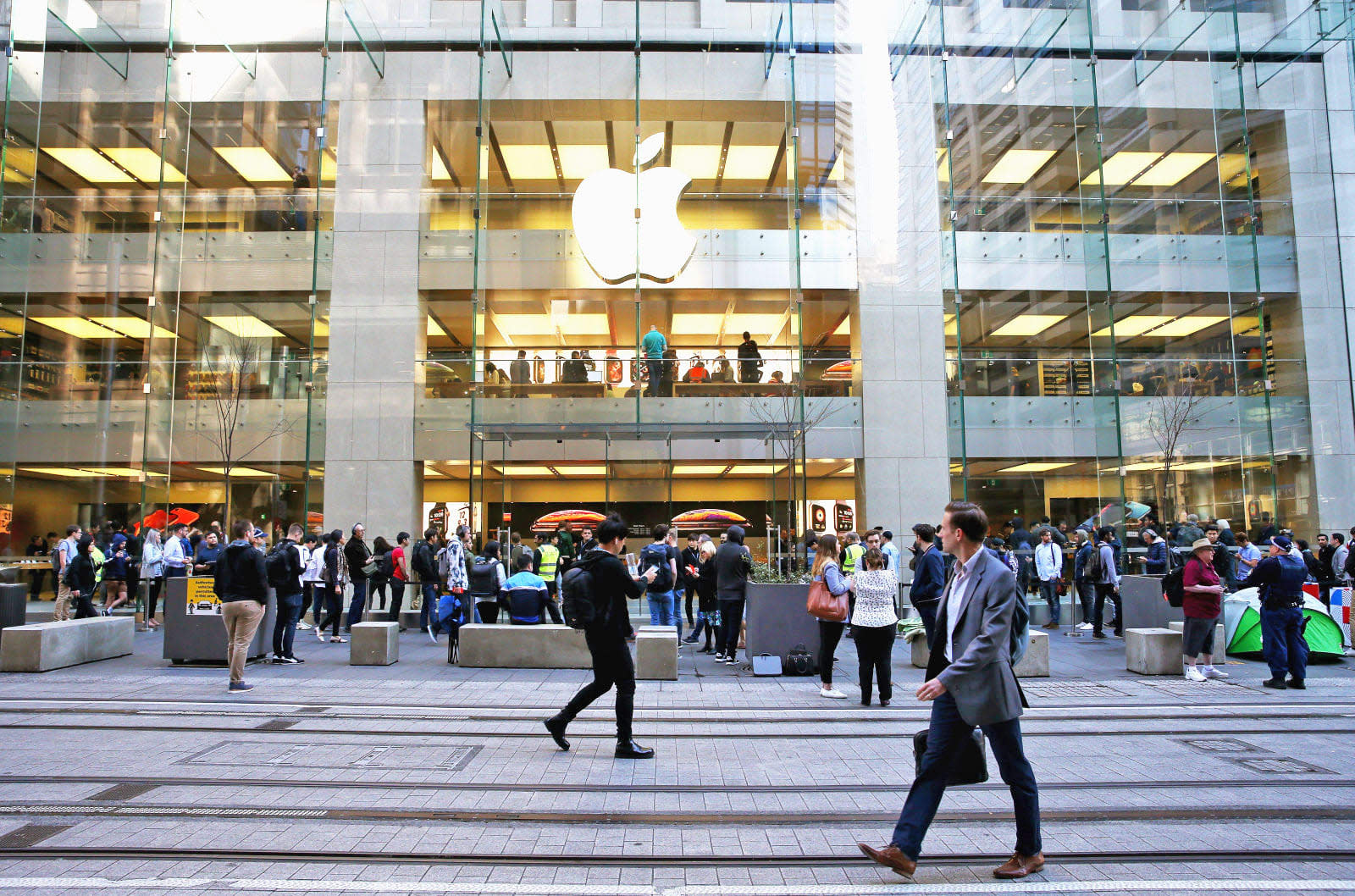 If you were a teen hoping to land a job at a tech giant, how would you go about it? Plan your education and hope you eventually land an internship? An Australian had another, less conventional method.

The teen hacked Apple and pleaded guilty while admitting that he hoped this would land him a job at the iPhone maker. He'd heard that Apple hired a European who'd done the same thing, and had assumed that a job was waiting for him the moment he was discovered. Clearly, law enforcement had other ideas.

Thankfully, this doesn't appear to be the early end to his career. Like his partner in the hacks, the teen won't face a conviction -- instead, he's on a $500 AUD (about $346 US) good behavior bond for nine months. He was 13 when he started the hacks, and the magistrate in the case believed testimony that the teen had been using his technological powers for good since then. He hoped to study digital security and criminology at university, and wasn't relishing the thought of a hacking conviction staining his record.

As for Apple? A spokesperson didn't comment on the case itself in a statement to Australia's ABC. Instead, it stressed that its staff "vigilantly protect" company networks, and "contained" the hacks before reporting them to police. No one's personal data was exposed, Apple said. Despite the follies of youth, the teen may just have to do well in school, land the right jobs and make a few connections -- like anyone else.

In this article: apple, australia, crime, gear, hack, hacking, internet, security, teen
All products recommended by Engadget are selected by our editorial team, independent of our parent company. Some of our stories include affiliate links. If you buy something through one of these links, we may earn an affiliate commission.