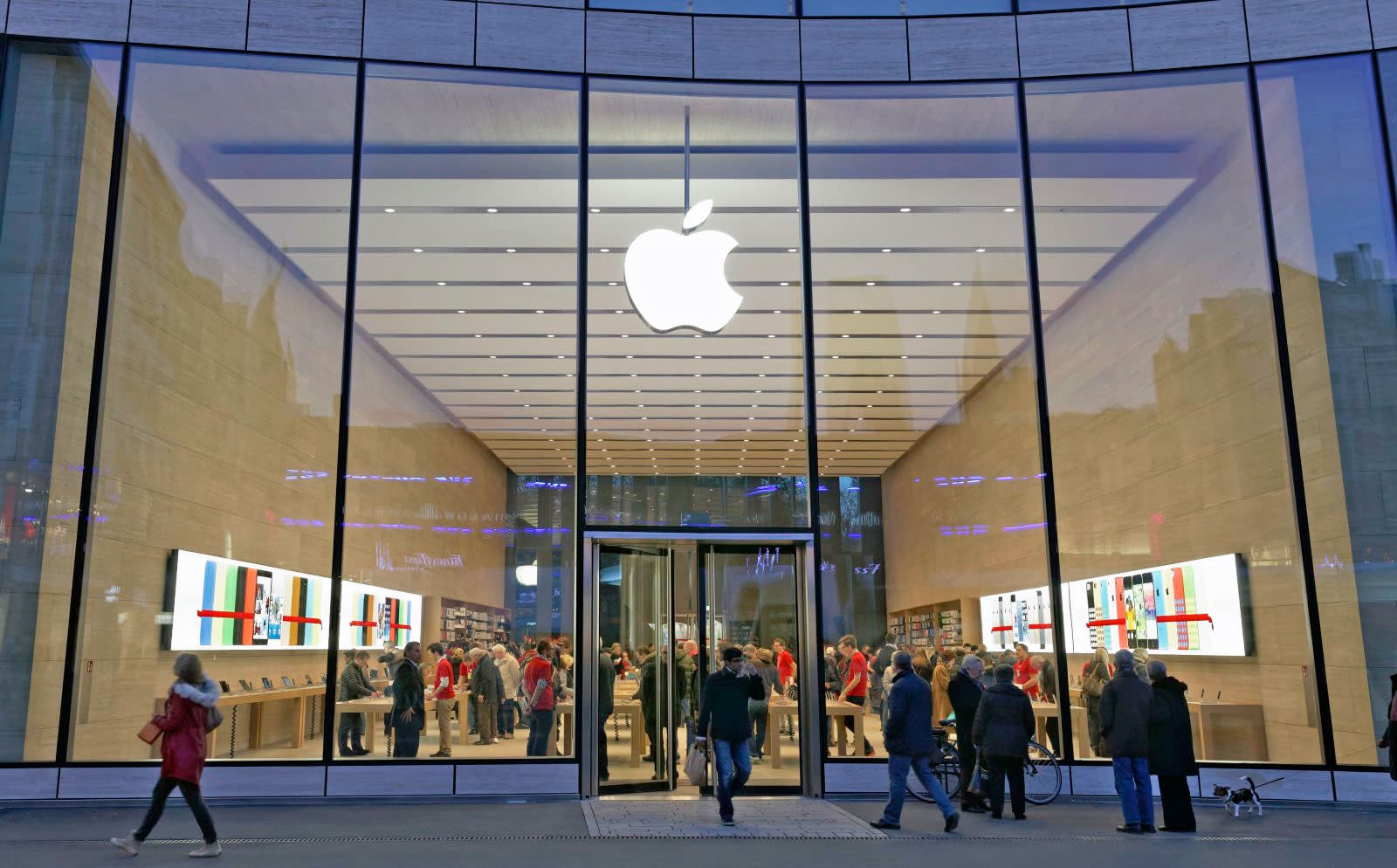 The teenage hacker who pleaded guilty to infiltrating Apple's computer systems and stealing sensitive data won't have to serve time. While he's now an adult, he was 16 when he first hacked the company by exploiting a virtual private network used by authorized personnel between June 2015 and November 2016. He was locked out of the system in November but was able to get through again in April 2017.

An Australian Children's Court has given him an eight-month probation order, though the magistrate made him understand how serious his offense is. "It was sustained, sophisticated, and a successful attack on the security of a major multinational corporation," she told him.

According to Bloomberg, the defense lawyer argued that the defendant started hacking Apple not out of malice but out of his fascination with the company and his love of information technology. He found accessing the networks of one of the biggest tech giants in the world addicting and found it appealing to pretend he was an employee whenever he gets through its safeguards.

Authorities found a terabyte of sensitive data in his Apple MacBook laptops and hard drive, which contained a folder named "Hacky Hack Hack Methods Exclude." While he already received his sentence, the saga isn't over yet. The case's prosecutor says the authorities' ongoing investigation could result in other people being charged, including a second teenager who served as the defendant's accomplice.

In this article: apple, australia, gear, hacker, security
All products recommended by Engadget are selected by our editorial team, independent of our parent company. Some of our stories include affiliate links. If you buy something through one of these links, we may earn an affiliate commission.