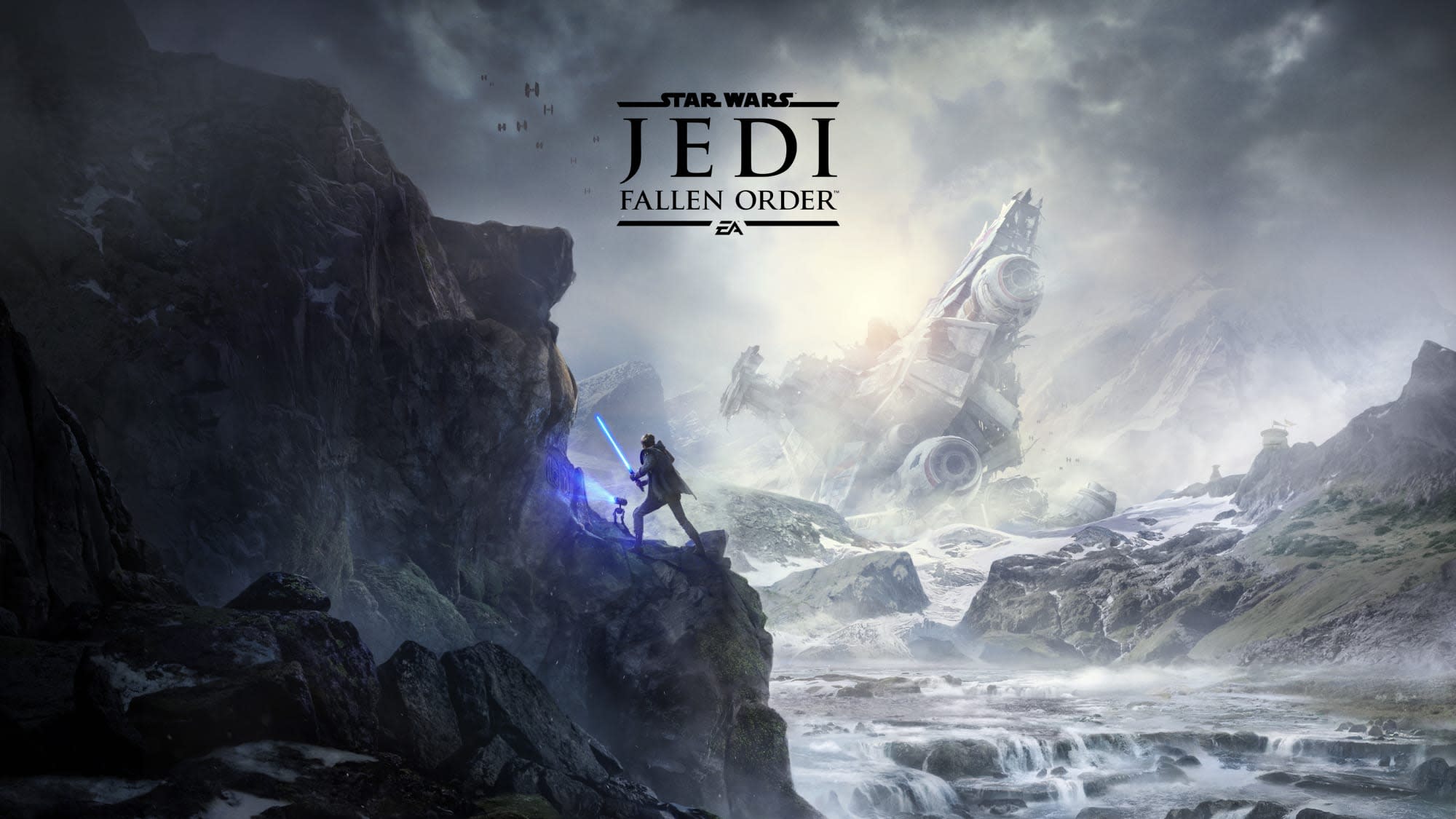 Electronic Arts revealed the schedule for this year's EA Play, its annual showcase of its flagship games that takes place during E3. The roughly three-hour livestream will air on June 8 and devote a segment each to six different EA titles; Star Wars Jedi: Fallen Order, Apex Legends, Battlefield V, FIFA 20, Madden NFL 20 and The Sims 4.

But what sticks out is the agenda's exclusion of Anthem, a decision probably made in the interest of optics. The much-anticipated BioWare shooter had a disastrous, bug-filled launch in April. Multiple patches have been released since then; the game's latest update was unveiled today. BioWare plans to drop some more Anthem-related news on May 30th during a separate livestream.

EA Play will feature behind-the-scenes looks and developer talks, but the focus is expected to be on gameplay. Earlier this year, EA announced it would skip its usual press conference at E3. Instead, it would throw on a more fan-centric EA Play on the weekend before the main E3 event, where the emphasis would be "less talk and more play".

If you weren't lucky enough to score tickets to the event at Hollywood Palladium, you'll have to watch from home. Simply tune-in to EA.com or EA's channels on YouTube or Twitch.

Here's the full schedule below. Note that all times are in Pacific Time.

In this article: Anthem, apex legends, e32019, ea, electronic arts, entertainment, fifa, gadgetry, gadgets, gaming, star wars jedi fallen order
All products recommended by Engadget are selected by our editorial team, independent of our parent company. Some of our stories include affiliate links. If you buy something through one of these links, we may earn an affiliate commission.