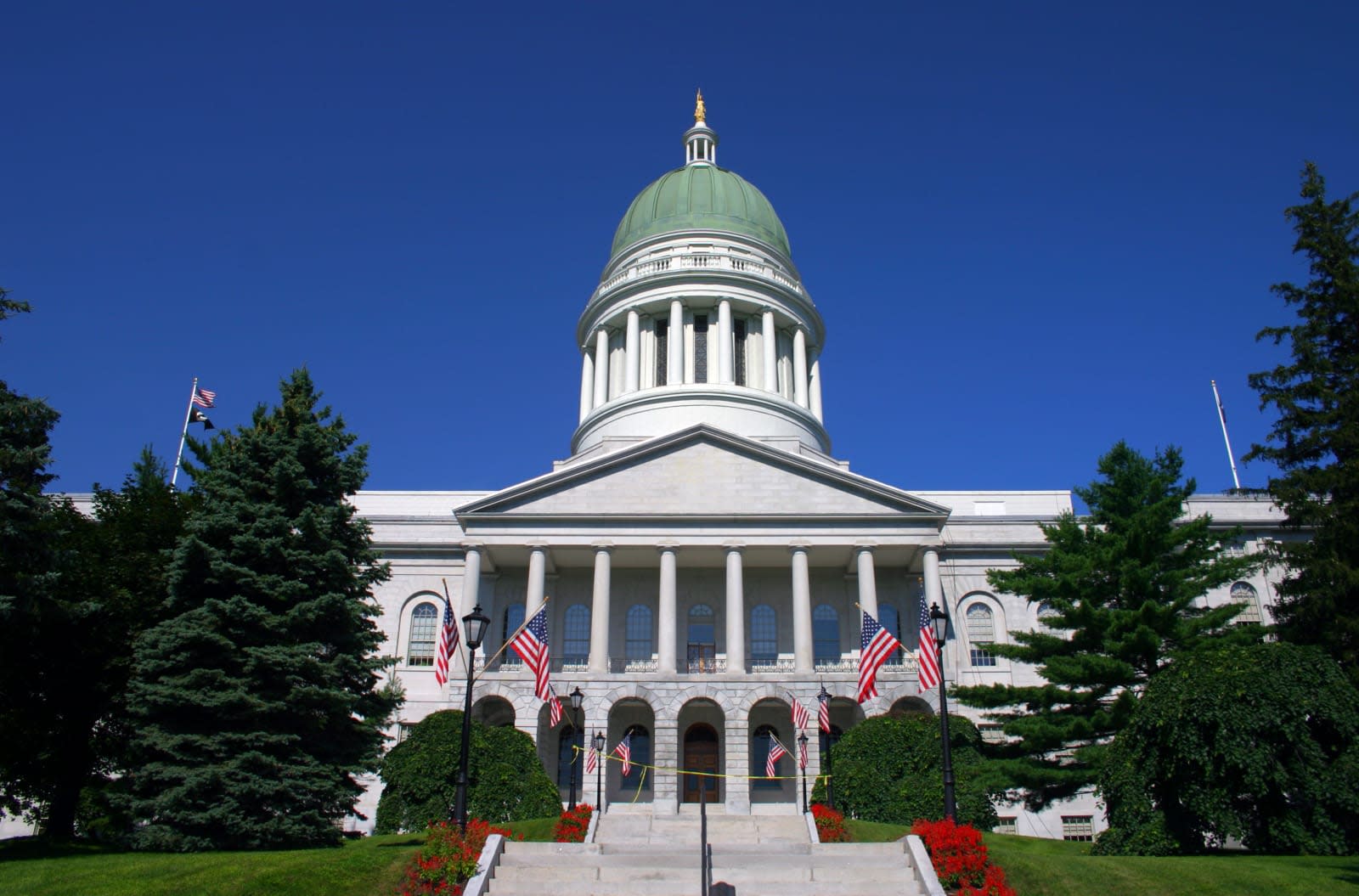 The current federal government might not be keen on privacy rules for internet providers, but Maine certainly is. The state's Senate has passed a bill that requires consent before ISPs can sell or offer access to their customers' private data, paralleling an earlier approval in the state House. It just needs Governor Mills' approval to become law.

On top of the data transfer restrictions, the measure bars ISPs from using a lack of consent as an excuse to charge users extra or deny them service. There are exceptions for either selling the ISP's own products or honoring a court order.

The bill echoes similar efforts in places like Seattle, and effectively restores key protections enacted by the FCC in 2016 and overturned by Congress in 2017. It's not clear if this will affect ISPs' strategies on a national level, but it could serve as a reference for other states that want to enact their own data privacy laws.

In this article: bill, data, gear, government, internet, internet service provider, isp, law, legislation, maine, politics, privacy
All products recommended by Engadget are selected by our editorial team, independent of our parent company. Some of our stories include affiliate links. If you buy something through one of these links, we may earn an affiliate commission.