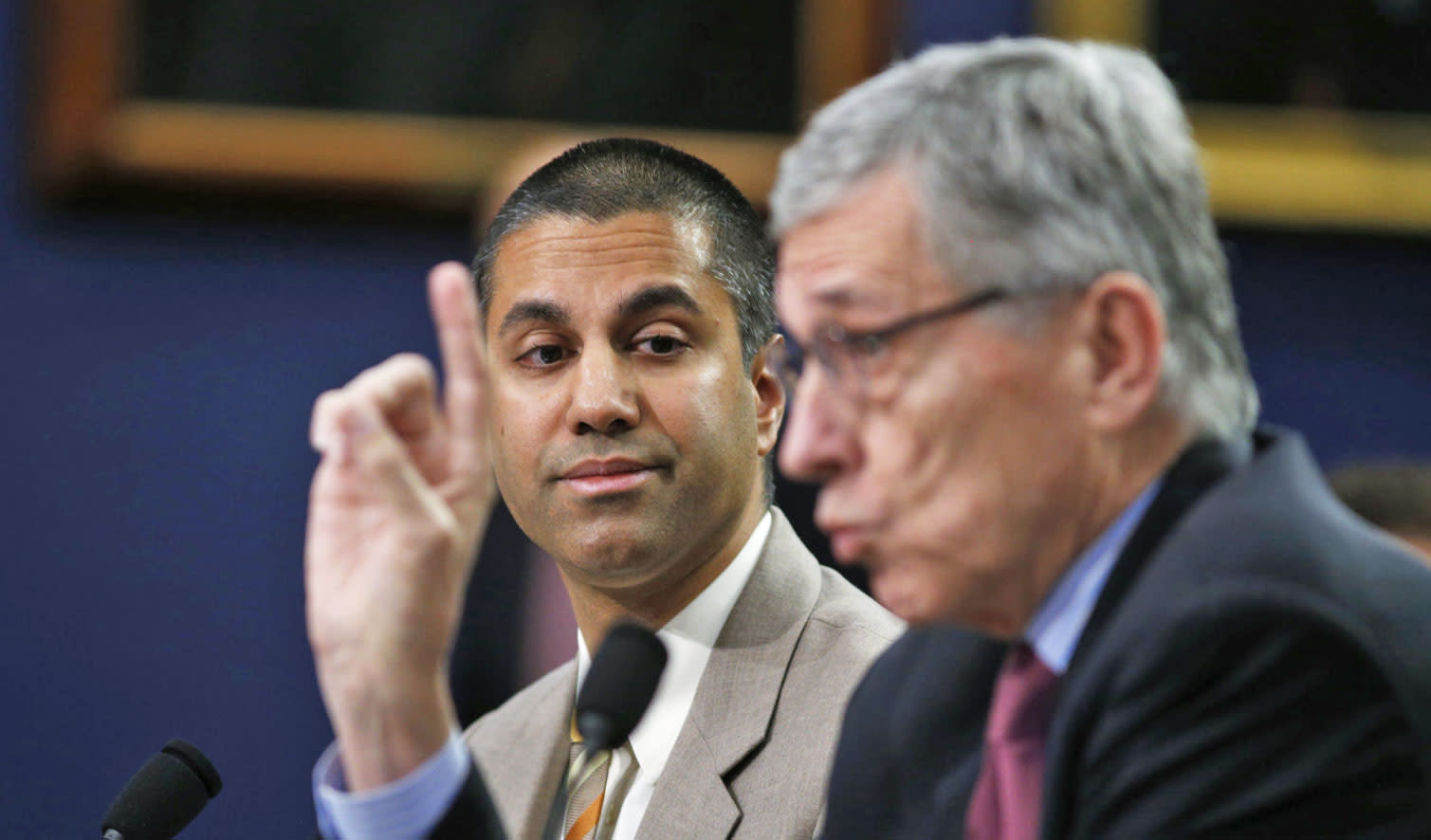 As promised, Donald Trump has signed a bill that nullifies rules introduced last year by the FCC to protect data and privacy for customers of internet service providers. Those rules would've blocked an ISP from selling data like a customer's browsing history that could be used to build a profile for advertisers. After the resolution passed both the House and Senate, AT&T, Comcast and Verizon came forward to state that they don't currently sell customer's browser history and say they have no plans to do so.

New FCC Chairman Ajit Pai has said he thinks the FTC should build a framework for privacy rules, while the ISPs and their lobbyists argued the FCC restrictions put them at a disadvantage against companies like Google or Facebook and were confusing for customers.

The Electronic Frontier Foundation and other consumers right groups disagreed, saying that "The rules—which codified and expanded on existing online privacy protections—were passed by the FCC in October of last year and set to go into effect later this year. They would have kept ISPs from selling customers' data and using new invasive ways to track and deliver targeted ads to customers. Additionally, the rules would have required those companies to protect customers' data against hackers.

Tens of thousands of people called on lawmakers to protect those rules, but Republicans in Congress repealed them by narrowly passing a Congressional Review Act resolution.

That measure not only repeals the rules, it also prevents the FCC from writing similar rules in the future, throwing into question how much the FCC can do to police ISPs looking to trade off their customers' privacy for higher profits. Because of the current legal landscape, the FTC can't police ISPs either, leaving customers without a federal agency that can clearly protect them in this space."

President Trump and Congress have appropriately invalidated one part of the Obama-era plan for regulating the Internet. Those flawed privacy rules, which never went into effect, were designed to benefit one group of favored companies, not online consumers.

American consumers' privacy deserves to be protected regardless of who handles their personal information. In order to deliver that consistent and comprehensive protection, the Federal Communications Commission will be working with the Federal Trade Commission to restore the FTC's authority to police Internet service providers' privacy practices. We need to put America's most experienced and expert privacy cop back on the beat. And we need to end the uncertainty and confusion that was created in 2015 when the FCC intruded in this space."

In this article: AjitPai, att, culture, DonaldTrump, FCC, FTC, internet, politics, privacy, verizon
All products recommended by Engadget are selected by our editorial team, independent of our parent company. Some of our stories include affiliate links. If you buy something through one of these links, we may earn an affiliate commission.