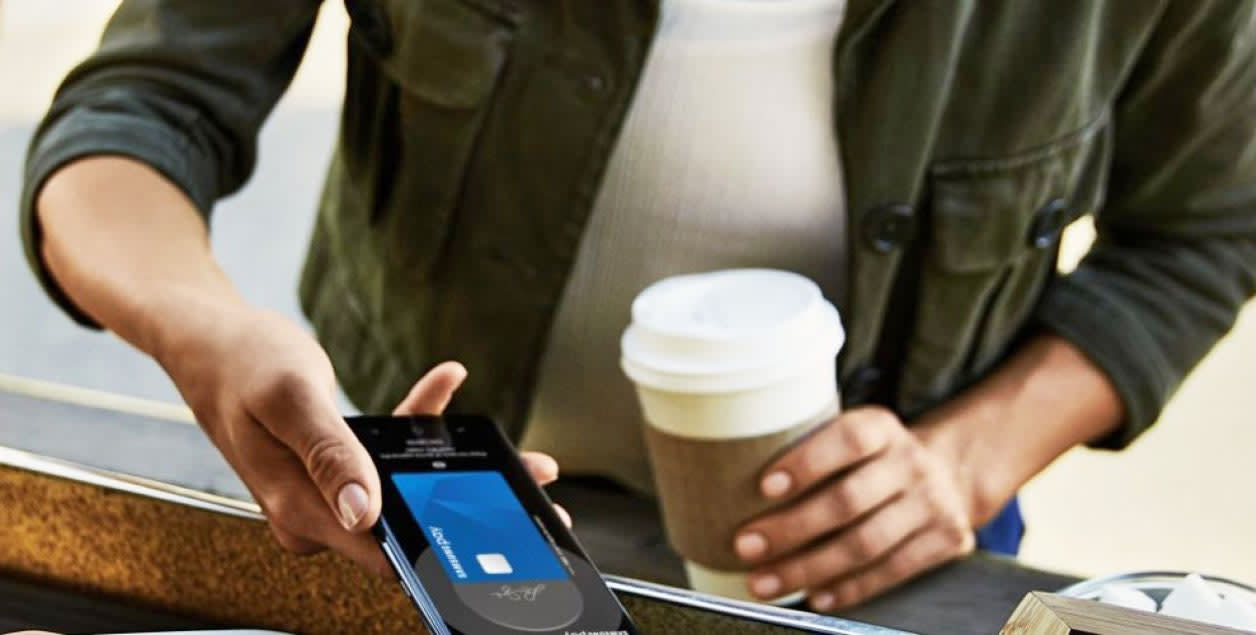 A momentous thing is happening in New York City today: They're finally fixing the subway! Just kidding, the Metropolitan Transit Authority (MTA) is rolling out contactless payments for select stations and bus lines. (Because that will address overcrowding, broken air conditioners and aging signal systems!) We already knew that Apple, Google and Fitbit's payment systems would each be supported, and today we're learning that Samsung is a-go too.

If Samsung's press release seems light on details, that's because it's the MTA that's charting a course toward a new system that only uses contactless payment methods. The agency's plan is called One Metro New York, or OMNY for short, and today's limited roll-out represents just one early step. The big milestone for 2020 will be enabling mobile ticketing through a forthcoming OMNY app. That move alone would help bring the MTA in line with other public transportation systems, including New York's own Metro North and Long Island Railroad.

Looking further ahead, in 2021, the MTA plans to issue a new card that's meant to ultimately replace the yellow swipeable one we use today. That will be available at unspecified retail locations to start, and will expand to vending machines in subway and commuter rail stations by 2022. And, if all goes according to plan, the MTA will retire the swipeable card in 2023.

For now, OMNY is only available on Staten Island buses and 4, 5, and 6 stations between Atlantic Avenue-Barclays Center and Grand Central. Again, you can use it with other payment systems too, including Apple Pay, Google Pay and Fitbit Pay. It'll also work with contactless credit and debit cards. Check it out if you're so inclined, and remember: be safe, don't look anyone in the eye and avoid the pole-dancing rats.

In this article: gear, metrocard, mobile, mta, omny, payment, payments, public transportation, PublicTransportation, samsung, samsung pay, samsungpay, subway, thebuyersguide
All products recommended by Engadget are selected by our editorial team, independent of our parent company. Some of our stories include affiliate links. If you buy something through one of these links, we may earn an affiliate commission.