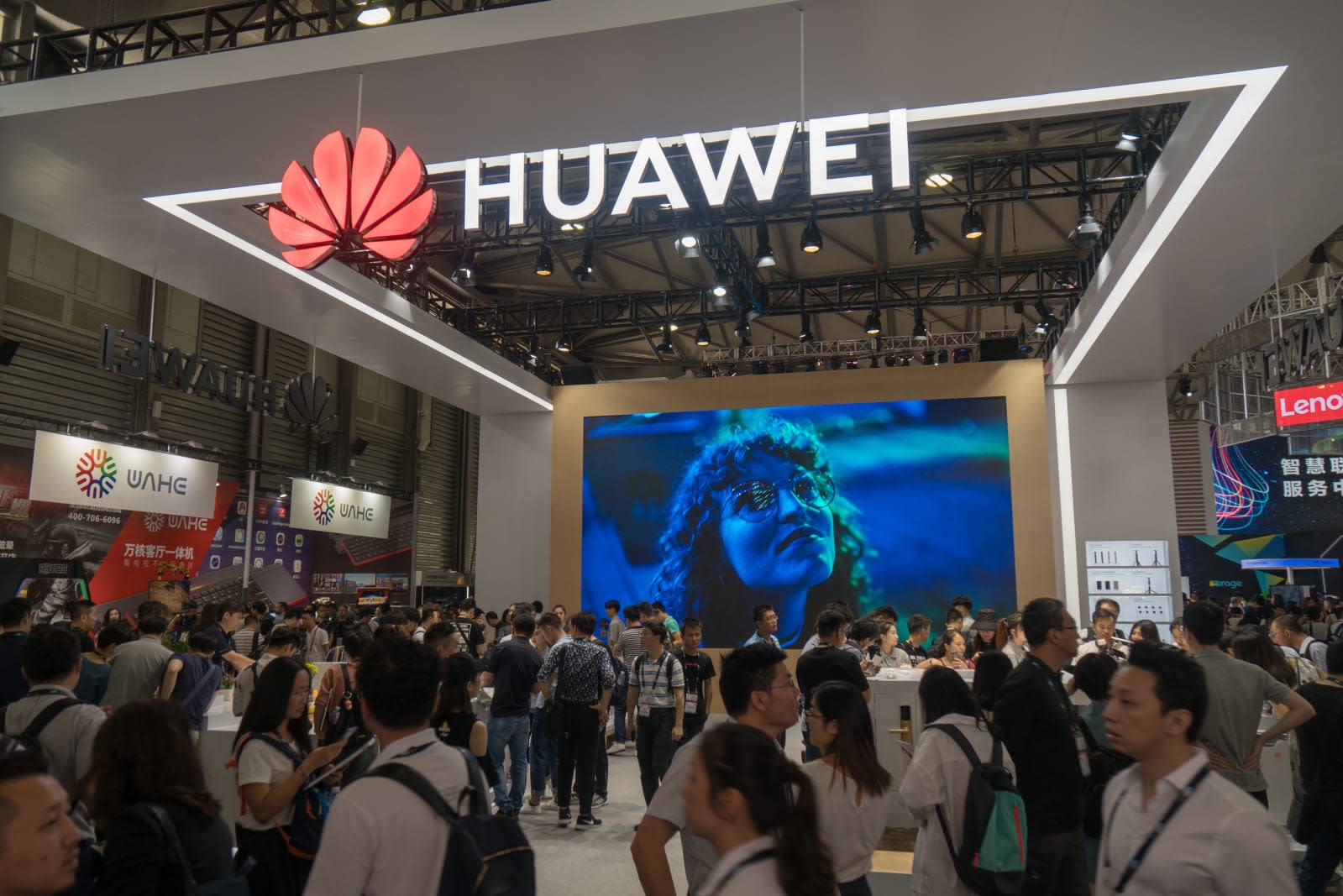 The US' effective ban on Huawei might have serious consequences for the scientific community. One of the largest science publishers, IEEE, has banned Huawei scientists from reviewing papers so long as the trade restrictions are in place. There are "severe legal implications" from allowing the Chinese company's staff to look at technical research, IEEE told editors of its roughly 200 journals. Huawei can still serve on IEEE editorial boards.

While this isn't as dire for Huawei as moves by Google, Intel and others to honor US rules and cut off support, there are potentially significant ramifications. This makes it harder for scientists to advance discoveries in areas where Huawei is a specialist, such as AI. It could also deter Huawei from submitting papers if the company sees the IEEE as hostile to its work.

As it stands, this is only likely to put Huawei further on edge. The company has been increasingly confrontational over the US ban, to the point where it accused FedEx of diverting packages -- it's going to be irked at losing some of its scientific clout. There's not much it can do to return to the IEEE's good graces unless the US changes its mind, though, so it may have to live with the consequences unless the US changes its mind.

In this article: ban, gear, government, huawei, ieee, politics, science
All products recommended by Engadget are selected by our editorial team, independent of our parent company. Some of our stories include affiliate links. If you buy something through one of these links, we may earn an affiliate commission.