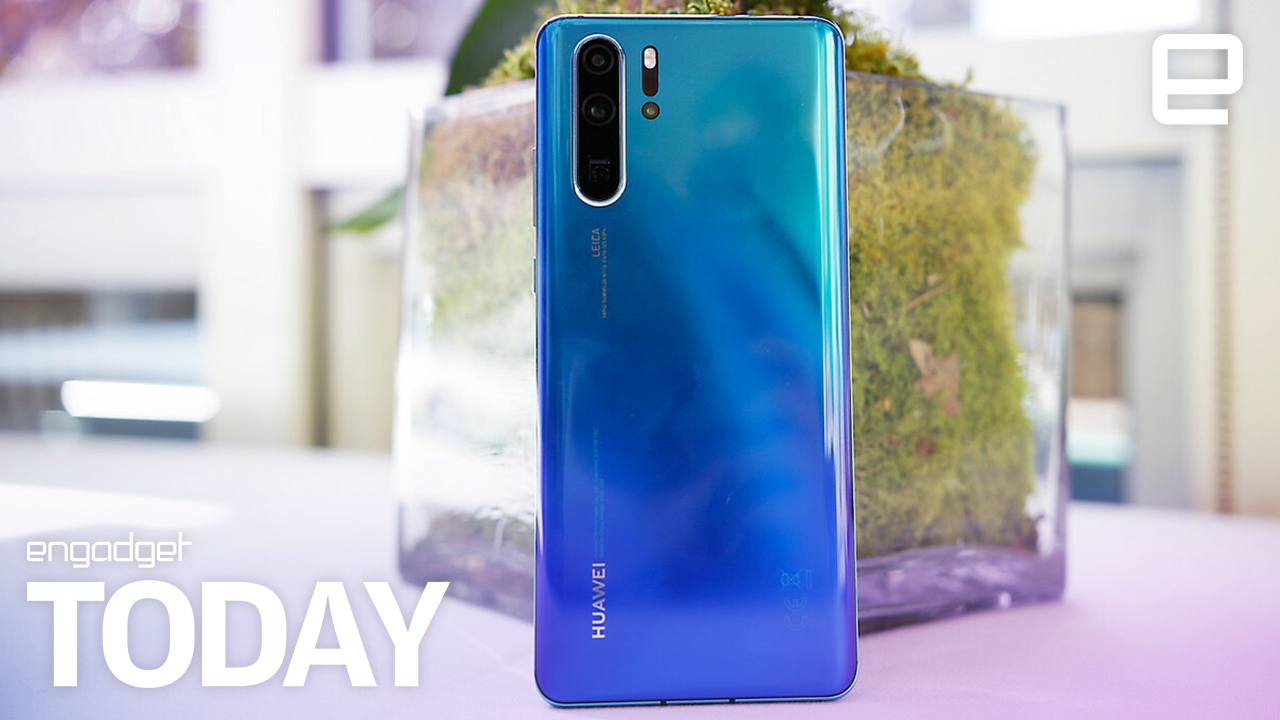 Huawei has more to worry about beyond Google's decision to suspend Android support. Bloomberg sources said that American chipmakers Intel, Qualcomm, Broadcom and Xilinx had told staff they wouldn't supply Huawei with parts "till further notice," leaving the Chinese tech giant without potentially vital components. Nikkei tipsters also claimed that Germany's Infineon had cut off "certain shipments" to Huawei out of caution, although a spokesperson since said that most of its products wouldn't be subject to the US blacklisting that had prompted companies to back away.

The effective trade ban could seriously damage Huawei's ability to do business. The company depends on Intel chips both for its servers as well as PCs like the MateBook X Pro. Broadcom and Xilinx supply chips for its networking business. And while Huawei makes its own processors for many of its phones, it may still need Qualcomm for some chips.

The chip companies have so far declined to comment.

Huawei has reportedly been preparing for a possibility like this by stockpiling components and designing its own chips. It's betting that an end to the US-China trade war will come soon enough to avert catastrophe. However, it might only have enough supply for a few months. If the trade war doesn't end soon or doesn't lead to a thaw in US relations, Huawei may be forced to either find alternatives or lose important parts of its business. China won't like that -- Huawei is one of the country's shining beacons, and a decline on its part could have far-reaching implications for the Chinese economy.

In this article: AOLoriginals, ban, china, daily show, engadget, Engadget Today, engadget video, entertainment, gear, huawei, infineon, intel, mobile, politics, qualcomm
All products recommended by Engadget are selected by our editorial team, independent of our parent company. Some of our stories include affiliate links. If you buy something through one of these links, we may earn an affiliate commission.