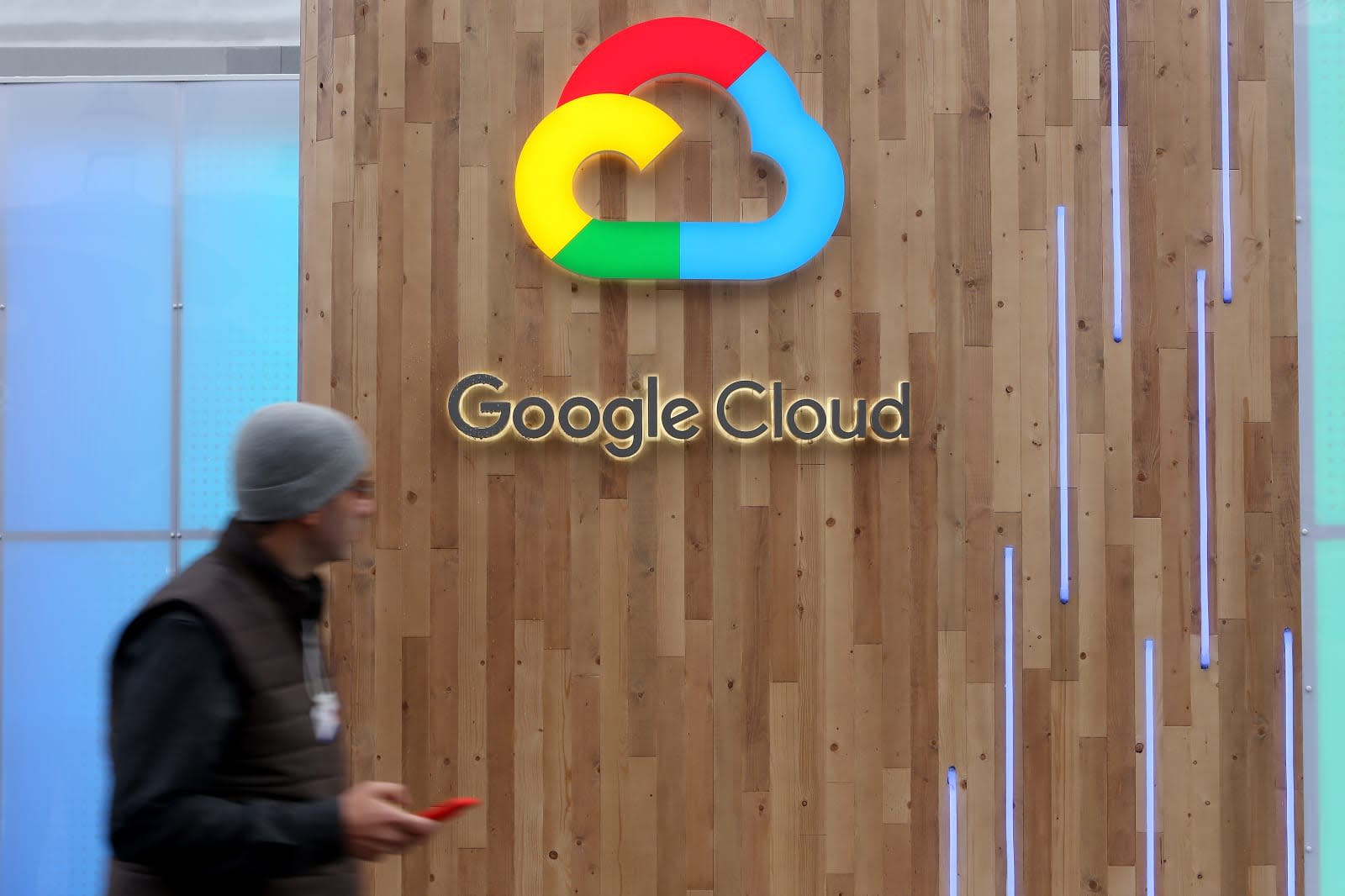 No, it's not just you -- many of the internet services you use went down this weekend. Google has reported an outage with its Cloud Platform that made several sites and apps inoperable in some regions on June 2nd (they're still affected as we write this). Most of them are in-house services like Gmail, G Suite and YouTube, but this also affected Discord, Snapchat and other apps that depend on Google's infrastructure. The issues were mostly noticeable in the US and Europe.

Details are still forthcoming as of this writing, although Google said this was "related to a larger network issue" in its status update. A Google spokesperson told Engadget that the problem involved "high levels of network congestion" in the eastern US, and that the company believed it had nailed down the "root cause" of the issue with service resuming soon.

While outages like this rarely last long, they've happened more than once for Google in recent months. YouTube faced downtime in October, for example, while Google's overall services went offline in November due to a routing issue. Nest also suffered a string of outages in late 2018 and early 2019. Reliability is clearly posing something of a challenge for the company, even though there's no one common cause.

Update 6/2 8:35PM ET: Google tells Engadget that it had resolved the outage as of about 7PM Eastern. It hasn't detailed the cause beyond what it said before, but it's promising to conduct a "post mortem" and make "appropriate improvements" to prevent a repeat.

In this article: discord, g suite, gear, gmail, google, google cloud, internet, services, snapchat, youtube
All products recommended by Engadget are selected by our editorial team, independent of our parent company. Some of our stories include affiliate links. If you buy something through one of these links, we may earn an affiliate commission.