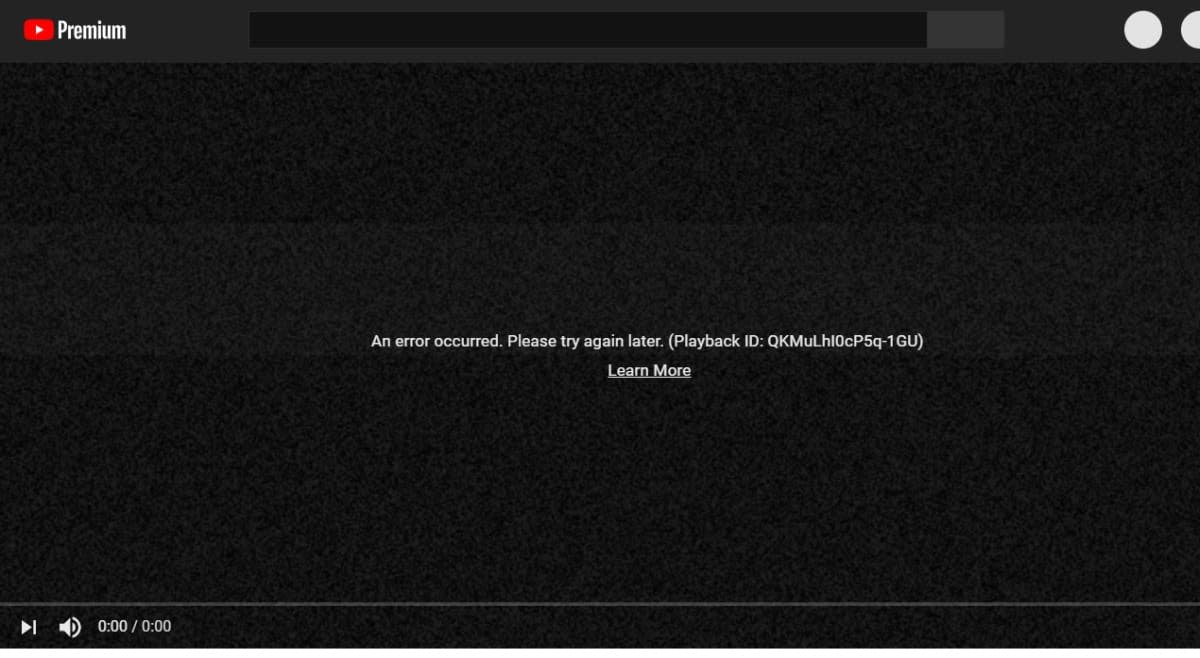 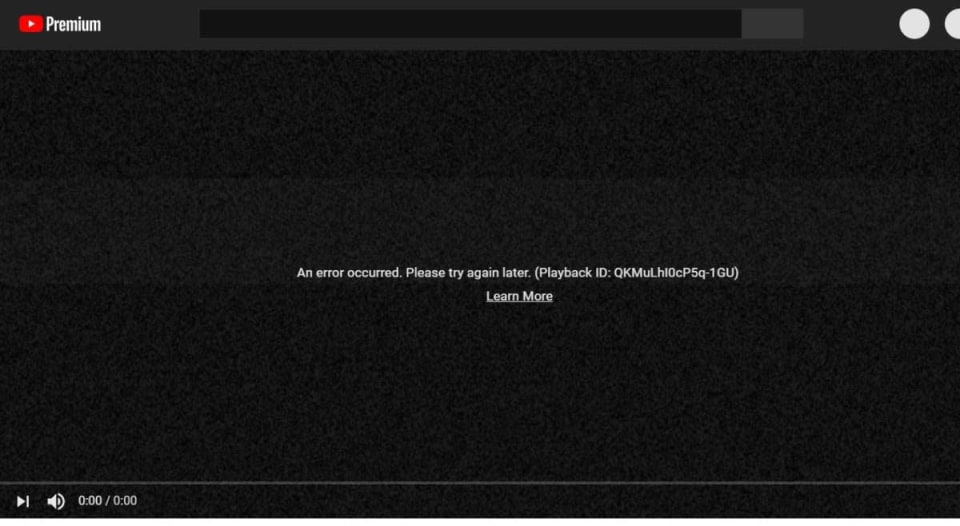 For about the last half hour, YouTube has been mostly unusable and inaccessible. According to the company's Twitter account, "We're working on resolving this and will let you know once fixed." There's no word on what is causing the error, but we've seen it from all locations and across every device we've tried. YouTube, YouTube TV and YouTube Music are all impacted, and while pages have begun loading again, actually trying to watch a video is still throwing up the error message shown above.

Update (10:45 PM ET): YouTube and associated services appear to be working again, although we haven't received any official word from the team yet.

Update 2 (11 PM ET): YouTube confirmed the issue is resolved, although there's no word on what caused the outage.

Thanks for your reports about YouTube, YouTube TV and YouTube Music access issues. We're working on resolving this and will let you know once fixed. We apologize for any inconvenience this may cause and will keep you updated.

We're back! Thanks for all of your patience. If you continue to experience issues, please let us know. https://t.co/NVU5GP7Sy6

Youtube is having issues since 9:17 PM EDT. https://t.co/N81zPkLdbI RT if it's down for you as well #Youtubedown

YouTube is back. Sorry to everyone who was impacted. Thank you to the teams who resolved this. https://t.co/703DvCgzE5

In this article: entertainment, google, outage, services, TL19OUT, youtube, youtubemusic, youtubetv
All products recommended by Engadget are selected by our editorial team, independent of our parent company. Some of our stories include affiliate links. If you buy something through one of these links, we may earn an affiliate commission.