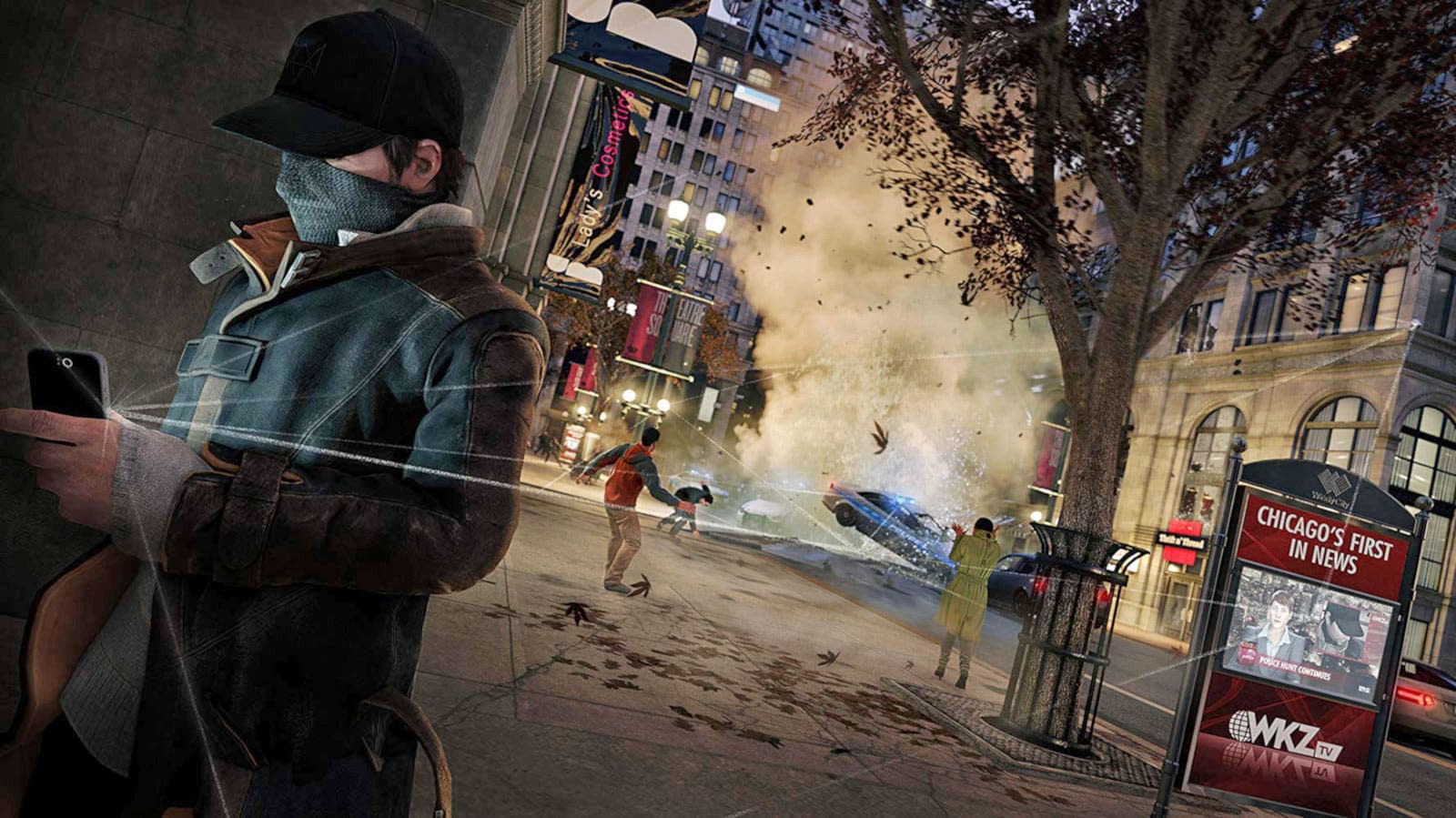 Ubisoft has confirmed reports about the next entry in its open world hacker franchise. It is entitled Watch Dogs Legion, the developer has confirmed in a tweet that also contains a short teaser showing the game's logo. The company has also alluded to the other details that previously came out, particularly that the game is set in London and will allow you to play as any of the characters you recruit. "God save the NPCs," Ubisoft wrote.

God Save the NPCs. Reveal at E3. #WatchDogsLegion #UbiE3 pic.twitter.com/xpD3bhXDaM

According to an Amazon UK listing that Ubisoft posted before this announcement, you can play as anyone in the game. While the listing is no longer available, it said that the characters you recruit will apparently come with their own animations, voice over and character traits. Kotaku said you can even experience events differently each time simply by using a different character.

Ubisoft promises to officially reveal the game and its details at E3 2019, which will run from June 11th to 13th.

In this article: gaming, internet, ubisoft, watch dogs, watch dogs legion
All products recommended by Engadget are selected by our editorial team, independent of our parent company. Some of our stories include affiliate links. If you buy something through one of these links, we may earn an affiliate commission.