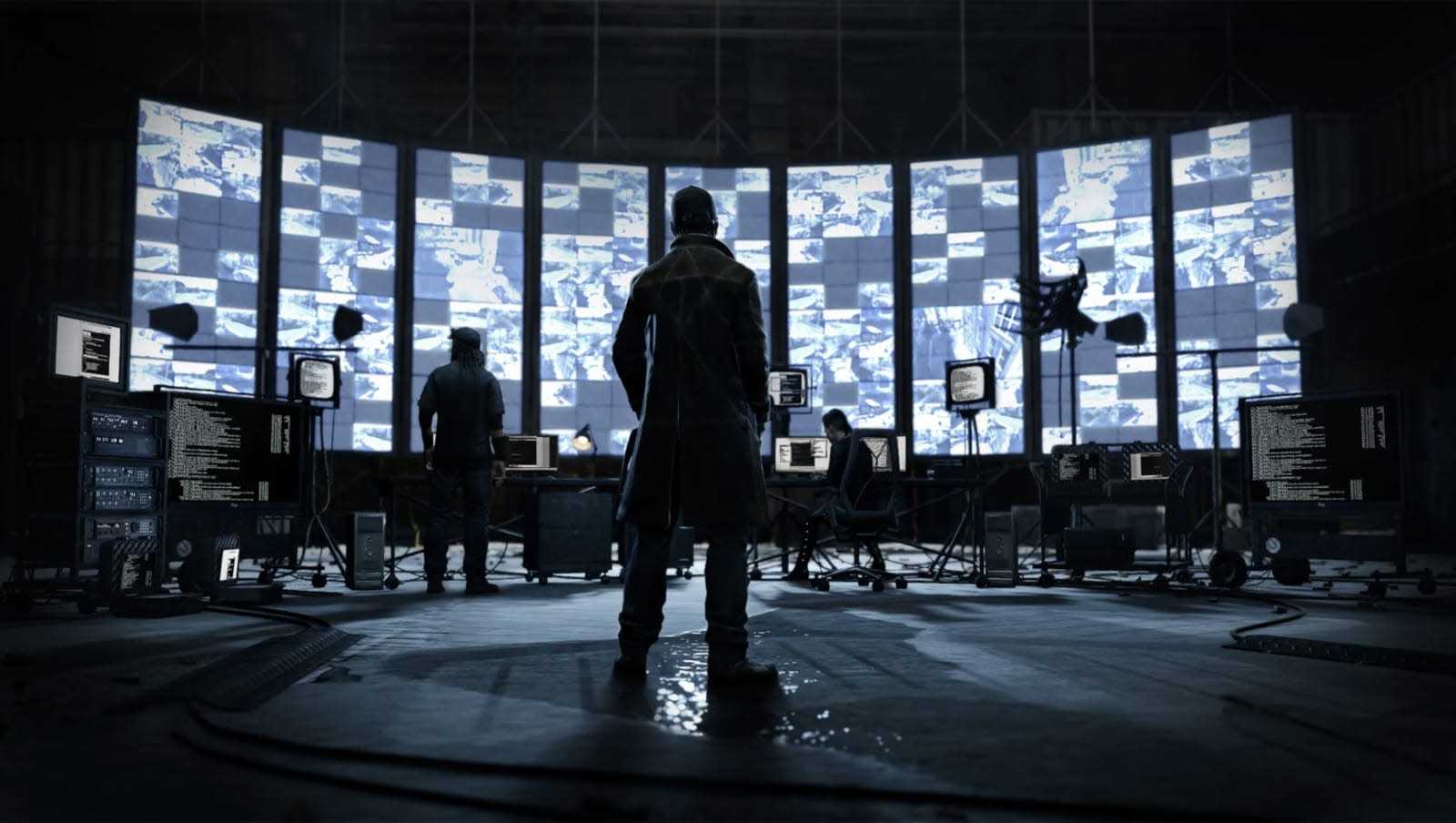 The next Watch Dogs title is Legion, Kotaku has confirmed after an Amazon UK listing from Ubisoft revealed the upcoming game. It's reportedly set in London, and it'll come with a gameplay element that could give it a lot of replay value if done right. "Play as anyone," the listing for the PS4 game says. "Every individual you meet in the open world, has a full set of animations, voice over, character traits and visuals that are generated and guided by gameplay systems." In other words, you'll be able to play as the characters you recruit in the game.

According to Kotaku, you'll experience events differently, depending on who you're playing as. It's apparently been such a challenging undertaking for the developers that it may have caused at least one delay -- they have to flesh out the story of, mocap and record voice overs for not just one, but several playable characters, after all. If Ubisoft manages to pull it off and not roll out characters with wonky animations and half-baked back stories, then the mechanic could give Legion that oomph to stand out.

We'll likely hear more when E3 rolls around next week, but don't be surprised if you see more information here and there before then. Leaks are pretty expected by now when it comes to Ubisoft games.

In this article: e32019, gaming, internet, watch dogs
All products recommended by Engadget are selected by our editorial team, independent of our parent company. Some of our stories include affiliate links. If you buy something through one of these links, we may earn an affiliate commission.