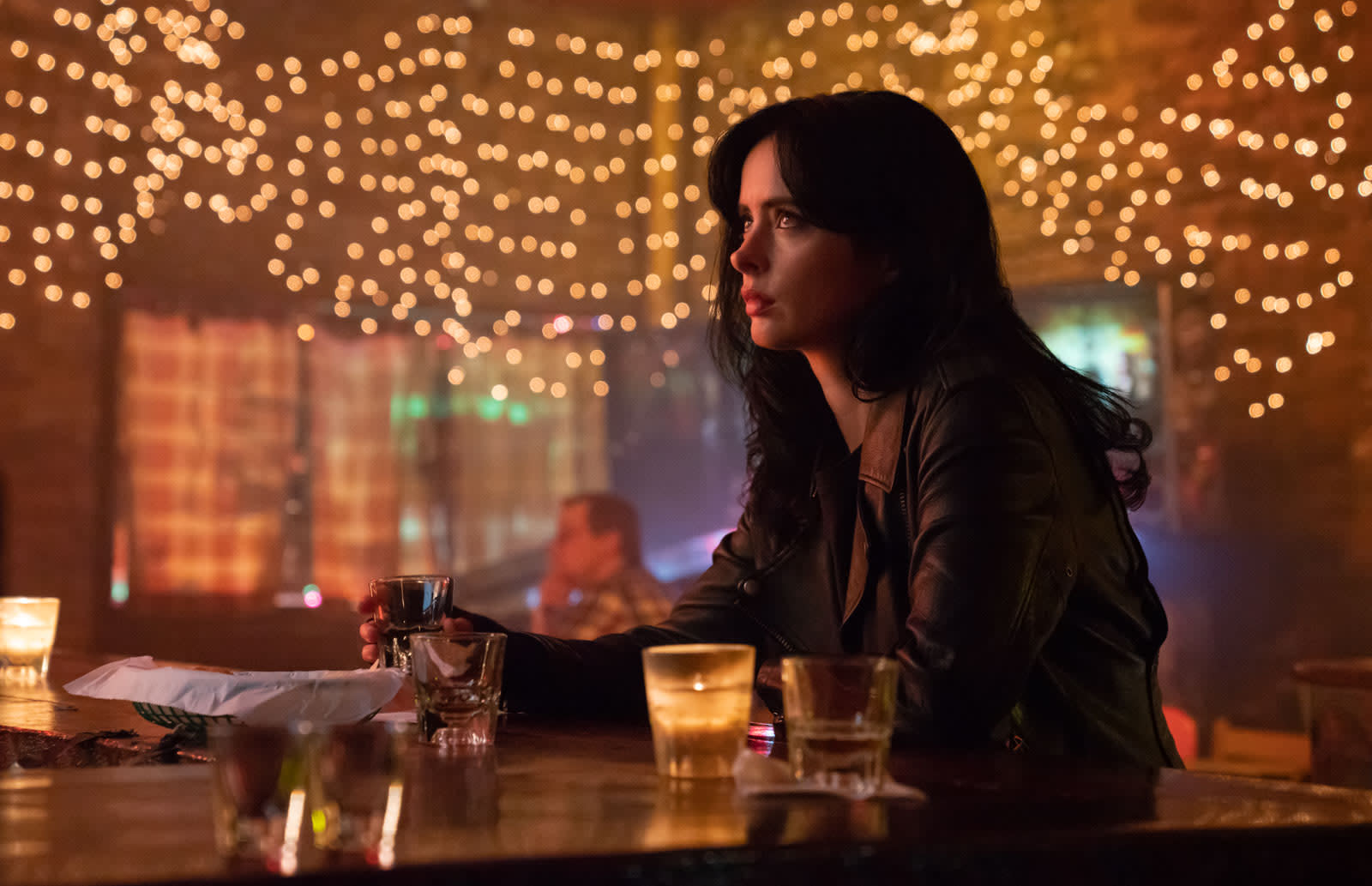 Jessica Jones is one of the more beloved of the Marvel streaming series that have hit Netflix over the last few years. But as Disney starts consolidating its media empire ahead of the launch of its own streaming service, all good things are coming to an end. That includes Jessica Jones -- the final season hits Netflix on June 14th, and today we're getting a look at an appropriately dark trailer that shows Jones hitting peak antihero.

The trailer is high on mystery, though it looks like the season's main conflict will pit Jones against Gregory Sallinger, the true name in the Marvel-verse of "Foolkiller." How it's all going to play out remains to be seen, but the trailer is also full of Jones doubting her heroism, instead casting her as a fraud and cheater with "only brute force" on her side. The whole thing is a bit vague, but we have just over a week before all will be revealed.

In this article: av, entertainment, jessica jones, marvel, netflix, trailer
All products recommended by Engadget are selected by our editorial team, independent of our parent company. Some of our stories include affiliate links. If you buy something through one of these links, we may earn an affiliate commission.