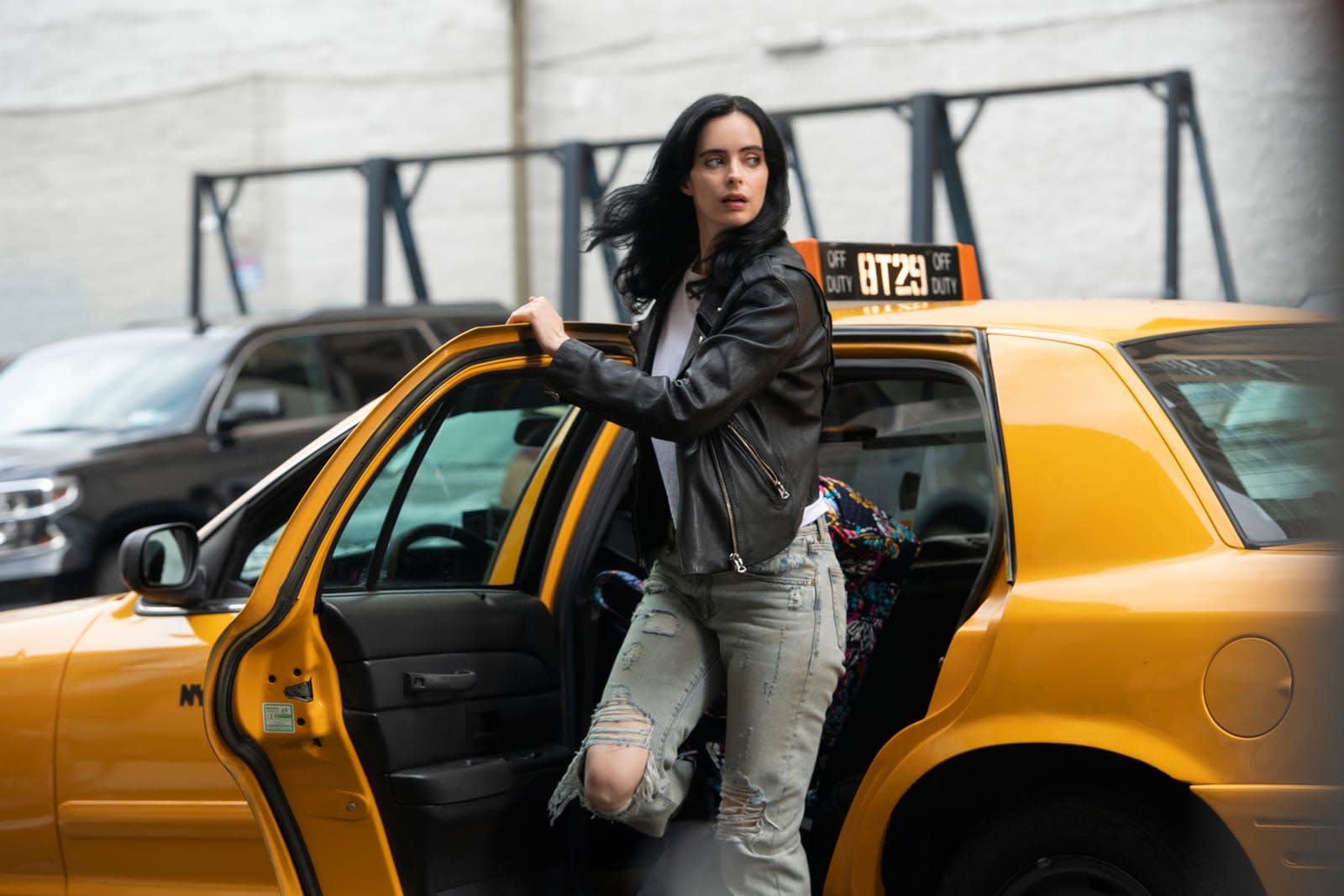 The end to new Marvel content on Netflix is close at hand -- the streaming giant has announced that the third and final season of Jessica Jones will premiere on June 14th. While many details are under wraps, the conclusion to the show will have Jessica facing a psychopath (the man calling her a "fraud" and "cheater" in the teaser) at the same time as she tries to mend her relationship with Trish. Familiar stars like Carrie-Anne Moss and Eka Darville will be back for these last episodes.

When the season arrives, that should be the last you hear of new Marvel productions on Netflix. Disney+ is just months away from launch, and you can safely presume that Disney wants any future Marvel originals to premiere there. This could be disheartening news if you're a Marvel fan who would rather not add a new service just to keep up with the imprint's superhero stories. Look at it this way, though -- it caps off a short but influential era where Marvel shows helped cement Netflix's reputation for releasing attention-getting (if not always well-received) originals.

In this article: disney, entertainment, internet, jessica jones, marvel, netflix, services, streaming, television, tv, video
All products recommended by Engadget are selected by our editorial team, independent of our parent company. Some of our stories include affiliate links. If you buy something through one of these links, we may earn an affiliate commission.