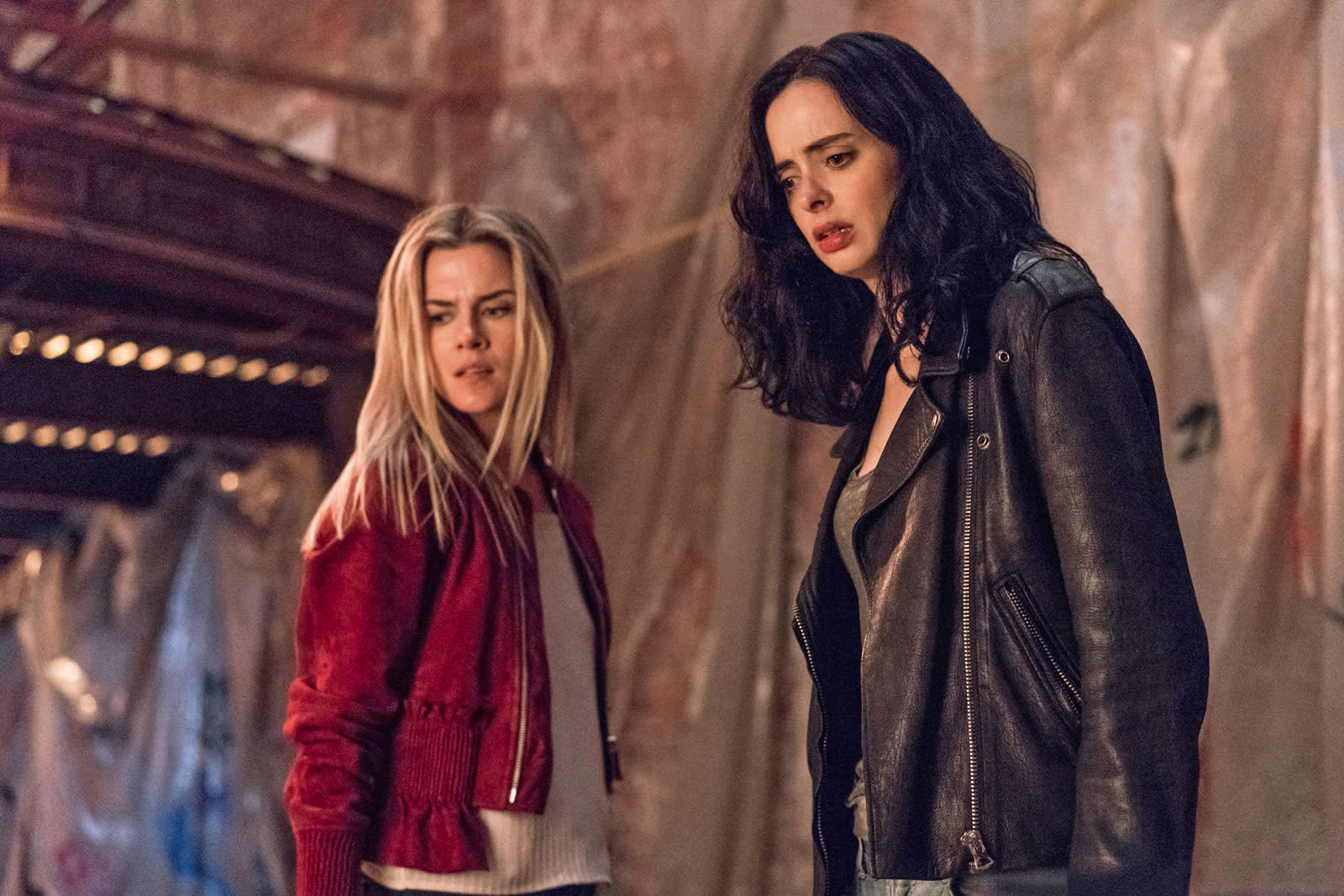 Netflix was clearly confident Jessica Jones' second season would be a hit, and it appears that belief was well-founded. The streaming giant has renewed Marvel's jaded investigator-slash-superhero show for a third season just a month after the second string of episodes premiered on March 8th. There's no date or casting details, but it could take a while before the saga continues -- remember, the second season arrived more than two years after the series' November 2015 premiere.

This isn't the first Marvel series on Netflix to get a third season (Daredevil was renewed back in 2016), but it's certainly important for a number of reasons. It suggests that Jessica Jones' frequent focus on weighty social issues, not just fisticuffs, has found a consistent audience. It also shows that Daredevil isn't the only Marvel show on Netflix to have a strong following -- important when Netflix and Marvel are trying to establish a cinematic universe where every series plays a crucial role.

In this article: entertainment, internet, jessicajones, marvel, netflix, services, streaming, television, tv
All products recommended by Engadget are selected by our editorial team, independent of our parent company. Some of our stories include affiliate links. If you buy something through one of these links, we may earn an affiliate commission.