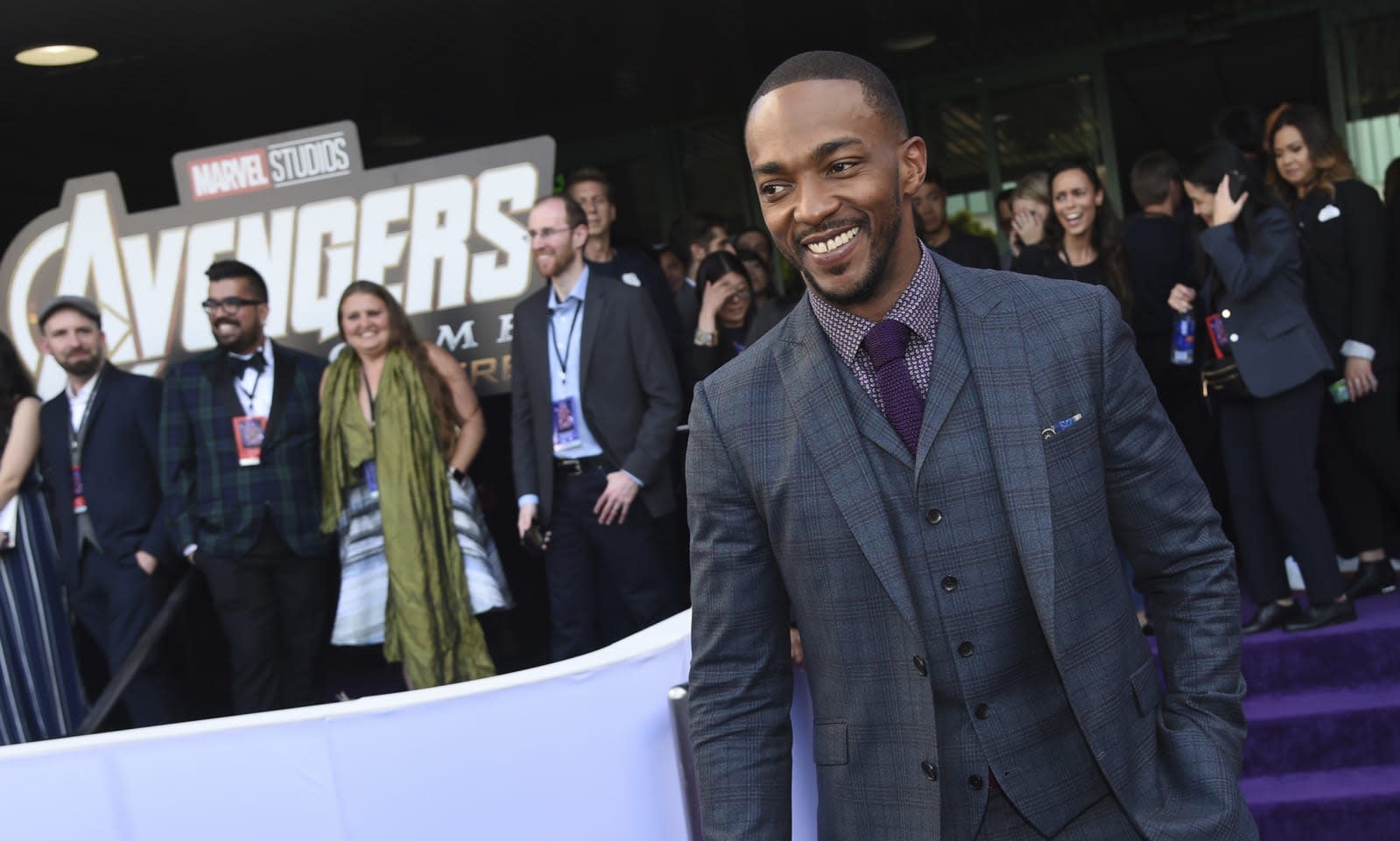 After playing an Avenger in the MCU and a very adventurous gamer in Black Mirror season five, Anthony Mackie has another project lined up for Netflix. He'll star in the upcoming movie Outside the Wire, a sci-fi flick set in the future where he plays a drone pilot who ends up working for an android to locate a doomsday device. Mikael Håfström (1408, Escape Plan)

Sounds tense -- not polar bear tense, but it'll have to do -- and it has another link to videogames. The script is written by Rowan Athale (Rise/Wasteland) and Rob Yescombe, who has credits from a number of games including The Division, Rime, Crysis 2 and 3, and Haze. We don't know what ideas, if any, could link any of those to this, but back in 2007 Yescombe told Gamasutra in an interview that:

As a [futuristic private military operator] Mantel guy, it makes sense that you play it like a game, because you're absolved from responsibility. It's weird that our entertainment is founded on shooting people in the face! The truth is that I enjoy it as much as anyone else, but I find myself weird for liking it so much. That's less than a big political statement; it's much more about, 'What are we, as people who are entertained by this?'

Update: In a tweet, Yescombe tells Engadget that as far as Haze and Outside the Wire go, "the two are wholly unrelated."

In this article: A24, Anthony Mackie, av, drone, drone warfare, entertainment, gaming, Netfli, Netflix, Outside the wire, sci-fi
All products recommended by Engadget are selected by our editorial team, independent of our parent company. Some of our stories include affiliate links. If you buy something through one of these links, we may earn an affiliate commission.