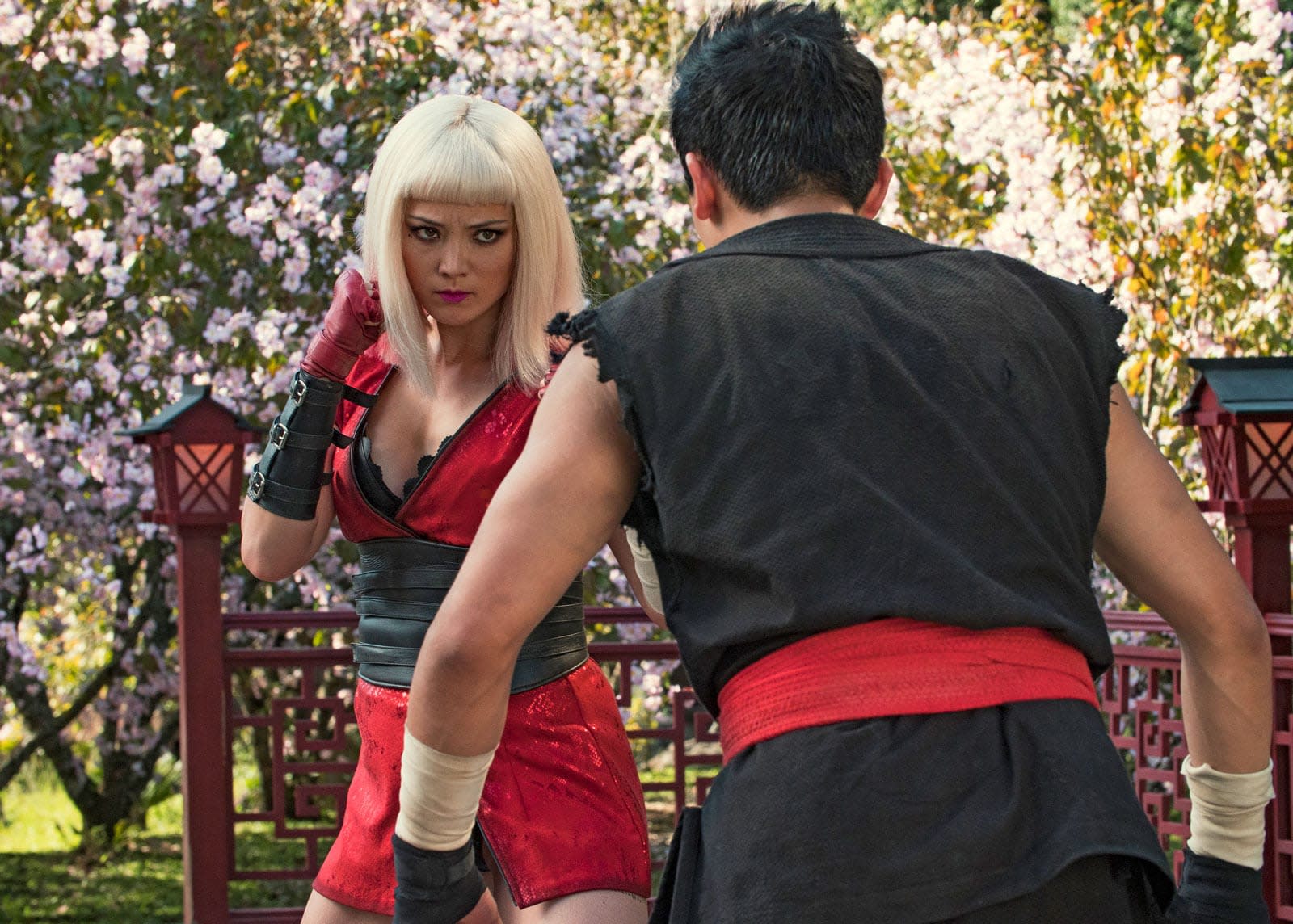 With season five of Black Mirror set to debut on June 5th, Netflix released trailers for each of the season's three episodes. They star Anthony Mackie and Miley Cyrus -- along with Topher Grace, Andrew Scott and Pom Klementieff. The show sticks to its critical stance on humanity's relationship with technology and features a voice-enabled robot pal gone awry and drama intertwined with meditation, fertility and dating apps. As Black Mirror Executive Producer Annabel Jones told Entertainment Weekly, the three episodes are socially relevant and have the show's signature "sense of mischief and romp."

In Smithereens, a cab driver listening to a meditation app spirals out of control, taking his passenger hostage.

In Rachel, Jack and Ashley Too, a teenager tries to connect with her favorite pop star (played by Cyrus) via a toy robot.

And in Striking Vipers, two estranged college friends reunite, triggering a series of events that could alter their lives forever.

All three episodes will arrive on Netflix on June 5th. In the meantime, you can catch up on past seasons or watch Black Mirror: Bandersnatch, the interactive movie based on the show.

In this article: andrew scott, annabel jones, anthony mackie, av, black mirror, entertainment, episodes, miley cyrus, netflix, pom klementieff, rachel jack and ashley too, sci-fi, season five, series, smithereens, streaming, striking vipers, topher grace, trailer
All products recommended by Engadget are selected by our editorial team, independent of our parent company. Some of our stories include affiliate links. If you buy something through one of these links, we may earn an affiliate commission.