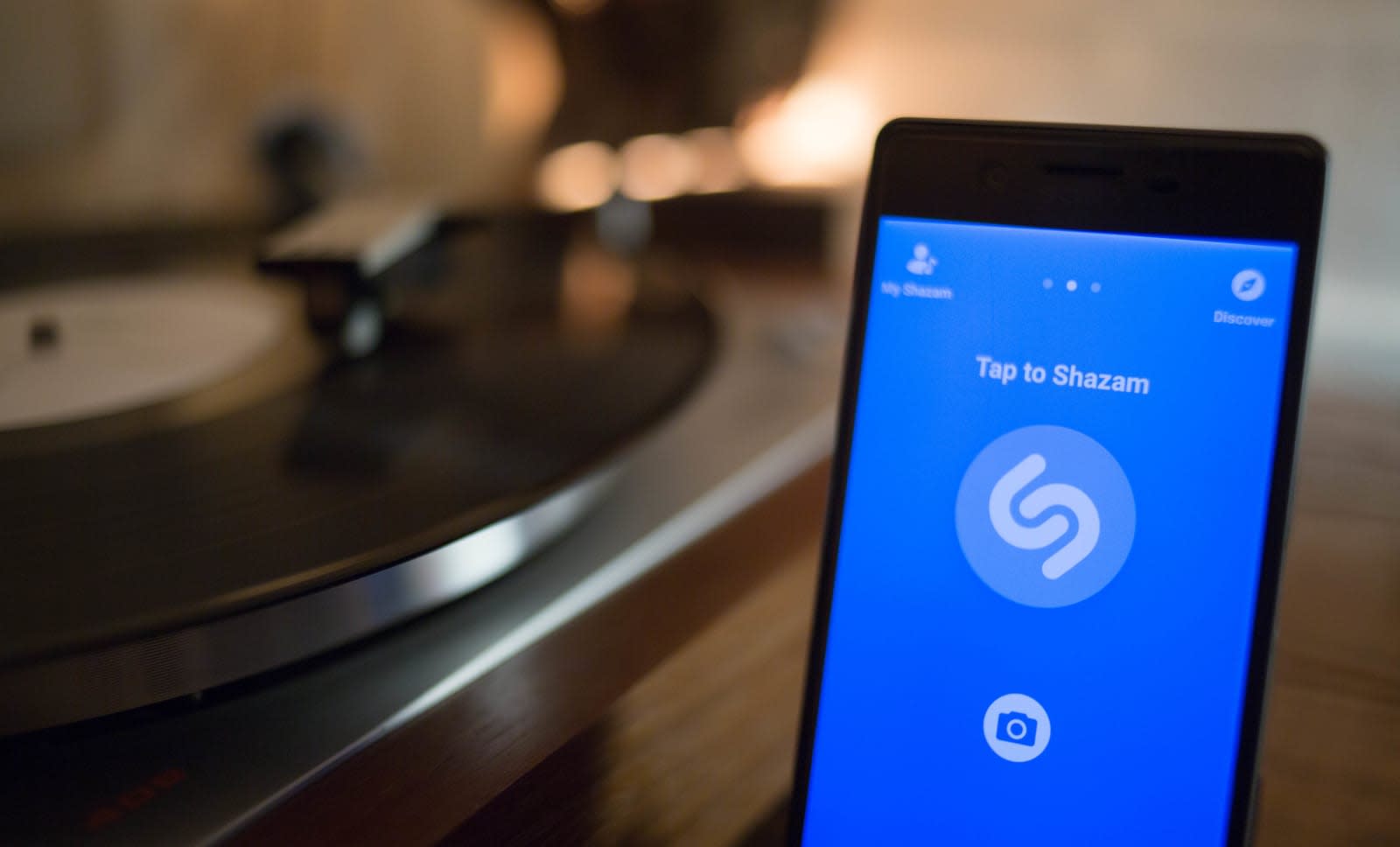 Apple's music ID app Shazam has always been a handy tool to have on your phone, but it has one small inconvenience - it can only identify music which is either played through your device's internal speakers or picked up by its microphone.

But, as The Verge reports, the app has now been updated to detect music played through your headphones as well.

When you turn on the Pop-up Shazam feature, it adds a persistent notification to your Android notification drawer. You can hit the notification to bring up a floating Shazam icon which sits on top of your apps such as YouTube or a browser. When you tap the floating icon, it'll show you details relating to the current track.

For now, the feature is only available in the latest Android version of the app, and isn't available on iOS - even though Apple bought Shazam last year. This is likely because iOS doesn't allow background apps to monitor audio coming from foreground apps for security reasons.

In this article: Android, apple, entertainment, gadgetry, gadgets, google, iOS, mobile, Shazam
All products recommended by Engadget are selected by our editorial team, independent of our parent company. Some of our stories include affiliate links. If you buy something through one of these links, we may earn an affiliate commission.