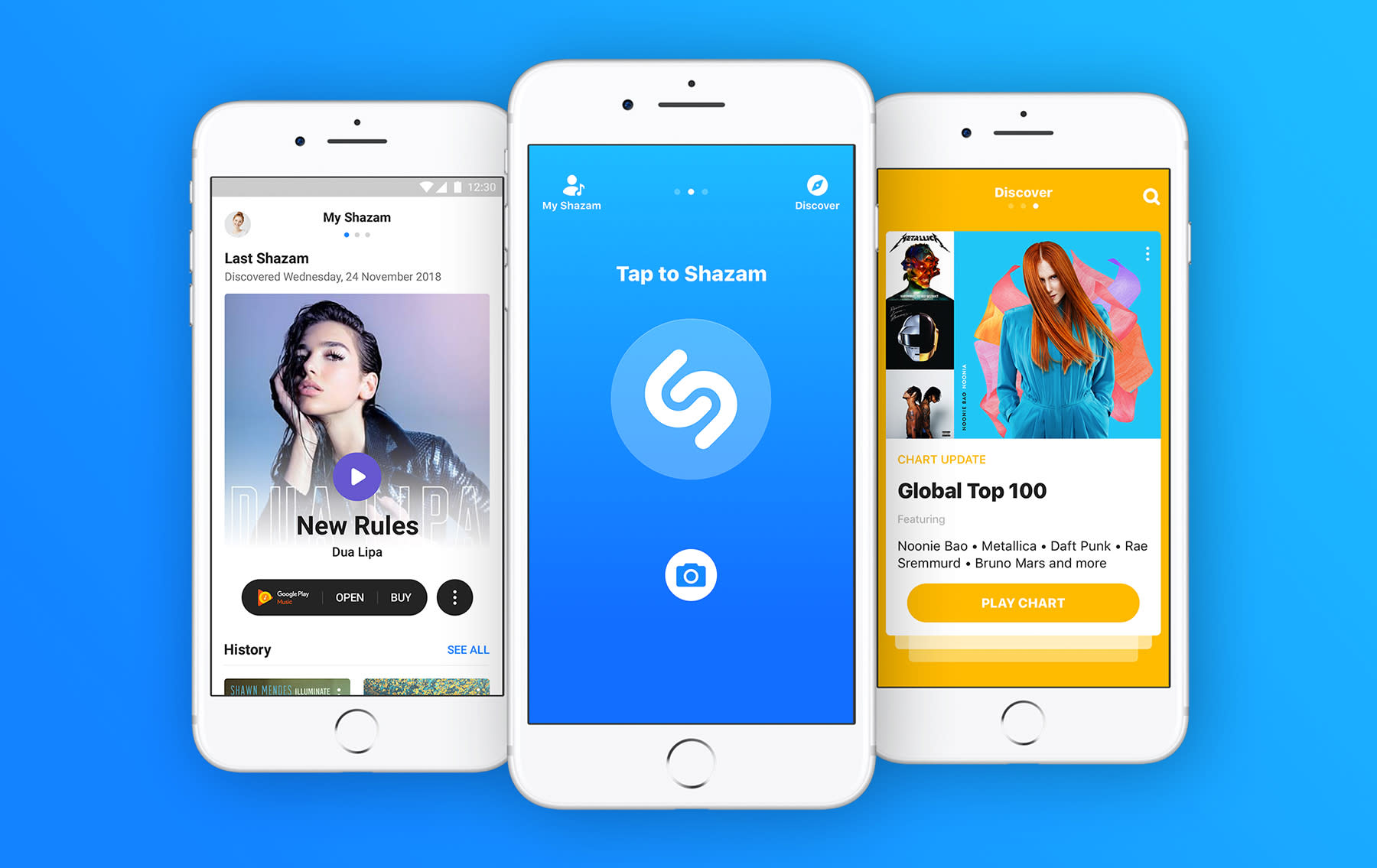 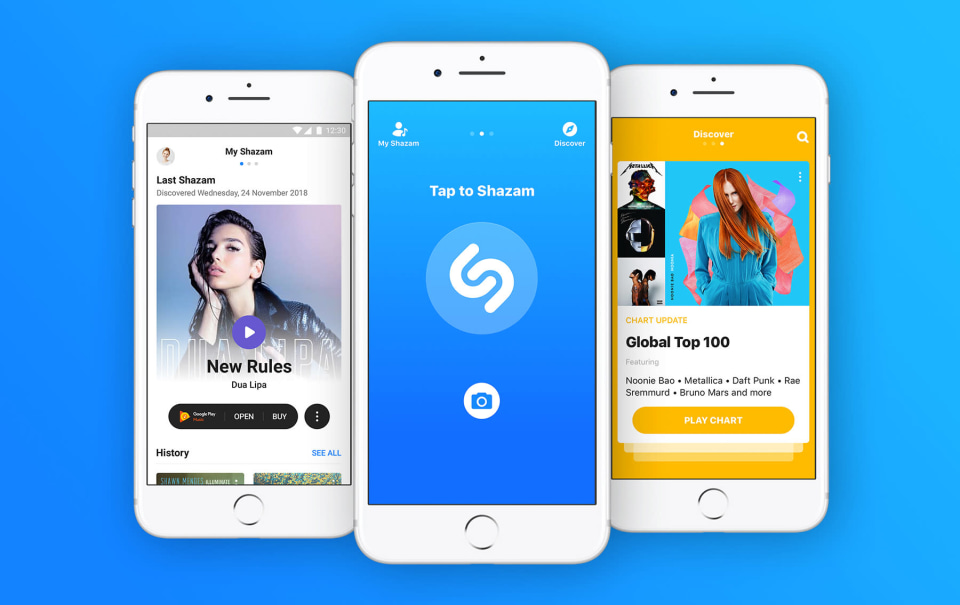 At the tail-end of 2017, Apple announced that it was buying music discovery service Shazam for $400 million. Now that the deal has completed, the company has revealed that the platform will soon go ad-free. Even without the revenue that advertisements bring, it's likely that the purchase price will be a bargain if Apple can use Shazam to become king of streaming.

There are plenty of numbers to support Apple's judgment, like the fact that Shazam has been downloaded more than a billion times. And that the app is used more than 20 million times a day as folks across the globe sniff out what's playing. But the really important number is 23 million; the disparity between Apple Music and Spotify's subscriber numbers.

In the Spring, Apple Music passed the 50 million user mark, the majority of which are paying customers. Spotify has 83 million, a fact that must cause some consternation for the iPhone maker. Now, it's likely that Apple Music's explosive growth will continue, and just because of Apple's size and reach, Music will naturally overtake Spotify.

Coasting to victory isn't an option, however, and Apple will want to lure Spotify's existing users, people who are already prepared to pay for music. They may not be swayed by flashy ads or a bigger music library (honestly, 40 million songs is plenty) but by a more compelling product. And Spotify can rest easy knowing that its product is pretty compelling already, especially in discovery.

Apple Music is considerably younger and has a corporate parent that is famously unwilling to exploit its user data. Shazam's massive database of songs, tastes and listening behavior, which has been running for close to a decade, is just what Apple needs. It won't hurt that Shazam knows what's going to be a hit before anyone else does, thanks to all of the trend data it has.

Shazam already offers algorithmic suggestions for new songs, as well as tailored playlists that meet your tastes. Users can also see a Top 100 chart divided by country and even their local city. Imagine what Apple could do if it knew that 50,000 people are all listening to an obscure local act with a potential chart-topper?

I'm reminded of Onavo, the VPN that Facebook bought in 2013, which tracked what users were doing on their phones. This information alerted Facebook executives to what was hot, including Snapchat (which it tried to buy, and then copied) and WhatsApp (which it bought).

If the streaming wars has an eventual winner, it won't be through pricing or the size of the music library on offer. Instead, it'll be which company best uses the data it has to serve up tunes for its users can fall in love with. $400 million? Apple can earn that back in a matter of months if it can lure enough Spotify customers to switch sides.

In this article: apple, av, Business, gear, internet, Shazam, Spotify
All products recommended by Engadget are selected by our editorial team, independent of our parent company. Some of our stories include affiliate links. If you buy something through one of these links, we may earn an affiliate commission.