The Morning After: Google's free game that makes new games

Plus: Soon your Tesla will be able to play Netflix and 'Fallout Shelter.'

E3 2019 is finally over and our team is heading home after a long week. Of course, there's still plenty of news to catch up on and a few stories popping up today, but two intriguing ones involve a Google incubator and Tesla's in-car systems. Also, Target is taking the fight to Amazon with nationwide same-day delivery while Tyson is joining the meatless trend with new nuggets and burger patties. 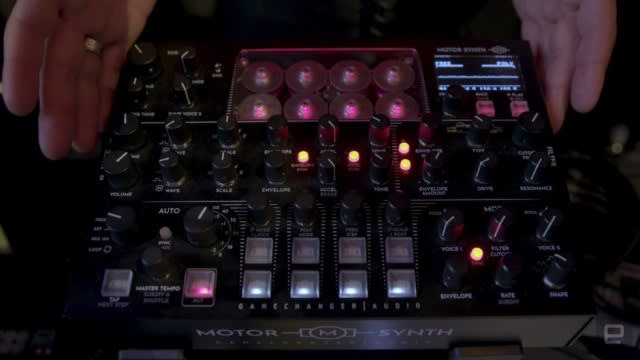 There's no shortage of ways for synthesizers to generate sounds. Generally they rely on one of two tried-and-true technologies -- analog or digital oscillators. Gamechanger Audio, however, went a completely different route and turned to... motors. Specifically, eight high-precision brushless motors (like those used in drones). According to Terrence O'Brien, "The result is unlike anything I've heard come out of a synthesizer before. It's aggressive and rough, but still thoroughly enjoyable."

Take that, Bezos.Target launches same-day delivery across the US 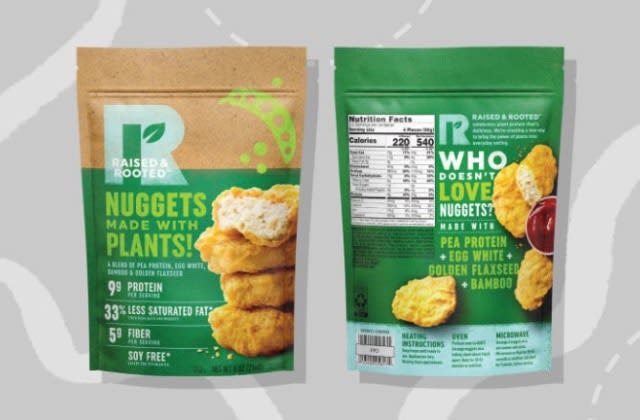 Target announced that customers in 47 states will now be able to place orders on Target.com and have them delivered in as little as one hour. Deliveries cost a flat fee of $9.99 and will be fulfilled by Shipt, a delivery startup it acquired in 2017.

Heard you like games.Google's 'Game Builder' is a game where you build other gamers 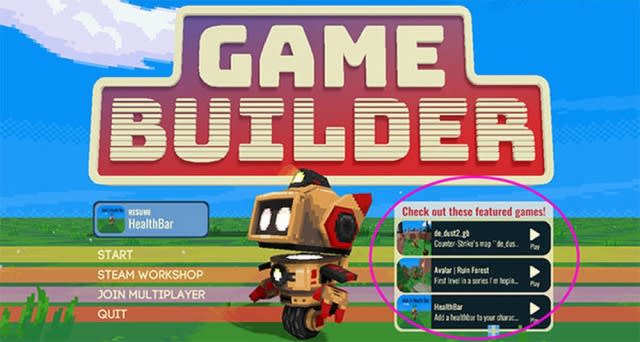 The latest project from Google's Area 120 incubator asks the question: "What if creating games could be as easy and fun as playing them?" Game Builder uses a drag-and-drop, card-based visual programming system which doesn't require any coding. Though, if you want to take things up a level, you can build your own cards in Javascript.

There are thousands of 3D models to work with when you're building characters, and it's collaborative so multiple people can play and build in one environment simultaneously. Game Builder is available for free on Steam to PC and Mac players.

Netflix and YouTube, too.'Fallout Shelter' is coming to Tesla cars 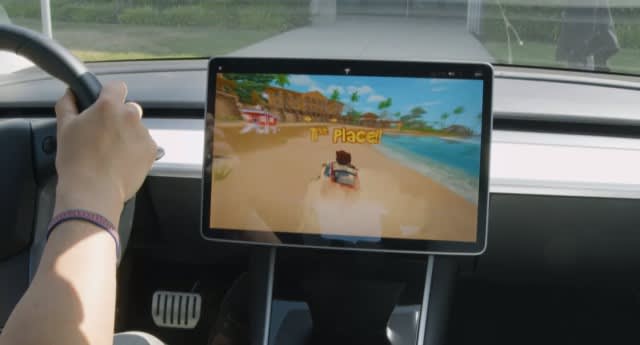 Elon Musk turned up at E3 to announce that Fallout Shelter, along with Netflix and YouTube, will be available on Tesla's in-car systems. It will be joined by Beach Buggy Racing 2, along with previously announced titles including classic Atari games and indie darling Cuphead. To play Tesla's eclectic lineup of games, users will have to keep their car in park -- which is probably for the best for everyone. The vehicles will support PS4 and Xbox controllers, though racing titles will be compatible with the car's controls -- just not the accelerator pedal for obvious reasons.

Elon also talked about simulations and how we're living in one, because of course he did.

It's no 'Dark Souls,' but you won't button mash your way through this one.'Star Wars Jedi: Fallen Order' is a delicate balance of light and dark 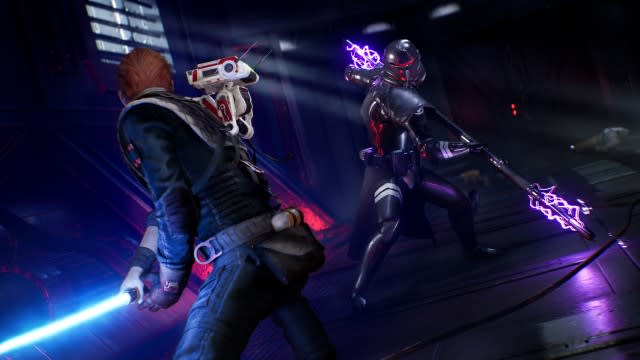 Everything in Respawn's upcoming Star Wars game feels like a balancing act. A story that bounces between swashbuckling action, buddy comedy and a dark, depressing war saga. Visuals and sound that pull from the original movie trilogy and, occasionally other projects set before A New Hope, like Rogue One. It all comes together in a package that, for now, feels tonally complex and narratively unique.

The fight is on.Even Tyson is selling meatless protein alternatives

Tyson, one of the biggest food producers in the US, is getting into the alternative protein game, but it hasn't embraced entirely plant-based products just yet. Its chicken nugget alternative contains egg, while the burger patties in the Raised & Rooted lineup are a blend of lean Angus beef and pea protein.

The move underscores a growing demand, and makes Tyson a direct competitor to Impossible Foods and Beyond Meat, both of which sell vegan plant-based proteins that are rapidly growing in popularity.

After a 20-minute hands-off demo, we have some thoughts.I'm worried about this 'Marvel's Avengers' game 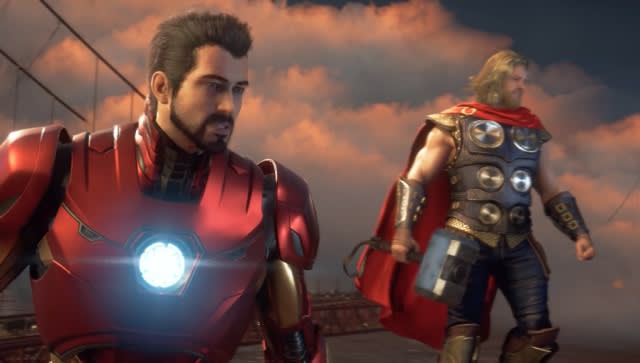 This Square Enix Marvel's Avengers game is the combined effort of several studios, including the talent behind Tomb Raider (Crystal Dynamics) and Deus Ex (Eidos) as well as Crystal Northwest, and Nixxes Software. As Mat Smith explains: If they get it right, this could be the blockbuster game that the Avengers phenomenon deserves. If not, it will be an expensive mistake for everyone involved.