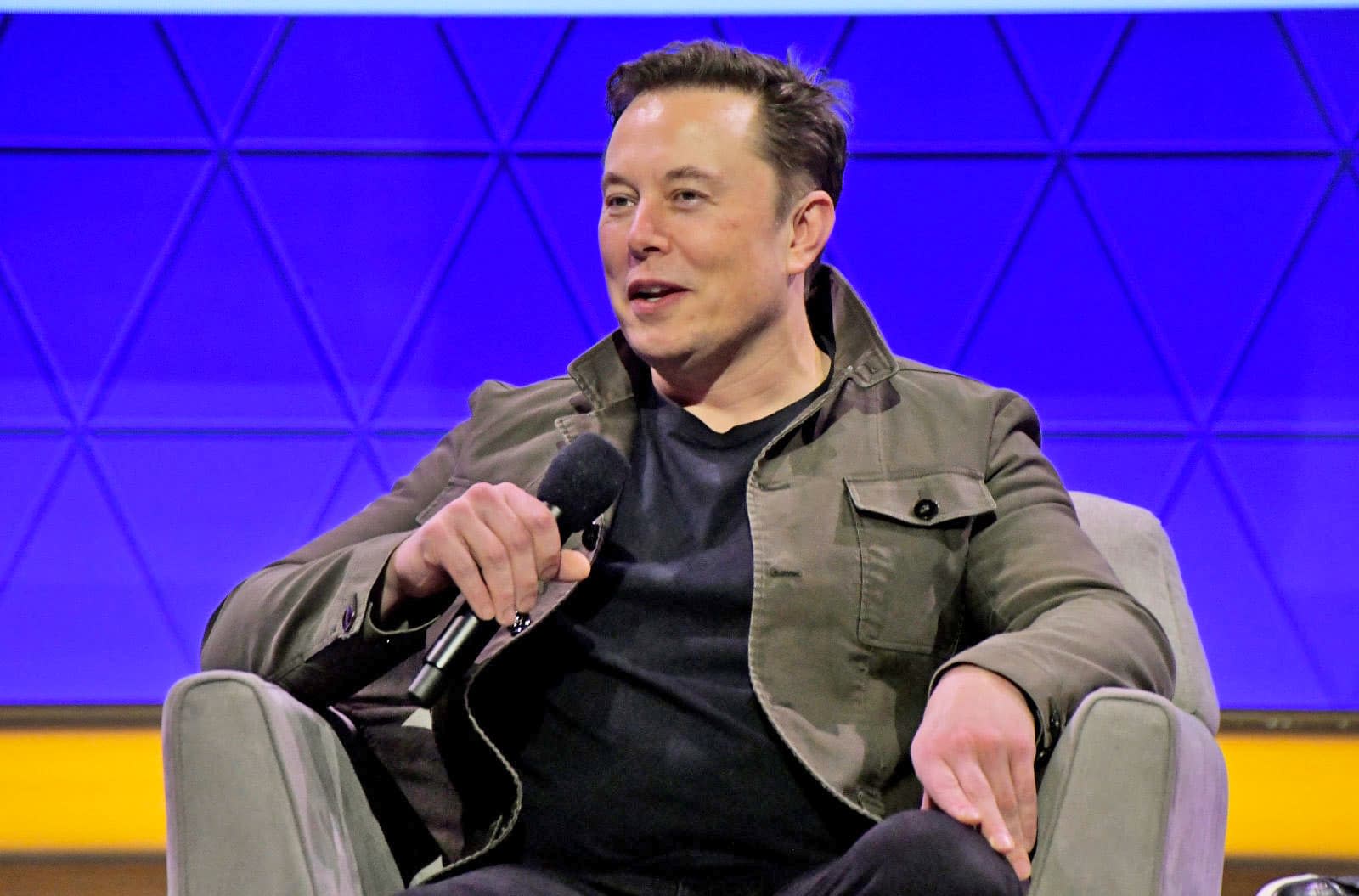 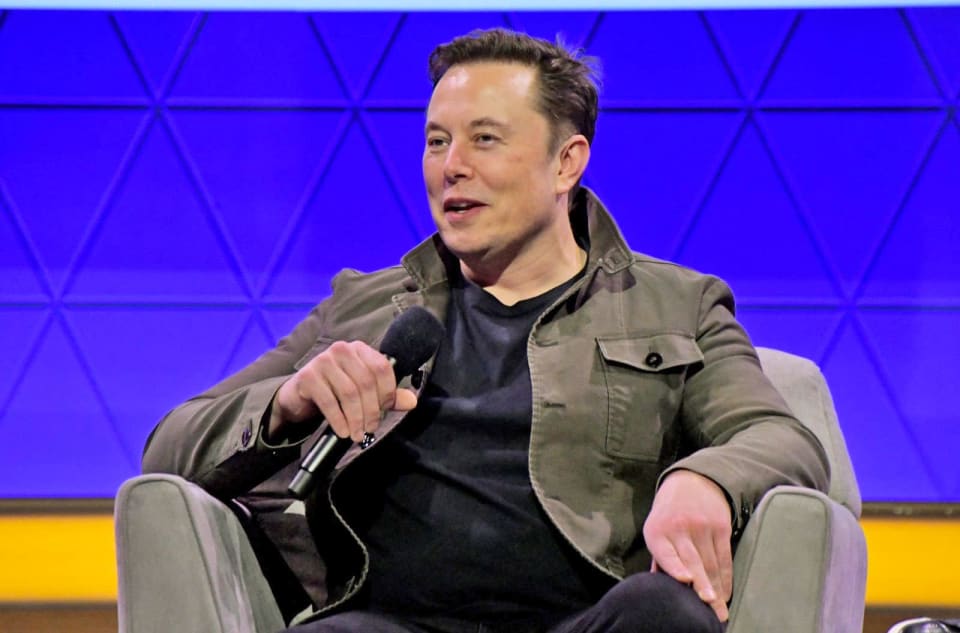 A young woman wanted to know how much she needed to beg to take a selfie with him. A young man wanted to know if he could get his CyberPunk 2077 hat autographed. These are the kind of questions people were asking Elon Musk, the founder and CEO of Tesla and SpaceX, during a panel at E3 2019. Musk, who was joined by legendary video game designer Todd Howard (The Elder Scrolls V: Skyrim, Fallout 4), spent most of the conversation talking about how gaming has influenced his life, his vision for the industry and, of course, "The Simulation." Almost every response from him ignited cheers from the crowd at E3, who were the latest people to witness the Church of Elon Musk at a technology conference.

"The reason I got interested in technology was video games," Musk said. "I probably wouldn't have started programming if it wasn't for video games. Video games are a very powerful source for getting young kids interested in technology." He went on to say that they have "a way bigger effect than people realize," noting that many of the software engineers who get hired at Tesla and SpaceX come from a gaming background. "If you look at someone like John Carmack [Oculus CTO], who's an amazing software engineer, he was also a really good aerospace engineer, and it shows that problem-solving does transfer to other things."

Musk, who said the last game he played regularly was Fallout 4, said he has a running joke that "if reality was a video game, the graphics are great, the plot is terrible and the spawn time is really long." Which, to his point, does kind of make sense? (Oh no, have I, too, been hypnotized by Musk?) Naturally, since this is E3 after all, Musk revealed that Fallout Shelter will be coming to Tesla cars in the near future, along with a game called Beach Buggy Racing 2 that will be playable using the Tesla's steering wheel. He also said there are plans to let people watch video-streaming services such as Netflix and YouTube on their Tesla screen, as long as the vehicles are parked.

And yes, because you know Musk isn't shy about his belief that humans could be characters in a video game, he was asked about how realistic graphics and technologies like AI in gaming may be blurring the lines between what is and isn't real. "I bet we see these creatures in the games saying 'wow, can you imagine if there was a simulation?" he said, with a slightly evil laugh, the kind you would get from a villain in a superhero film. "It's, like, you're in a simulation, guys." Musk seemed to be implying that we, the humans, are the creatures in this case.

The question you have to ask yourself, he said, is "whose avatar are you?"

In this article: av, e3, e32019, elon, elon musk, entertainment, fallout, fallout 4, games, gaming, gear, internet, robots, skyrim, space, spacex, tesla, todd howard, transportation, video game, video games
All products recommended by Engadget are selected by our editorial team, independent of our parent company. Some of our stories include affiliate links. If you buy something through one of these links, we may earn an affiliate commission.