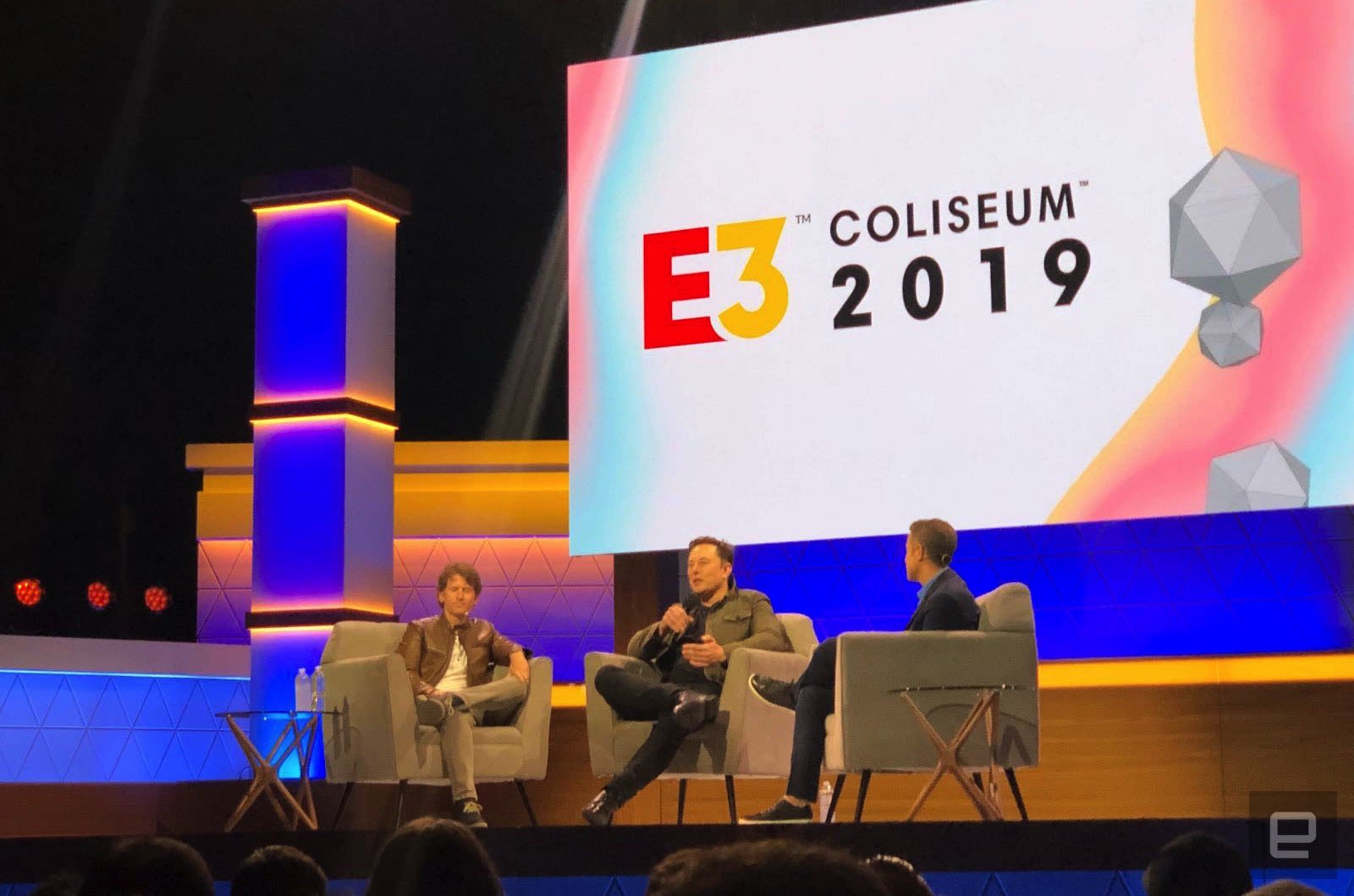 Elon Musk showed up on stage at E3 Thursday alongside Bethesda Studios executive producer Todd Howard to announce Fallout Shelter will be coming to Tesla vehicles. The wildly popular game is already available on just about every other system imaginable, so a move to Tesla in-car entertainment systems seems about right. It will be joined by Beach Buggy Racing 2, along with previously announced titles including classic Atari games and indie darling Cuphead.

To play Tesla's eclectic line up of games, users will have to keep their car in park -- which is probably for the best for everyone. The vehicles will support PS4 and Xbox controllers, though racing titles will be compatible with car controls. Gamers will be able to use their steering wheel to control their virtual racer and use the brake pedal to slow down in the game. The accelerator will be off-limits for safety purposes.

In addition to the games, Musk said Tesla's entertainment system will also allow people to watch Netflix and YouTube through the car's built-in web browser. Like the games, users will have to be in park in order to watch anything, though that may eventually change if self-driving features prove to be safe enough.

In this article: av, beach buggy racing 2, bethesda, cuphead, e3, e32019, gaming, tesla, tesla games, transportation
All products recommended by Engadget are selected by our editorial team, independent of our parent company. Some of our stories include affiliate links. If you buy something through one of these links, we may earn an affiliate commission.