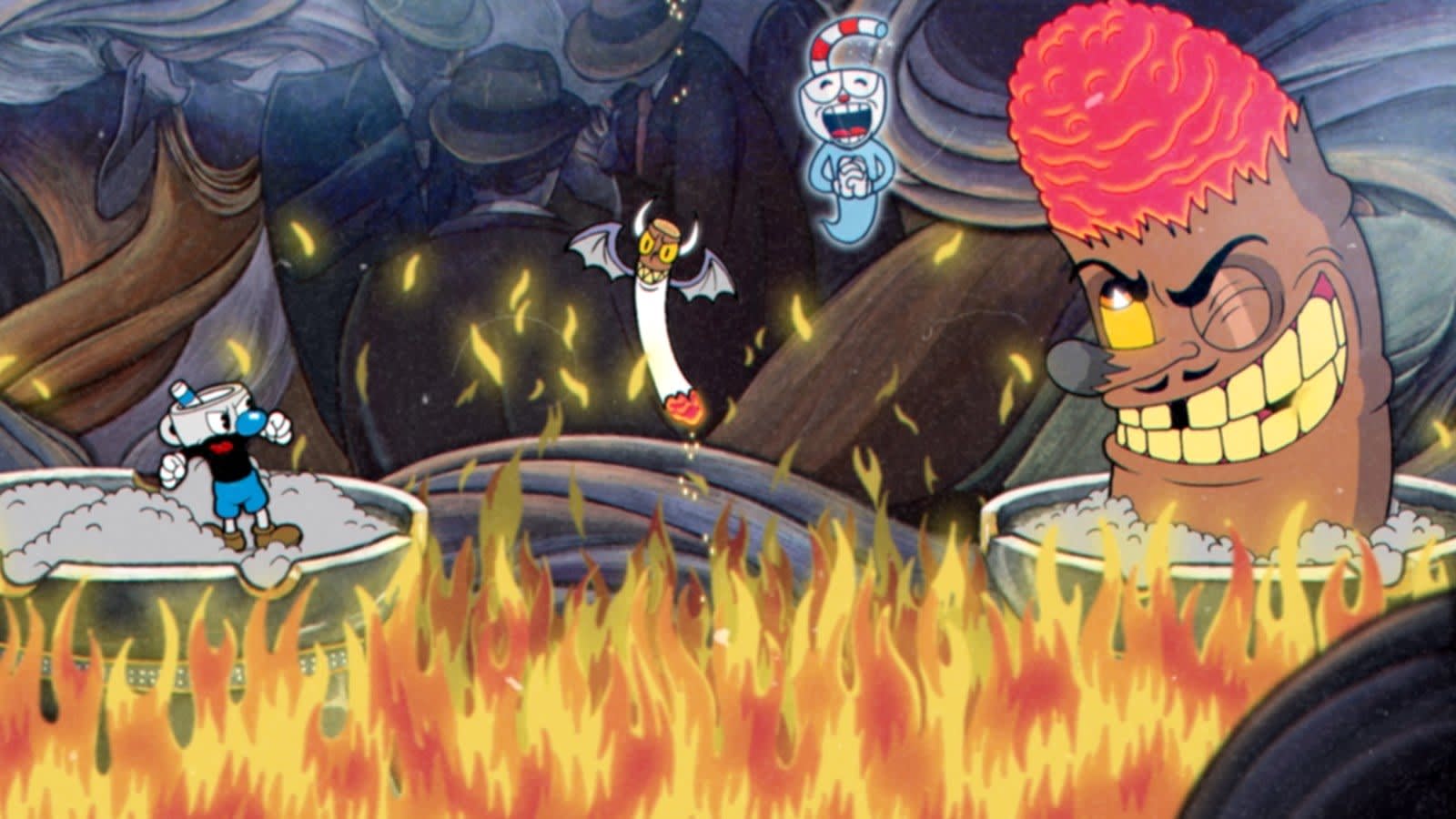 Do you feel the Atari titles in Tesla cars are a little too easy for your parking lot gaming sessions? You're about to get something much harder. Elon Musk has revealed to IGN's Ryan McCaffrey that Studio MDHR's retro-styled, legendarily difficult side-scroller Cuphead should be playable on the Model 3, Model S and Model X later this summer. Storage in the cars will limit you to playing Inkwell Isle One, and you'll absolutely need a USB gamepad to play. Still, this could be a blast to play while you're Supercharging -- so long as you don't translate frustration with the game to the road, at least.

The project is possible in part thanks to Tesla's work on porting the Unity game engine to its infotainment system. The automaker had a specific interest in making Cuphead available, too, with Maja Moldenhauer revealing that Tesla had "reached out" for cooperation.

You probably aren't going to see a wide range of games available on Teslas any time soon, even if the hardware gets an upgrade. It's not meant as a gaming platform, and the company's software focus is primarily on functionality like Autopilot rather than building an arcade. This is something Tesla can boast about, though, and it could be appealing if you're a gamer -- at least, up until EVs charge quickly enough that there's no point to pulling out a gamepad.

In this article: cuphead, games, gaming, gear, model 3, model s, model x, studio mdhr, tesla, transportation, unity, video games
All products recommended by Engadget are selected by our editorial team, independent of our parent company. Some of our stories include affiliate links. If you buy something through one of these links, we may earn an affiliate commission.