Twitch clears up its confusing nudity and attire guidelines 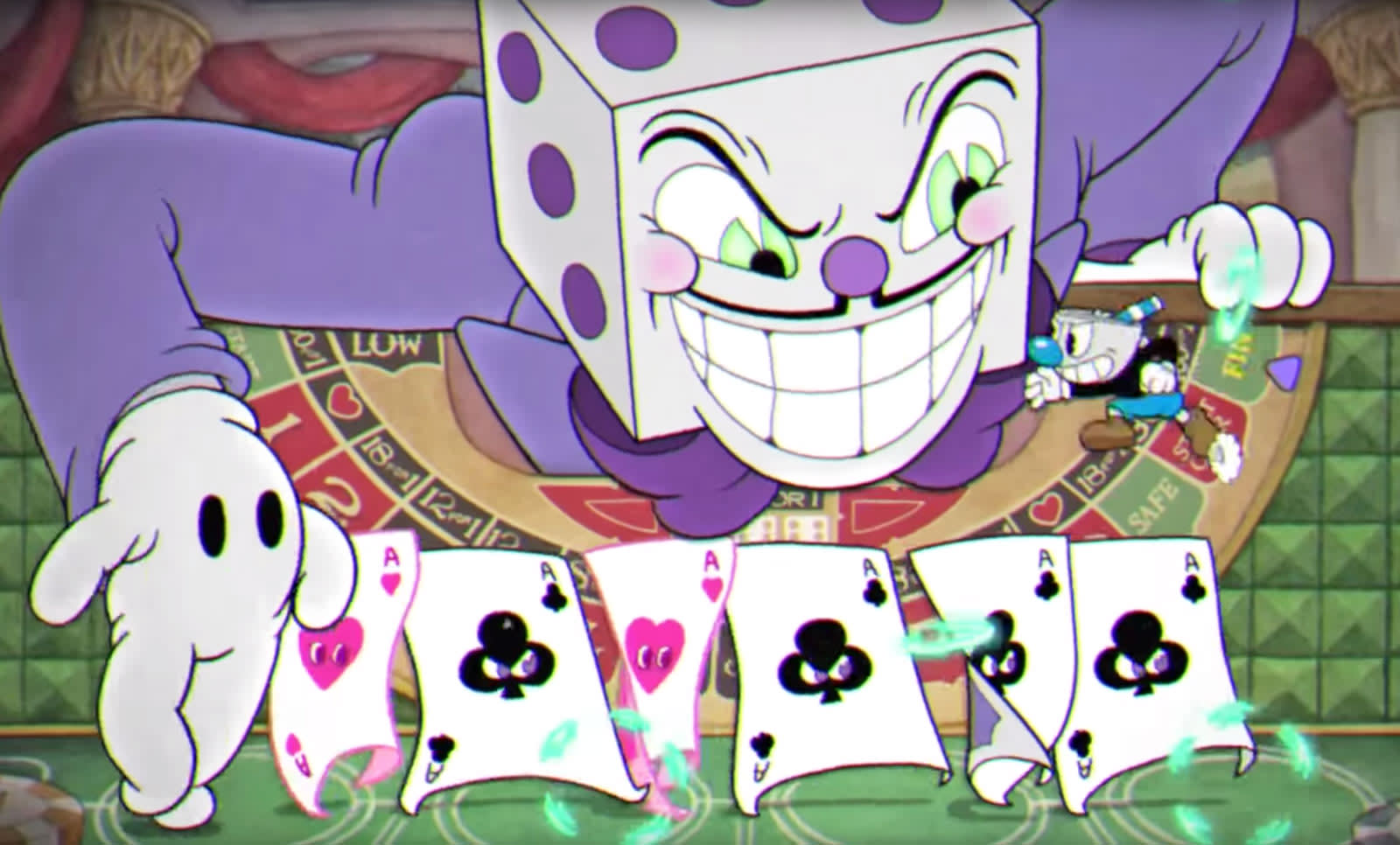 The delightfully difficult game Cuphead is making its way to the Switch this Spring, Nintendo announced at GDC 2019 on Wednesday. The game will be ported with the same hand-drawn cell animation and jazzy soundtrack by Kristofer Maddigan that endeared fans to the original console version.

What's more, Nintendo also announced that Cuphead will enjoy Xbox Live support upon its launch, a move first announced in February. "We are partnering with StudioMDHR to investigate bringing Xbox Live features beyond Xbox and PC to Nintendo Switch," the company wrote in an Xbox Wire post on Wednesday. "Yes, this means that fans will now have the opportunity to experience StudioMDHR's award-winning debut game on Nintendo Switch with Xbox Live! We'll be working with Studio MDHR to implement Xbox Live features into Cuphead on the Nintendo Switch in the coming months."

Cuphead will be available for play on April 18th, though you can pre-order it through Nintendo today.

In this article: av, breaking news, cuphead, gaming, gdc2019, nintendo
All products recommended by Engadget are selected by our editorial team, independent of our parent company. Some of our stories include affiliate links. If you buy something through one of these links, we may earn an affiliate commission.