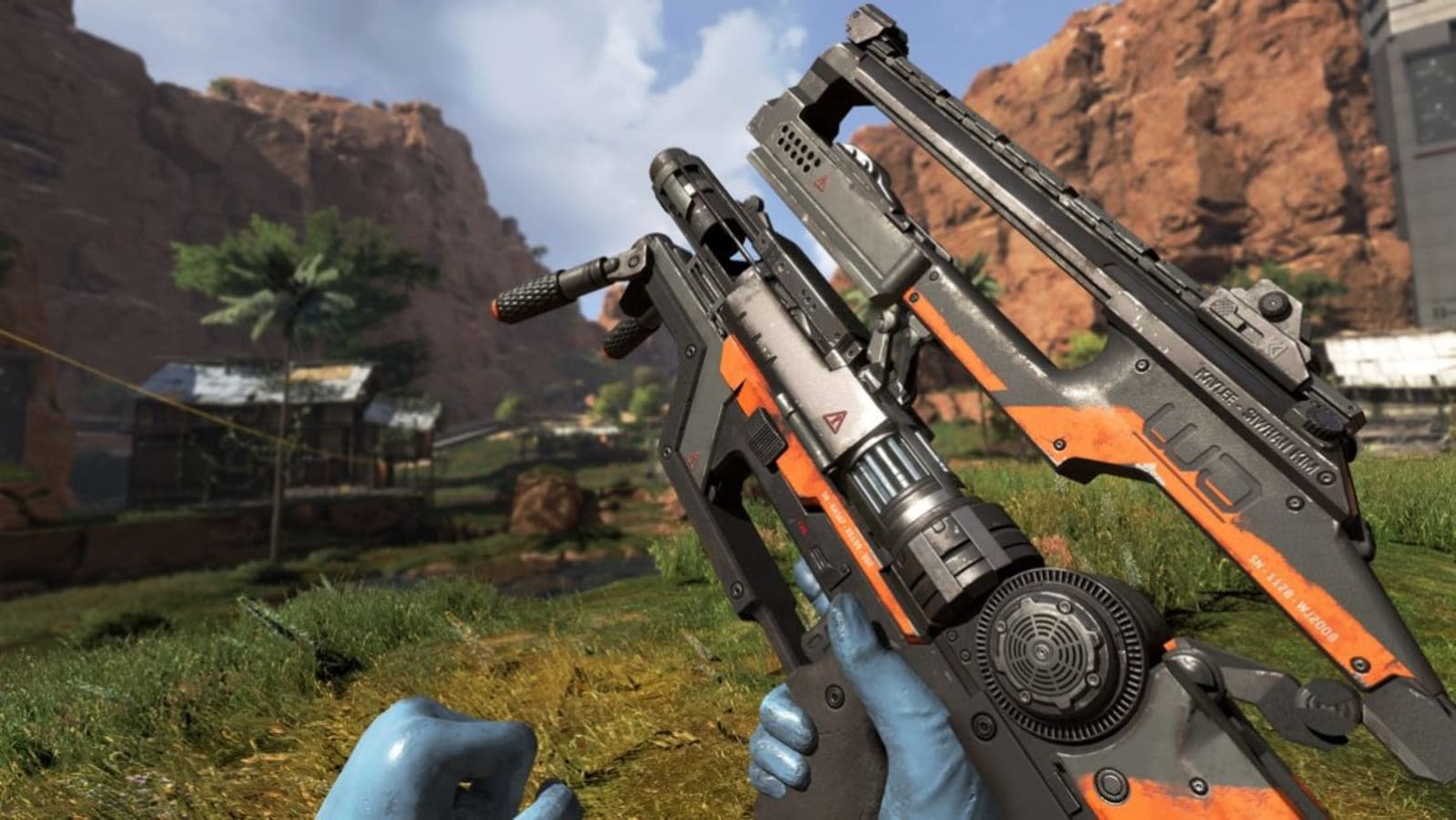 Apex Legends' second season debuts July 2nd, and we already knew it would include plenty of exciting changes -- like Wattson, an engineer character who thrives on defensive play. Today, Respawn shed more light on what we can expect to see in terms of weaponry. While we knew this season would bring back L-STAR, the high-power rifle from Titanfall 2, Respawn says it will also give some of the game's weaker weapons a boost with new hop ups.

According to a blog post, the Mozambique and P2020 will get new Hammerpoint Round hop ups -- that's especially significant for the Mozambique, which many argue is the worst gun in the game. The Alternator and RE-45 will get new Disruptor rounds hop ups. "This season, we wanted to bring up the low end of the power curve a little, increase situational viability for lesser-used weapons, and create more interplay between weapons," wrote Sean Slayback, the principal weapons designer on Apex Legends at Respawn.

In the blog post, Respawn also promises L-STAR will fire larger projectiles than any other Apex weapon. It'll join the Mastiff and Kraber in airdrop packages, and Slayback says, "quite frankly, it's a beast." To make sure it doesn't give any one player an unfair advantage, it comes with limited ammo that can't be refilled. According to Slayback, the weapons team will add a few more tweaks when the second season begins, so be sure to check the patch notes as you start playing.

In this article: apex legends, av, ea, gaming, hop ups, L-STAR, mozambique, respawn, rifle, sean slayback, season two, second season, video games, weaponry
All products recommended by Engadget are selected by our editorial team, independent of our parent company. Some of our stories include affiliate links. If you buy something through one of these links, we may earn an affiliate commission.