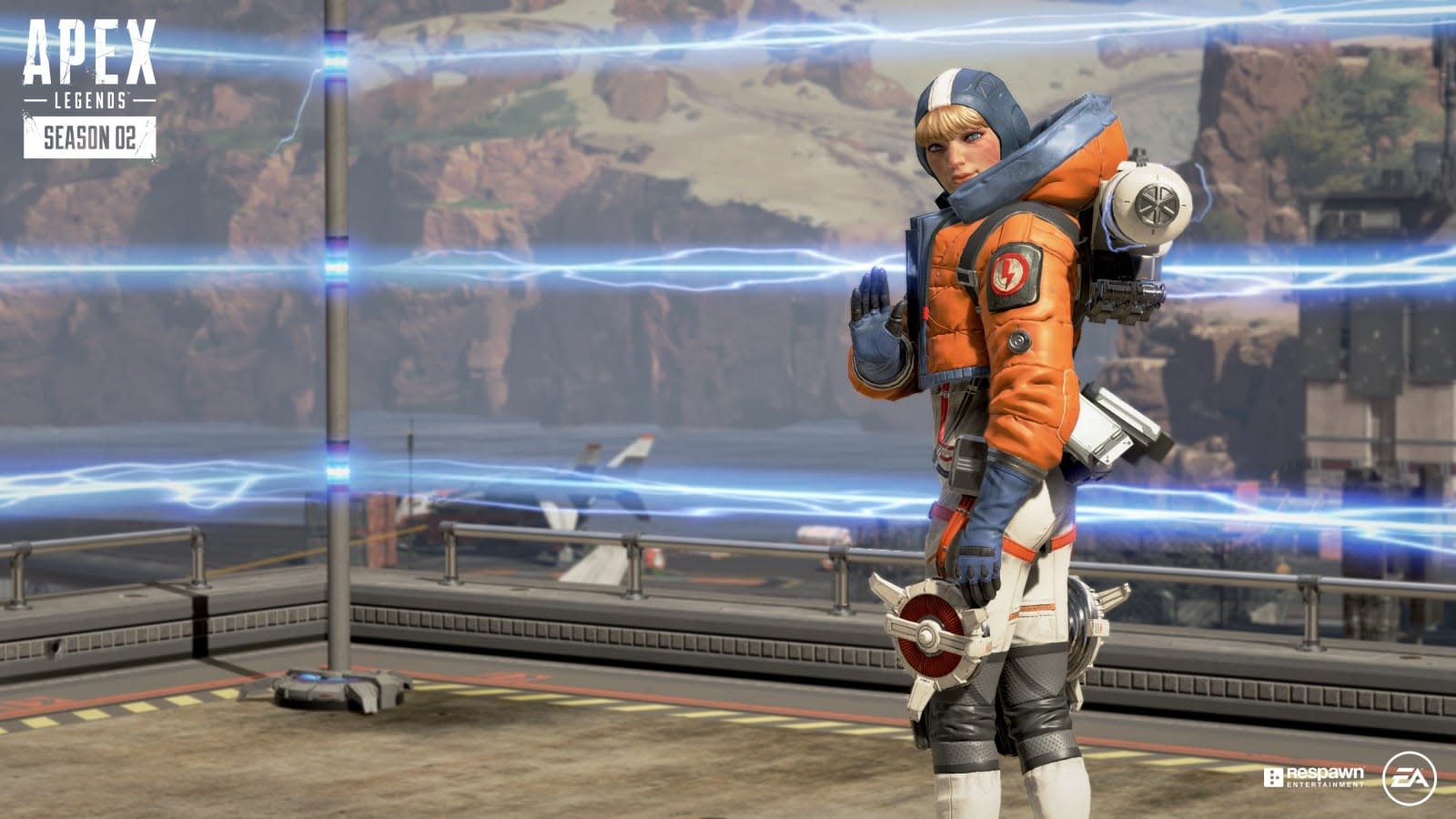 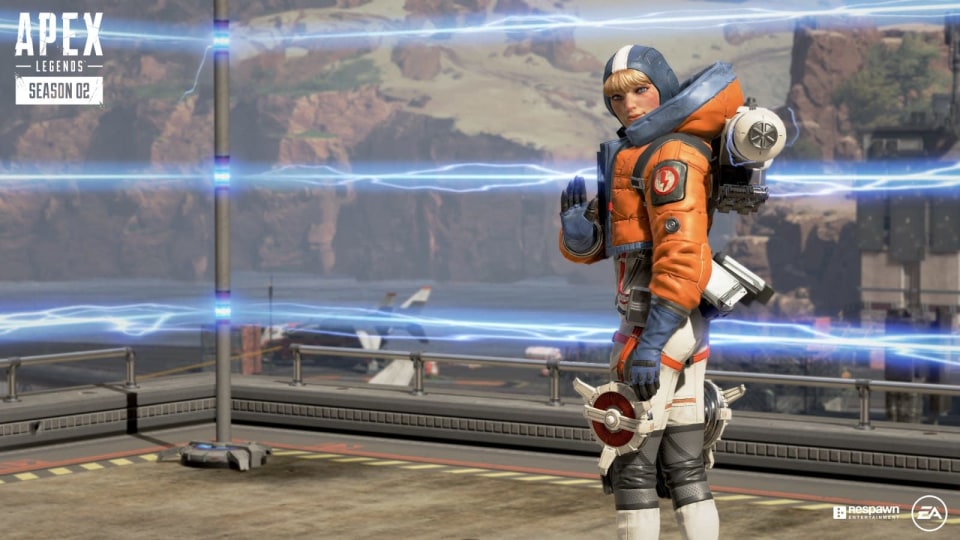 There's finally some concrete details about the second season of Apex Legends, and it's heartening news if you're either a defensive player or particularly competitive. The next phase of the game will add Wattson, an engineer character who thrives on defensive play. She can set up energy fences to guard must-have territory, and unleash an ultimate ability that shoots down airborne projectiles like bombardments and arc stars.

Other additions? The L-STAR rifle from Titanfall 2 is making its return, and you can expect the previously mentioned accelerated progress to eliminate some of the grinding in previous months. You'll see changes to the map, a new game mode and balance changes to some weapons -- Respawn hinted during EA Play that the notoriously ineffective Mozambique handgun might become useful. There's also talk of ranked play that will give you another reason to play.

The new season premieres July 2nd. It might be a particularly crucial update when it does arrive. Apex isn't growing as briskly as it was in the past, and people want to know if Respawn can both give it new life (especially with Fortnite's ongoing success) and address long-simmering issues frustrating some players.

In this article: apex legends, av, battle royale, e32019, ea, games, gaming, personal computing, personalcomputing, ps4, respawn, respawn entertainment, video, video games, xbox one
All products recommended by Engadget are selected by our editorial team, independent of our parent company. Some of our stories include affiliate links. If you buy something through one of these links, we may earn an affiliate commission.