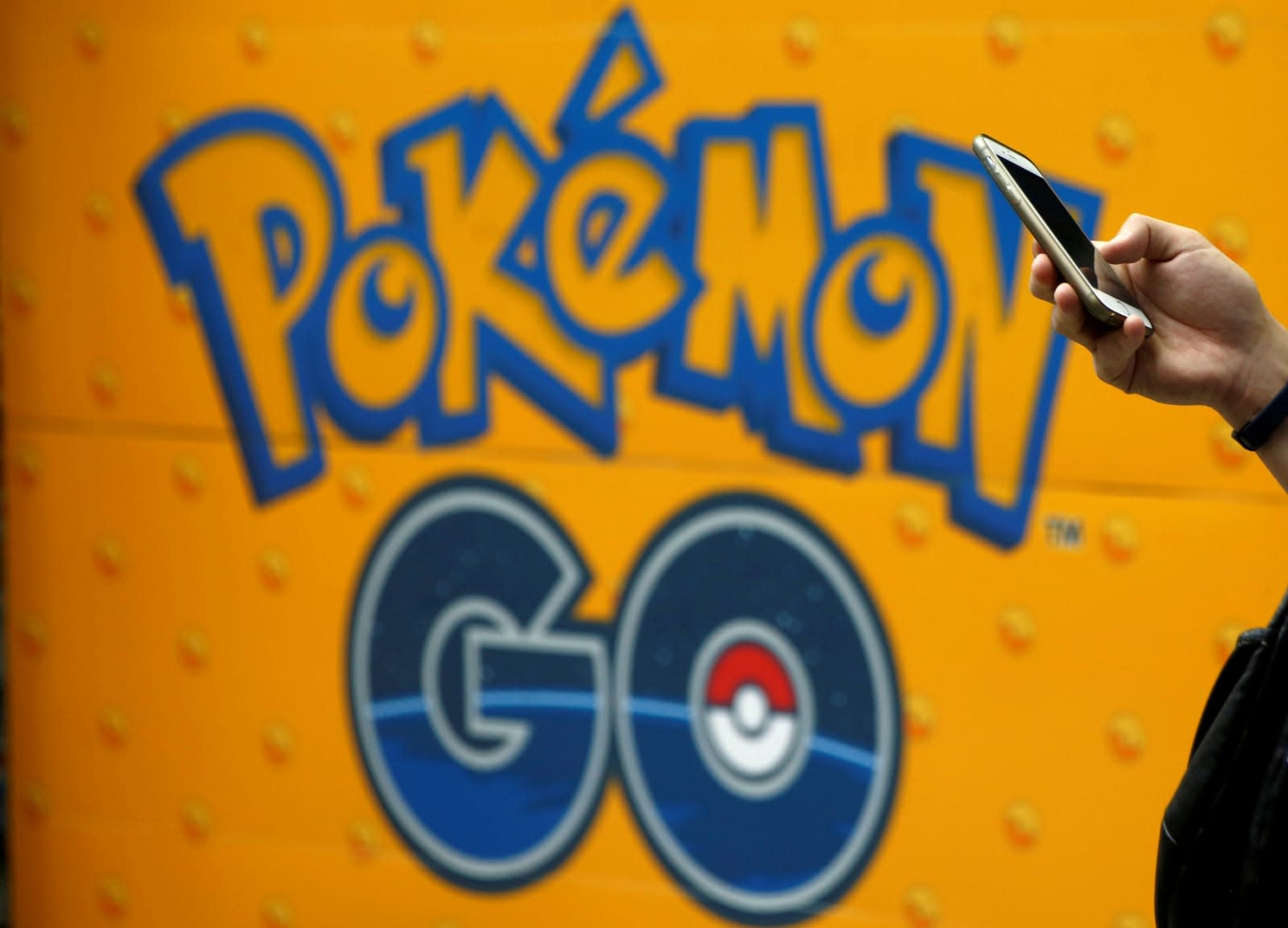 Niantic, the company behind Pokémon Go, is up to something -- but exactly what is yet to be revealed. Following a number of AR and game company acquisitions over the last 18 months, Niantic has now purchased London-based Sensible Object, a games developer probably best known for blurring the lines between digital and table-top gaming.

Sensible Object's debut offering, Beasts of Balance, saw players immersed in a fantasy world where their physical, stackable creations translated to digital points-scoring. The company's follow-up series, Voice Originals, cast Alexa in the role of games master, guiding players through adventures such as When In Rome, another hybrid board game.

So what does Niantic want with Sensible Object? Its highly-anticipated AR Harry Potter mobile game is expected this year and is already being tested, so the company's interest in Sensible Object is based on something else. Sensible Object's NFC-driven Beasts of Balance animals are pretty cute -- could similar physical Pokémon be on the way? Watch this space.

In this article: AR, av, Beasts of Balance, business, entertainment, gaming, Harry Potter, hybrid, mobile, Niantic, personal computing, personalcomputing, Sensible Object
All products recommended by Engadget are selected by our editorial team, independent of our parent company. Some of our stories include affiliate links. If you buy something through one of these links, we may earn an affiliate commission.