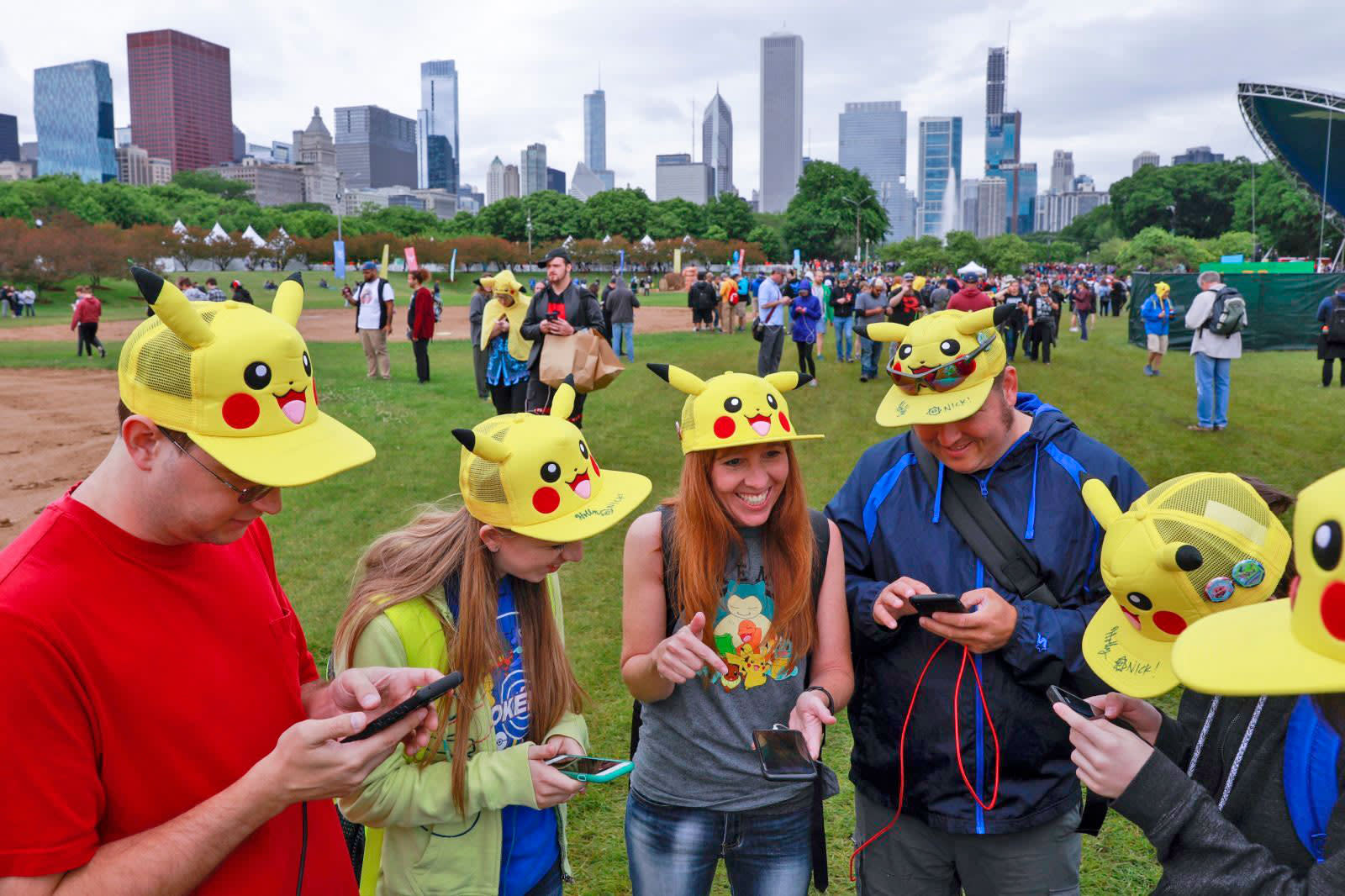 It's not just multi-platform gaming giants suing cheaters. Niantic has sued members of Global++ for allegedly offering "unauthorized derivative" (read: hacked) versions of Pokémon Go, Ingress and even the still-in-beta Harry Potter: Wizards Unite. The modified mobile apps not only violate intellectual property rights, Niantic said, but "undermine the integrity of the gaming experience" by helping players cheat. This hurts player enthusiasm for the games and thus could "interfere" with Niantic's business.

Some of the Global++ members are named, including reported leader Ryan Hunt and YouTube promoter Alen Hundur. There are also 20 anonymous members who haven't been identified so far.

Global++ hadn't directly answered the allegations, but it responded to the lawsuit by taking down its website and Discord servers. It said it was shutting down "indefinitely" in order to honor its "legal obligations."

As with other lawsuits against cheaters, some aspects of Niantic's lawsuit could prove contentious. While Global++ clearly didn't have permission to modify Niantic's apps, some have questioned whether game studios are actually losing revenue due to cheaters. That's particularly true in games like Pokémon Go, which aren't focused on heated real-time competition. There's little doubt that cheaters can sour the experience, though, and Niantic may feel that a lawsuit could deter other would-be cheat users.

In this article: augmented reality, cheating, games, gaming, global++, harry potter, Harry Potter: Wizards Unite, lawsuit, mobile, niantic, pokemon, pokemon go, video games
All products recommended by Engadget are selected by our editorial team, independent of our parent company. Some of our stories include affiliate links. If you buy something through one of these links, we may earn an affiliate commission.