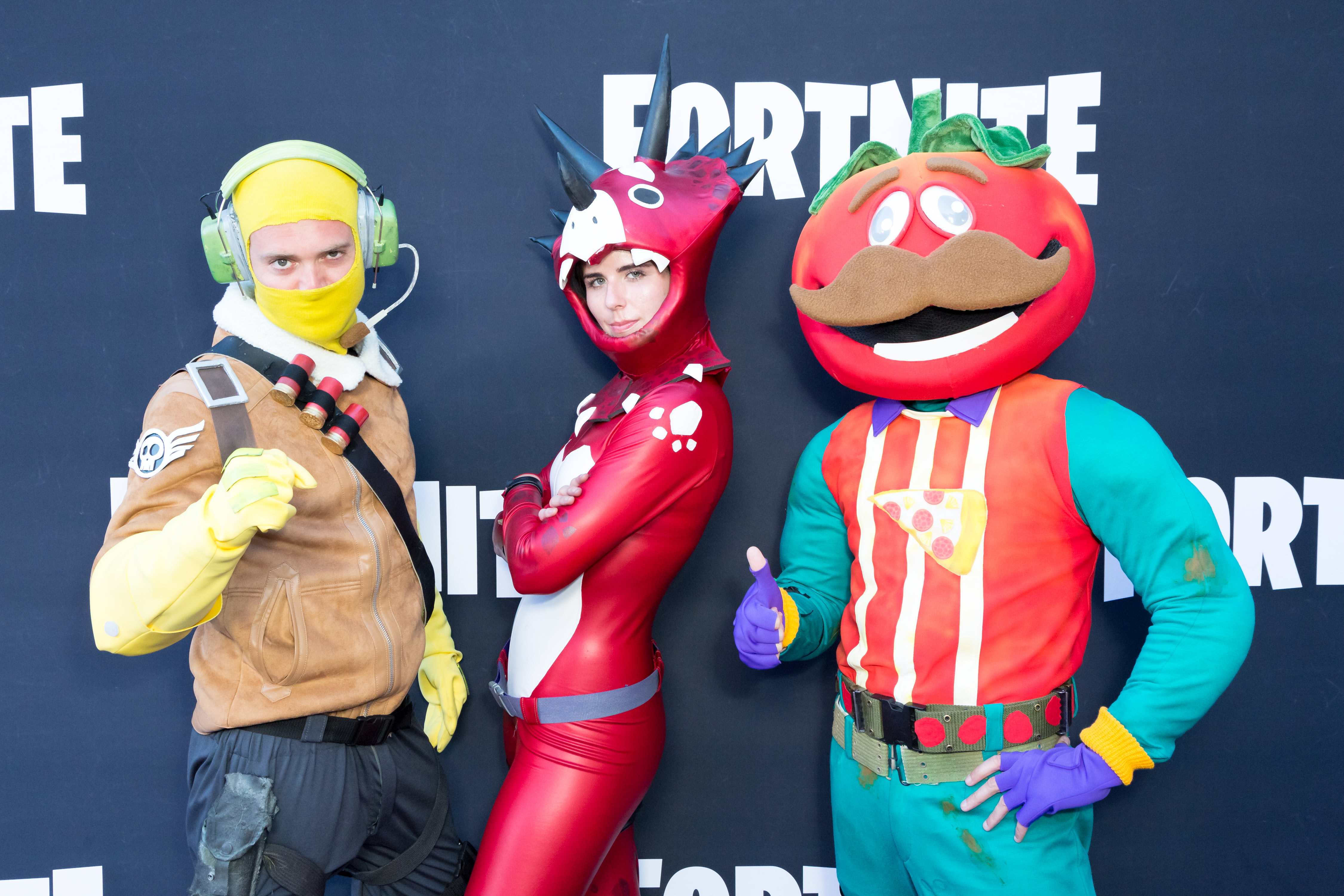 Epic Games is no stranger to suing Fortnite cheaters, but now it's aiming at a particularly high-profile target. The developer has filed a lawsuit against YouTube personality Brandon Lucas (aka "Golden Modz") and his frequent partner Colton Conter ("Excentric") for using and selling cheats. Lucas, who has over 1.7 million subscribers, allegedly violated the Digital Millennium Copyright Act, breached contract and engaged in "tortious interference" by posting videos of his Fortnite cheating and selling the cheat tools through his website. Conter sometimes participated in those videos.

Epic has asked YouTube to pull several of the videos. Lucas, meanwhile, has feigned innocence, claiming that he didn't see his behavior as troublesome and that other YouTube video producers were doing the same thing.

If the studio prevails, it could prove costly for both Lucas and Conter. Epic's attorneys want the cheaters' profits "disgorged" on top of paying damages and court costs. The company clearly wants to send a message to other cheaters on top of punishing this one instance -- it wants cheats to be unprofitable for anyone who would dare sell and advertise them. While the company knows that it has to improve the anti-cheating code in the game itself, it's betting that lawsuits like these might deter cheating before it even starts.

In this article: cheating, copyright, dmca, epicgames, fortnite, gaming, internet, lawsuit, personal computing, personalcomputing, youtube
All products recommended by Engadget are selected by our editorial team, independent of our parent company. Some of our stories include affiliate links. If you buy something through one of these links, we may earn an affiliate commission.