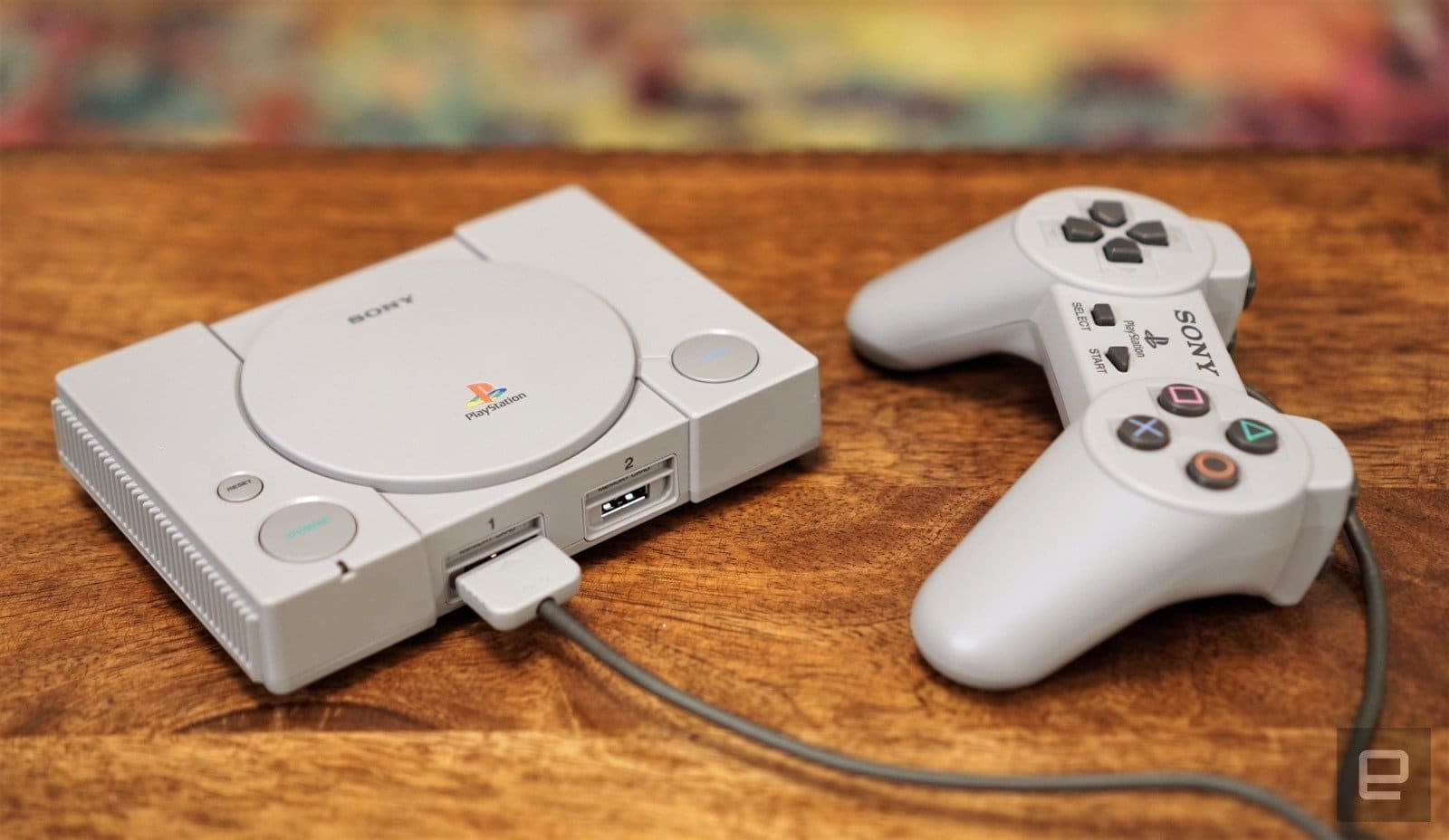 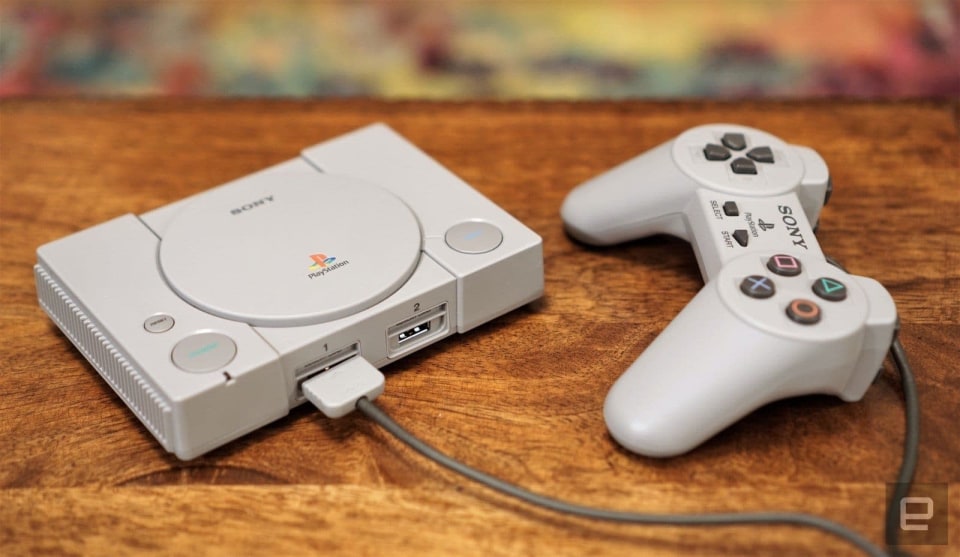 Welcome to your weekend! We'll recap a few highlight stories from the last week, plus some new items like our thoughts on Google getting out of the tablet business and a hands-on test of Tesla's latest in-car games. Oh, and if you prefer to read this recap in the afternoon, it's alright -- we understand.

Users who found value in the system were collectors or had low expectations going in. Why is the PlayStation Classic so unpopular? 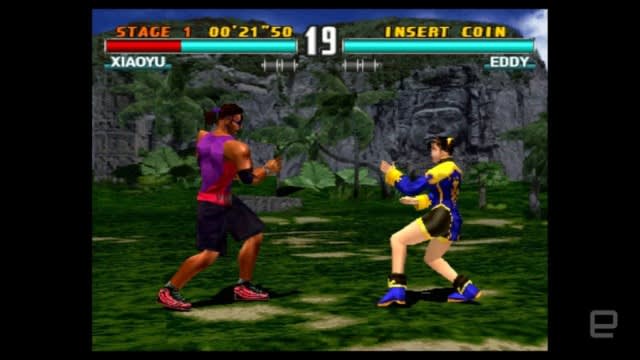 Readers tell us why they liked it even less than we did.

'Beach Buggy Racing 2' is playable with the car's steering wheel and pedal.Control a fake Tesla while charging your real Tesla 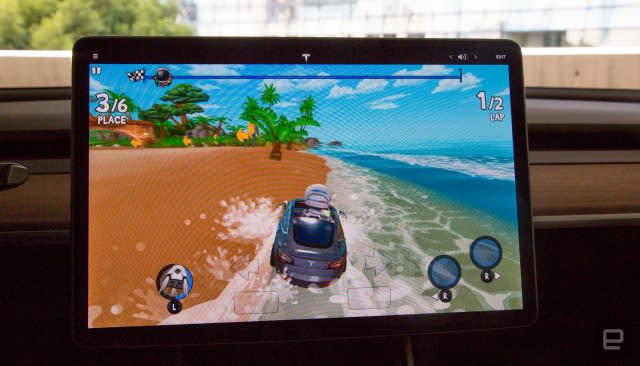 Tesla's vehicles have an array of goofy Easter Eggs. From fart noises to Atari video games, the company isn't afraid to fly its freak flag. So it was no real surprise when the world found out that Tesla would be adding more games and that an SDK would be available for developers to port their titles to the cars.

Give the people what they want.Google getting out of the tablet game was inevitable (and smart) 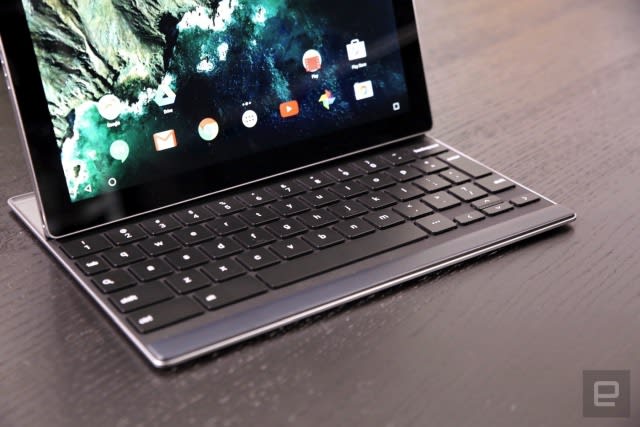 When Google announced it was working on bringing Android apps and the Play Store to Chromebooks in 2016, it was pretty clear that Android tablets as we knew them were dead. And while Android apps on Chromebooks are still far from perfect (they're still somewhat buggy and often not optimized for keyboard and mouse), a Chrome OS device with Android apps is far more useful than any Android tablet ever was. That's why Nathan Ingraham calls the news that Google will no longer build its own tablets "logical."

Find the answers when it launches July 5th.'Sea of Solitude' looks like a brilliant, emotional horror show 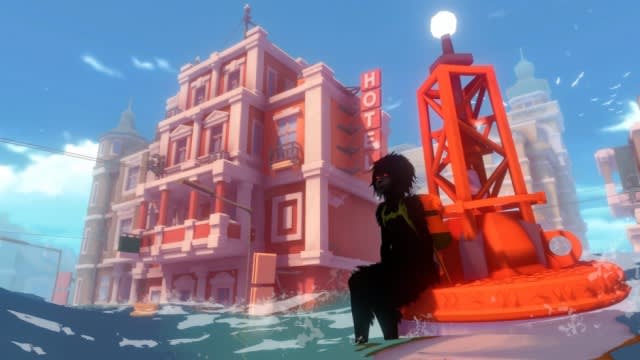 Faith is the soul of EA's Sea of Solitude. Who can you trust, when you can't believe the reality your brain is presenting? When your mind has spiraled into paranoid, depressed delusion and nothing makes sense? Who, and what, can you trust, when you're at your most vulnerable? According to Jessica Conditt, Sea of Solitude asks these questions in a poignant, beautiful game filled with spatial puzzles and giant beast battles.

Like an El Cami-Nikolai.YouTuber known for 'shitty robots' turns Tesla Model 3 into a pickup truck 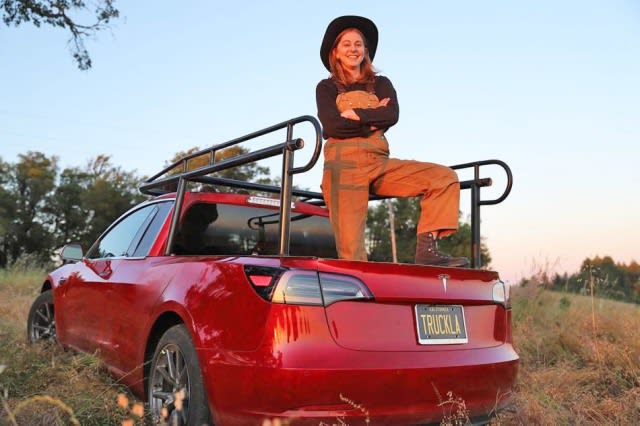 YouTuber and inventor Simone Giertz needed a truck to carry materials for her creations but didn't want a gas-guzzling pickup. So the 28-year-old robotics enthusiast decided to buy herself a brand spanking new Tesla Model 3, carve out the back seat and the trunk, and perform a bunch of other mods to the $35,000 vehicle that will make some of the Musk faithful wince. Fortunately, she documented the entire messy process in a 31-minute YouTube video. Look on with horror or admiration. And if you're not into hacking apart your beloved ride, you can always play a game on the dash screen.

Most viewers ever for a Netflix flick on its first weekend.Adam Sandler's 'Murder Mystery' breaks Netflix viewing records 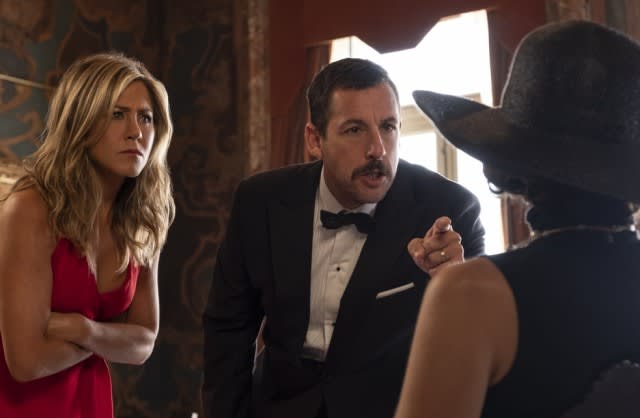 Apparently what people want is more Adam Sandler, and Netflix gave it to them.

In this article: art, entertainment, gadgetry, gadgets, gaming, gear, internet, mobile, themorningafter, tomorrow, transportation
All products recommended by Engadget are selected by our editorial team, independent of our parent company. Some of our stories include affiliate links. If you buy something through one of these links, we may earn an affiliate commission.