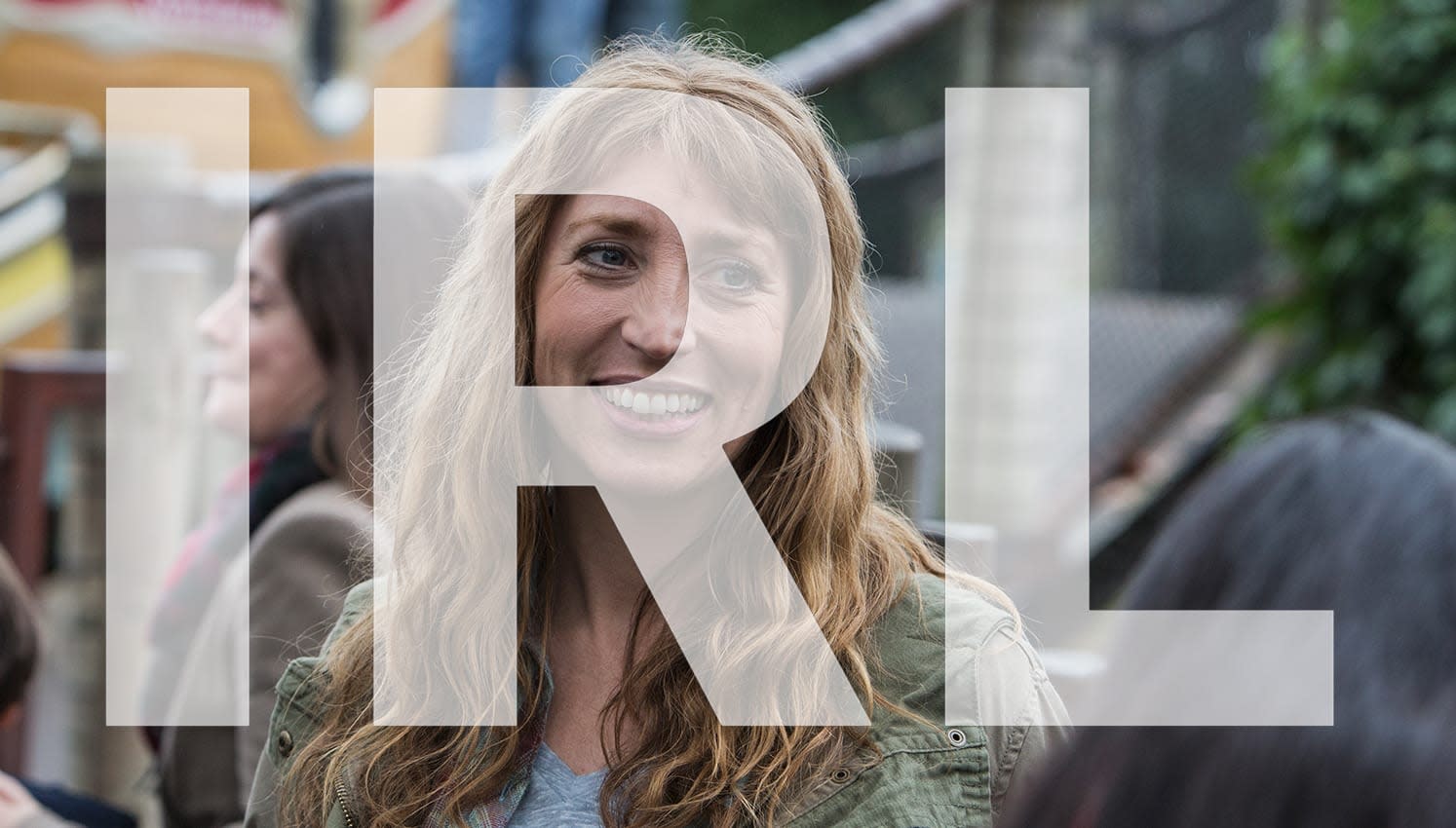 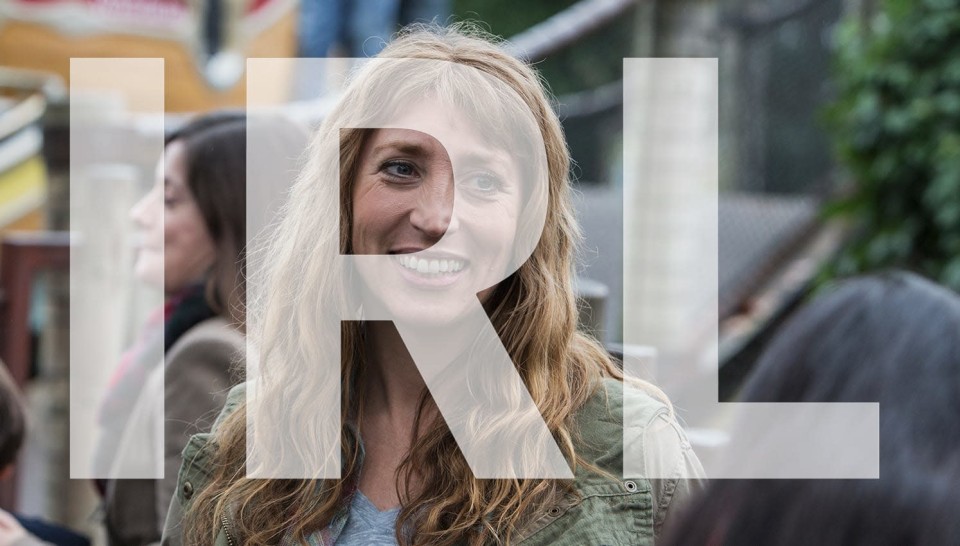 Still trying to get over Fleabag's Hot Priest? Daniel Cooper points out another black comedy that will soon make its way from the UK to the US that should be on your radar.

I'm sure you can't have escaped the enormous hype train around Fleabag, the BBC sitcom currently airing on Amazon Prime. Here in the UK, Fleabag aired a month back, and we've all moved on to viewing the show that inherited its timeslot: Back To Life.

Since both shows are written by (and starring) women, there's plenty of lazy comparisons that people have made. But Back To Life is its own entity, a beautifully-shot black comedy about life in a small town on the Kent coast.

Actually, to call it a black comedy does it a disservice: it is pitch, tar, vantablack in its darkness, telling the story in the aftermath of a murder. Daisy Haggard (who created the show and wrote it with Laura Solon) stars as Miri Matteson, who killed her friend as a teenager.

After serving her 18-year ("life") sentence in jail, she returns to her hometown to try and rebuild a life for herself. It's not an excuse to trot out some well-worn fish-out-of-water tropes, either, but a tale of healing from trauma, not just for the star, but the community at large.

Miri's journey back to life is hindered by her emotionally-unavailable parents, who are dealing with their own problems. The townfolk who are mistrustful of her, and a true crime podcaster who is trying to use Miri as fodder for his own version of Serial / Making of a Murderer.

Haggard, who US audiences are likely to remember as Myra from Showtime's Episodes, is an extraordinary talent. And the cast is filled with ringers, including stars Geraldine James and Adeel Akhtar.

The breakout character, however, is Miri's environmentalist father Oscar, played by Richard Durden. He gets some of the biggest laughs (and the one moment of triumph) in the series, and I hope this gets a second series just for more of him.

Back To Life is a slow show, and one that manages to feel far longer than its slender, 23-minute runtime. But you'll want to sip each episode slowly, rather than blowing the lot in three hours, and enjoying the music from brilliant electronica duo Solomon Grey.

The one comparison I keep coming back to is Unbreakable Kimmy Schmidt, a show that was also about a young woman recovering from trauma. In Kimmy's case, the show was painted in big, bright, primary colors, while Back To Life is painted in piss and vinegar.

And I'm delighted that it's been picked up to air in the US soon. Because it deserves the same sort of love that Fleabag received.

In the US, Back to Life will be available via Showtime, starting on October 6th.

In this article: av, entertainment, IRL, newirl
All products recommended by Engadget are selected by our editorial team, independent of our parent company. Some of our stories include affiliate links. If you buy something through one of these links, we may earn an affiliate commission.