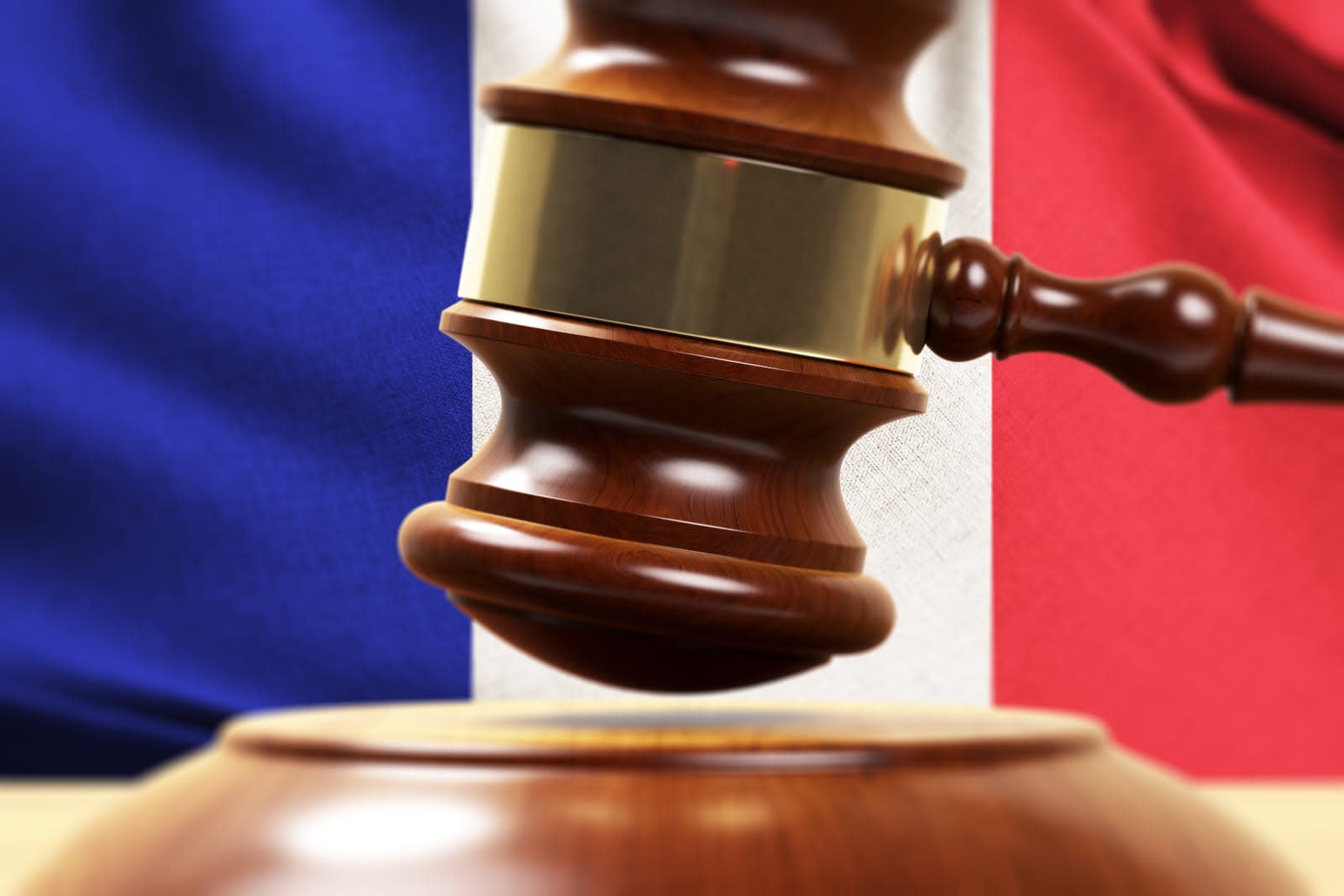 Facebook is handing over identifying information to French courts on people suspected of using hate speech on its social network. "This is huge news, it means that the judicial process will be able to run normally," Cédric O, France's minister for the digital sector, told Reuters. "It's really very important, they're only doing it for France."

Update 6/25/19 9PM ET: A Facebook spokesperson told us: "As a matter of course, we will no longer refer French law enforcement authorities to the Mutual Legal Assistance Treaty process to request basic information in criminal hate speech cases. However, as we do with all court orders for information, even in the US, we will scrutinize every order we receive and push back if is overbroad, inconsistent with human rights, or legally defective."

The company has previously provided French judges with data it has related to people suspected of terrorism and violent acts. Facebook's head of global affairs Nick Clegg and O met last week, and the company has reportedly agreed to expand its data sharing practices to hate speech suspects.

O said Facebook's decision came after talks between it and French officials, beginning with a meeting last year between Facebook CEO Mark Zuckerberg France's president Emmanuel Macron, who's been open about his ambition to regulate hate speech and disinformation. Macron's party has a majority in France's parliament, which is considering legislation that would grant powers to fine tech companies up to 4 percent of their worldwide revenue if they aren't effective enough in curbing hate speech.

Until now, Facebook had declined to provide details on hate speech suspects as it wasn't obligated to do so, and it was reportedly concerned the data might be abused without an independent judiciary in place. Facebook said in November it would cooperate with a French investigation into its content moderation policies and systems, with a focus on how it addresses hate speech.

Meanwhile, O said in an interview that France will lay out a framework requiring platforms to remove dangerous or illegal content from the internet within 24 hours. A body will be set up to provide guidelines on what should be deemed hateful or insulting. He said there has to be a balance between affording freedom of expression and protecting citizens.

In this article: cedric o, cedrico, emmanuel macron, emmanuelmacron, facebook, france, gear, hate speech, hatespeech, internet, mark zuckerberg, markzuckerberg, nick clegg, nickclegg, services
All products recommended by Engadget are selected by our editorial team, independent of our parent company. Some of our stories include affiliate links. If you buy something through one of these links, we may earn an affiliate commission.