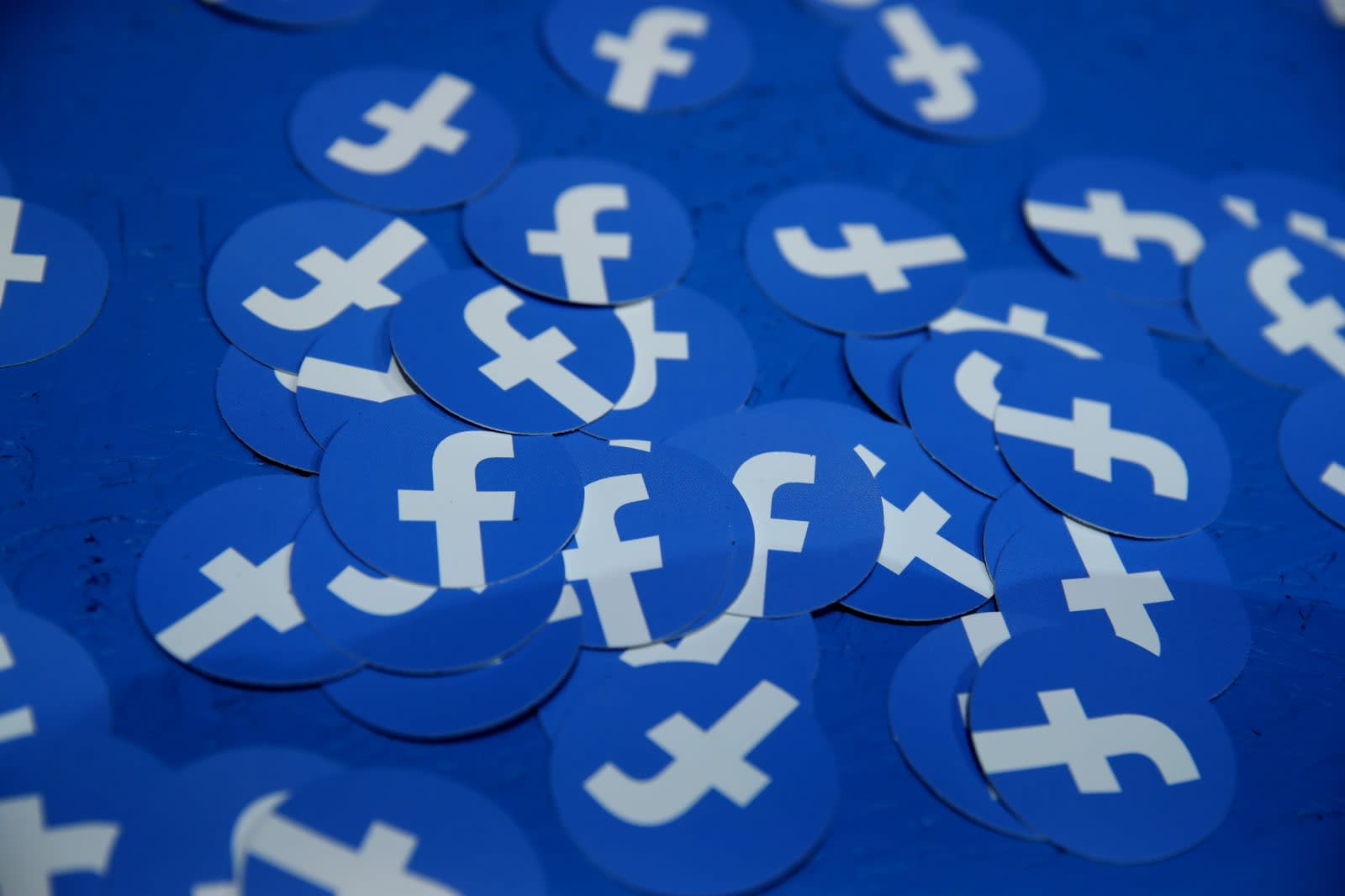 Facebook wasn't content offering a brief statement rejecting co-founder Chris Hughes' call to break up the social network. Global Affairs and Communications VP Nick Clegg has published an opinion piece in the New York Times criticizing Hughes' argument and reiterating the company's desire for more regulation instead. When Hughes said that politicians ignored their responsibility to ensure competition, Clegg argued, he supposedly "misunderstood" both Facebook and the goals of competition law.

Clegg contended that Facebook was really a large firm made of "many smaller pieces," each competing against multiple rivals, and wasn't dominant in some markets. It had 'just' 20 percent of the US online ad space, for instance. The ex-politician also maintained that antitrust law was meant to protect customers by ensuring low prices and high quality, not to "punish" a company over disagreements or its size. "Big in itself isn't bad," he said.

The exec instead suggested that there should be more regulations to hold companies to account and ensure that rules were "consistent" with governments' values. Facebook chief Mark Zuckerberk was meeting French President Emmanuel Macron to argue for more legislative answers.

It's not certain that the op-ed will sway political leaders considering a Facebook break-up. While the company characterizes itself as a host of smaller teams competing in different fields, politicians like Elizabeth Warren have asserted that Facebook acquires companies like Instagram and WhatsApp precisely to swallow up competition. And while size by itself doesn't amount to an antitrust violation, Facebook routinely mentions that it services roughly a quarter of the human population -- that's a massive amount of influence by any stretch. The site may need a more detailed response if it's ever faced with a potential split.

In this article: antitrust, chris hughes, facebook, gear, internet, nick clegg, politics, regulation, social network, social networking
All products recommended by Engadget are selected by our editorial team, independent of our parent company. Some of our stories include affiliate links. If you buy something through one of these links, we may earn an affiliate commission.