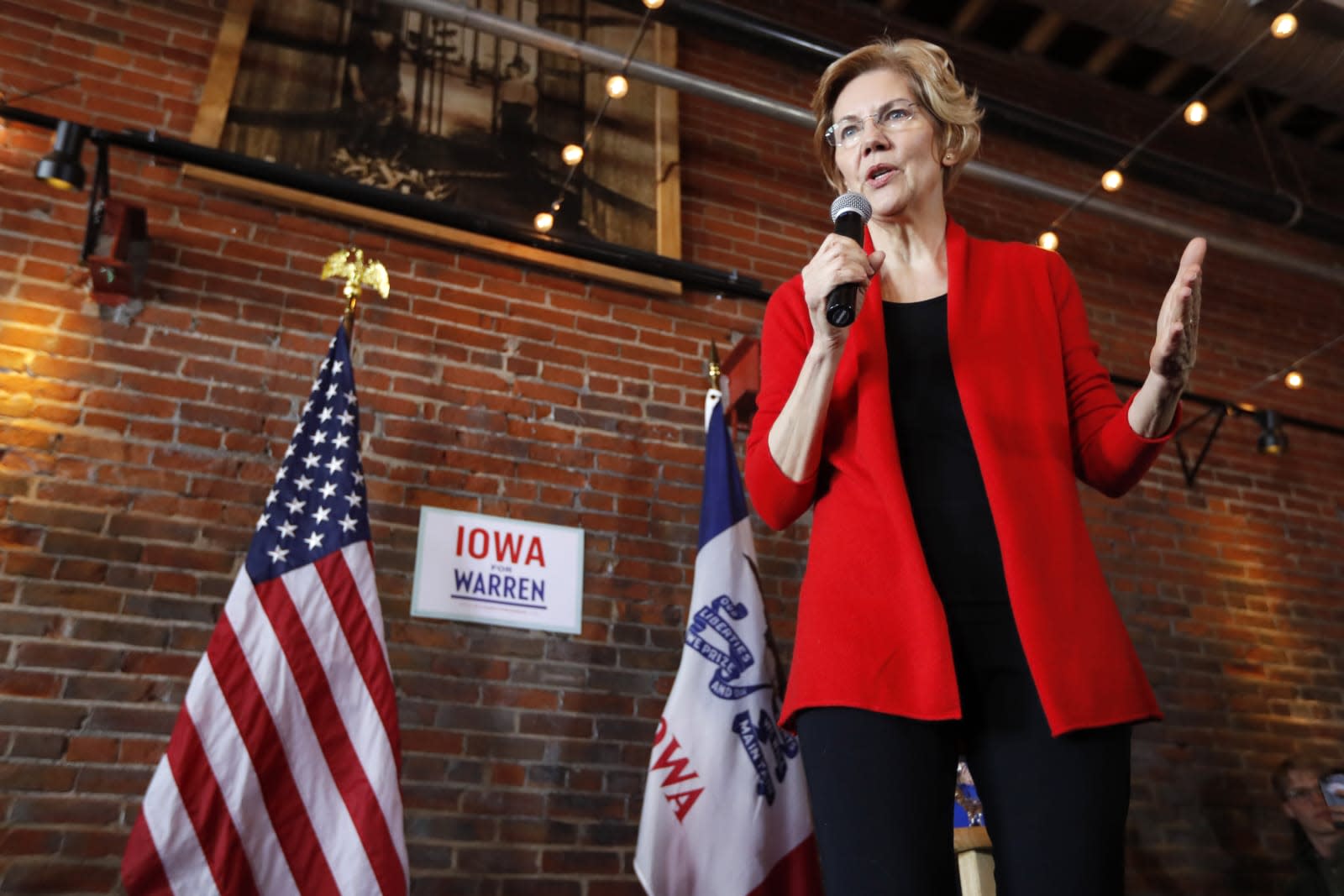 Today, Democratic presidential hopeful Elizabeth Warren published a post on Medium in which she detailed why she wants to break up large Internet companies such as Facebook, Amazon and Google. In her post, she accuses these companies of using their vast resources to shape the playing field and buy up potential competition.

Warren has two proposals to counter the influence of these companies. First would be designating large tech platforms as "platform utilities." "These companies would be prohibited from owning both the platform utility and any participants on that platform," Warren says in the Medium post. Second, Warren proposes focusing on the reversal of tech mergers that she calls anti-competitive. The examples she provides are reversing Amazon's acquisition of Whole Foods and Facebook's purchase of Instagram, among others. These mergers and acquisitions, Warren posits, illegally undermined competition.

These changes would better allow small businesses to compete with Amazon by selling their goods on the company's marketplace, but without the fear that the company would drive them out of business. It would also encourage Facebook to respect its users' privacy, and would prevent Google from downranking competitors' search results.

All of this comes at a time when privacy is in the headlines on a daily basis and the Democratic field is wide open. Voters are looking to these potential candidates to see how they'll handle (or remain conspicuously silent) on the issues of these tech giants, which are increasingly dominating our everyday lives and internet experiences. As The New York Times notes, Bernie Sanders and Amy Klobuchar have both made comments about limiting these tech companies, while Kamala Harris has expressed privacy concerns but hasn't spoken on specifically curbing influence. Cory Booker, meanwhile, is more comfortable with these large tech companies.

In this article: amazon, democrats, elizabeth warren, facebook, google, internet, politics, presidentialrace, tomorrow
All products recommended by Engadget are selected by our editorial team, independent of our parent company. Some of our stories include affiliate links. If you buy something through one of these links, we may earn an affiliate commission.