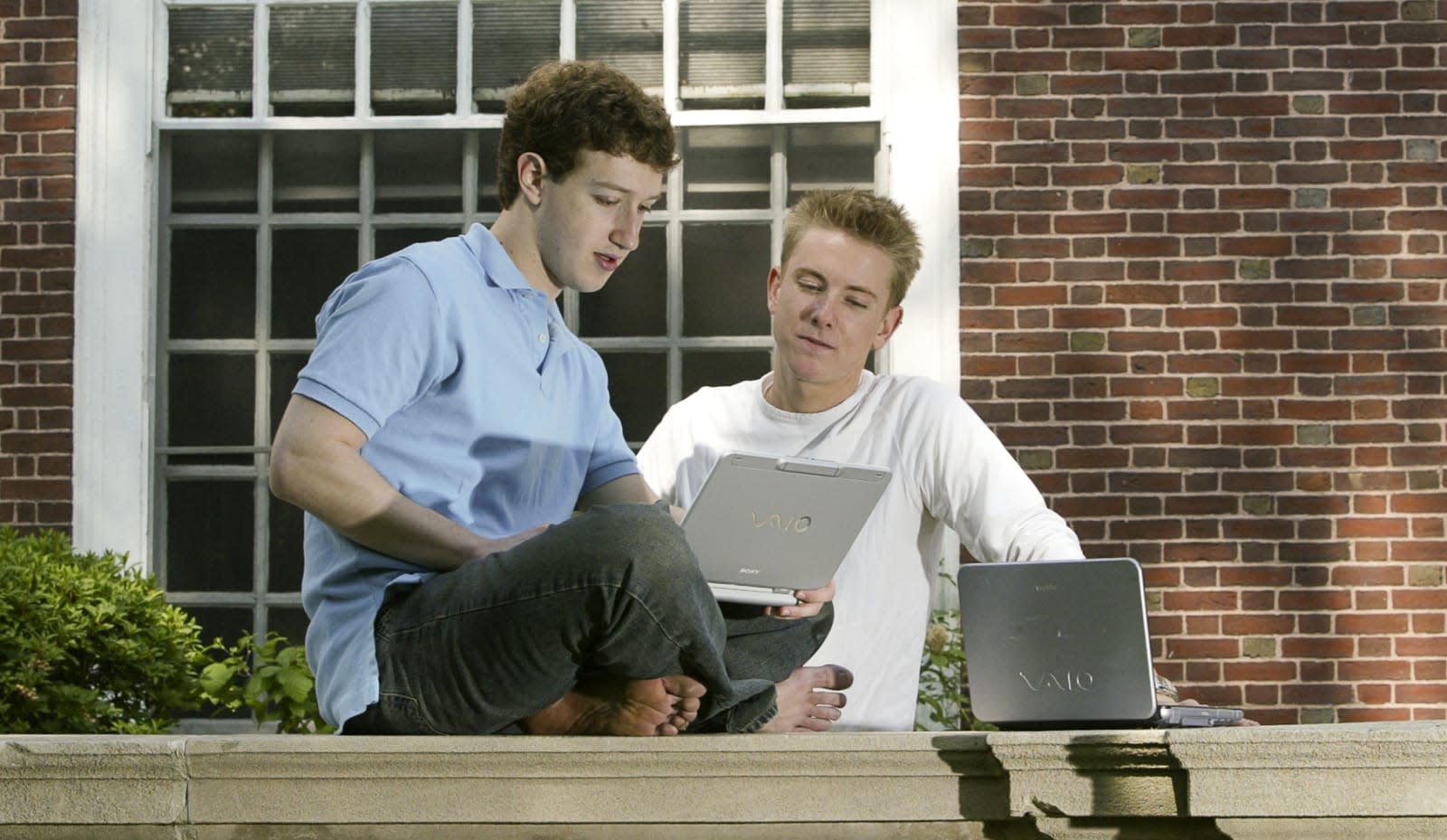 Facebook co-founder Chris Hughes has joined the chorus of prominent voices calling for regulators to break up the social networking colossus. In a New York Times op-ed, he wrote that his college roommate and Facebook CEO Mark Zuckerberg had "unchecked power" and that his "influence is staggering, far beyond that of anyone else in the private sector or in government."

"Mark is a good, kind person. But I'm angry that his focus on growth led him to sacrifice security and civility for clicks," Hughes wrote. "There is no precedent for his ability to monitor, organize and even censor the conversations of two billion people."

He called Zuckerberg's dominion over speech the most problematic aspect of Facebook's power. Zuckerberg holds 60 percent of Facebook voting shares, and effectively has full control over the company. However, the Federal Trade Commission may be exploring ways to make Zuckerberg personally accountable for his leadership of the business.

Hughes left Facebook in 2007 to work on Barack Obama's election campaign, and liquidated his Facebook shares in 2012. Still, he feels "a sense of responsibility to account for the damage done." He expressed contrition over Facebook's role in shaping the public discourse, and his disappointment "in myself and the early Facebook team for not thinking more about how the News Feed algorithm could change our culture, influence elections and empower nationalist leaders."

Zuckerberg earlier this year suggested some ideas for internet regulations, suggesting that his company is somewhat open to oversight. However, Hughes expressed skepticism over that stance. "I don't think these proposals were made in bad faith," he wrote. "But I do think they're an attempt to head off the argument that regulators need to go further and break up the company. Facebook isn't afraid of a few more rules. It's afraid of an antitrust case and of the kind of accountability that real government oversight would bring."

The government has to intervene on two fronts, Hughes said. The first is breaking up Facebook by forcing it to reverse its acquisitions of Instagram and WhatsApp and spin them out into separate companies. That, he believes, would lead to "real competition around social media and digital messaging." The second step is a new federal agency to "protect Americans from the overreach of Facebook and other companies like it."

But time is of the essence to break up Facebook, he noted. It's in the process of combining messaging across Facebook, Instagram and WhatsApp. Once that happens, Hughes said it would be more difficult for the Federal Trade Commission to untangle them and split up the services.

"Facebook accepts that with success comes accountability. But you don't enforce accountability by calling for the break up of a successful American company," Facebook's VP of Global Affairs and Communications Nick Clegg said in a statement to CNBC. "Accountability of tech companies can only be achieved through the painstaking introduction of new rules for the internet. That is exactly what Mark Zuckerberg has called for. Indeed, he is meeting Government leaders this week to further that work."

Meanwhile, Zuckerberg has revealed plans to morph Facebook into more of a "privacy-focused" platform. The company has, of course, faced myriad privacy scandals in recent times. It reportedly told the FTC it would be open to larger oversight of its data-collection practices -- as long as it ended an investigation into its privacy failures.

In this article: business, chris hughes, chrishughes, facebook, federal trade commission, federaltradecommission, ftc, gear, instagram, mark zuckerberg, markzuckerberg, regulation, whatsapp
All products recommended by Engadget are selected by our editorial team, independent of our parent company. Some of our stories include affiliate links. If you buy something through one of these links, we may earn an affiliate commission.