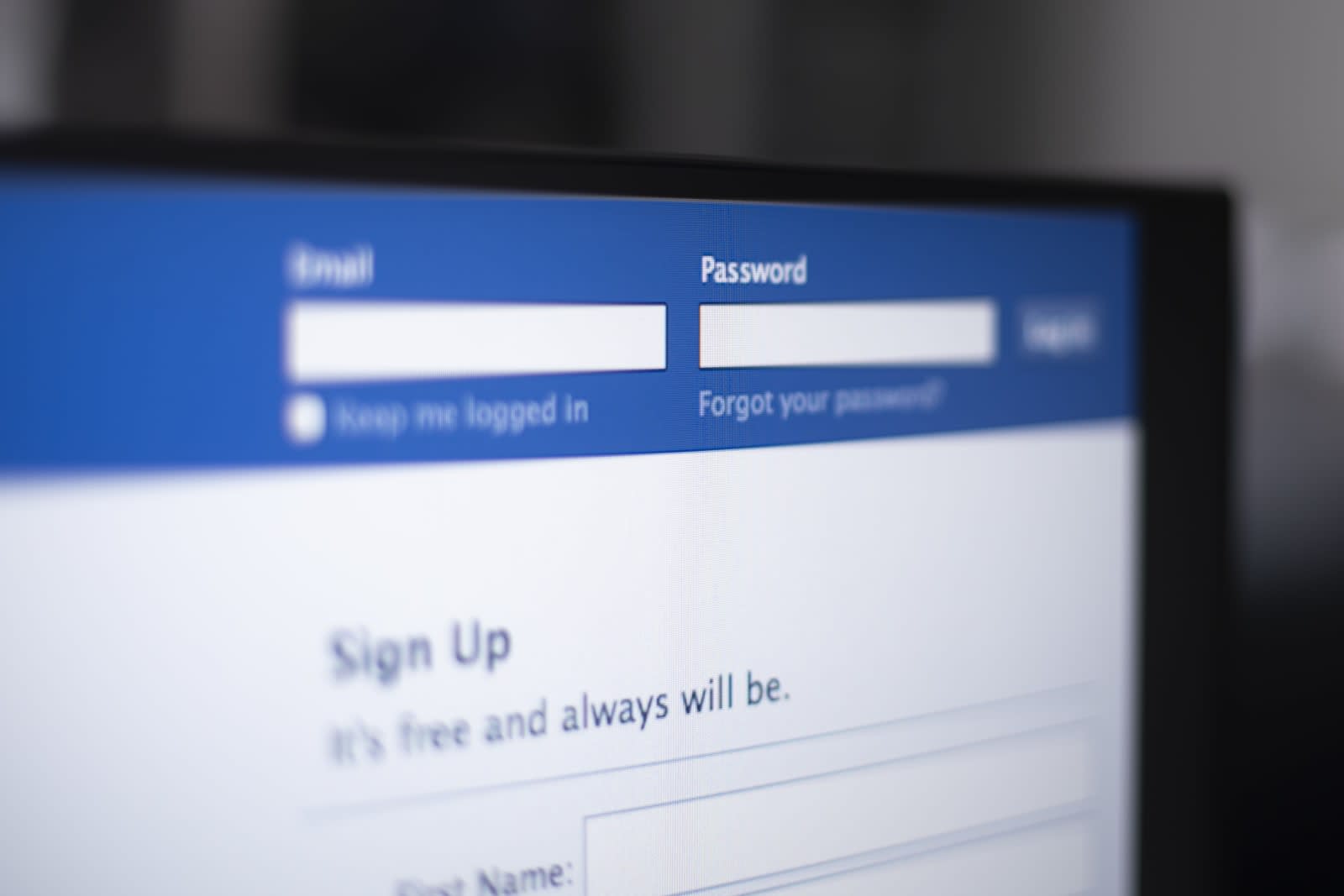 It is contacting people who had their contacts uploaded, but it's yet another privacy issue for a company that has had long string of them over the last couple of years. It still doesn't explain why the "email password verification" for non OAuth-linked providers was ever implemented before it stopped using the method last month, and provides even more justification for those skeptical of the company's practices and promises.

In this article: contacts, email, facebook, internet, privacy, services
All products recommended by Engadget are selected by our editorial team, independent of our parent company. Some of our stories include affiliate links. If you buy something through one of these links, we may earn an affiliate commission.