Zuckerberg’s "privacy-focused" strategy is more about Facebook, less about you.

When your reputation is as shattered as Facebook's, all you can do is try to change course. And amid an ongoing crisis caused by its continuous disregard for protecting users' data, co-founder and CEO Mark Zuckerberg wrote a 3,000-word manifesto on his "privacy-focused vision" for the company. In it, the embattled Facebook chief detailed how he plans to take the social network into a new era by focusing on "simple, intimate places" where people can have private interactions and enjoy features such as end-to-end encryption. Additionally, Zuckerberg said Facebook will start reducing permanent content and offering better safety and secure data storage, though it's unclear when these changes are going to take place.

That's great and all, but why is Facebook suddenly interested in taking this approach? After all, the company has built its entire business model around people sharing things publicly.

While Zuckerberg has been hinting at this new strategy in recent earnings calls, it's now clear that it's no longer just an idea. It will be the reality for Facebook and its family of apps, which includes Instagram and WhatsApp, in the near future. For the past two years, Facebook has been under heavy scrutiny from governments and the public for a slew of data-privacy scandals, so it's easy to see why it wants to make a major shift. Facebook needs a change, and it needs it quick. But that may come with troubles of its own. 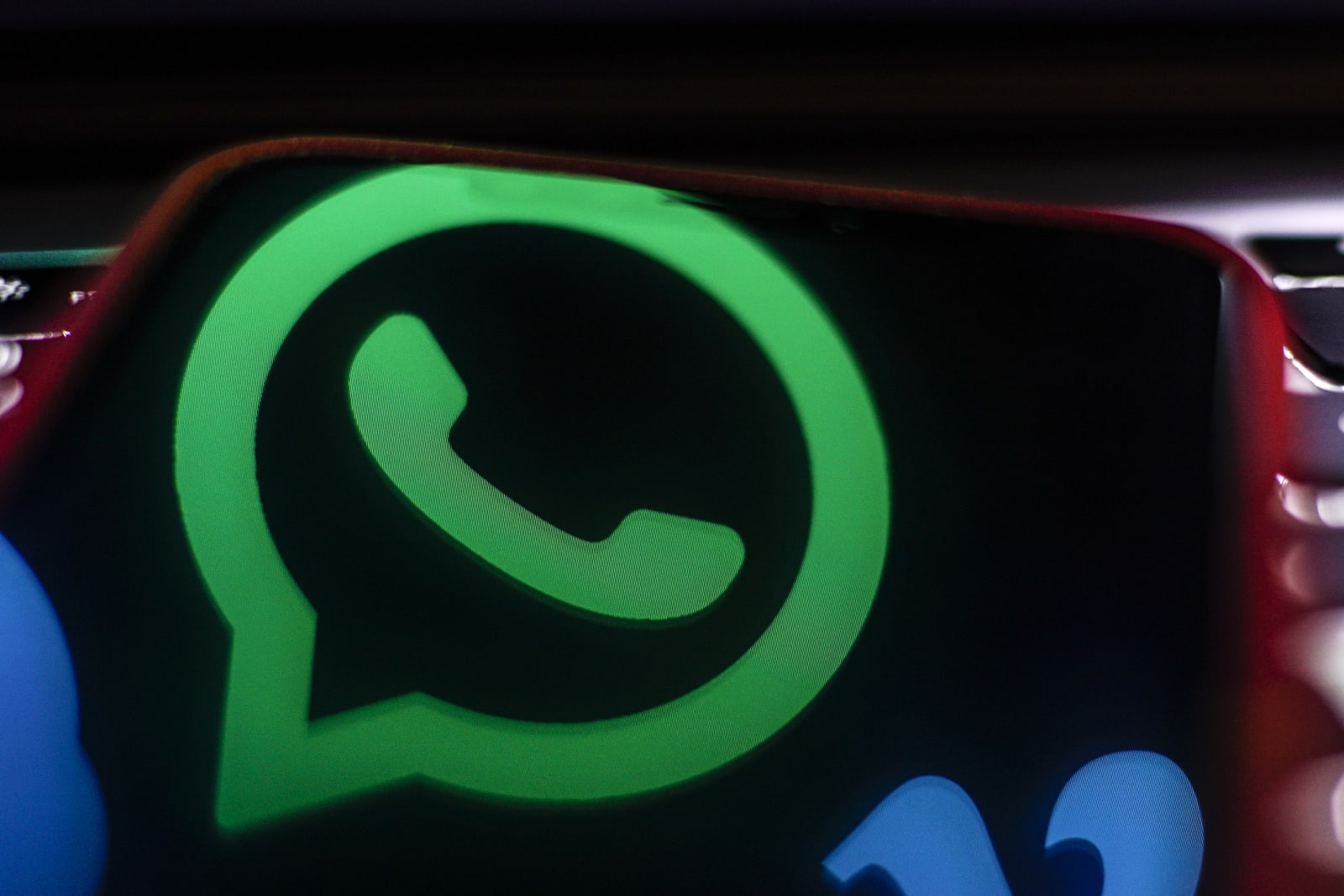 Zuckerberg points to WhatsApp as the perfect example of how Facebook will rework its platform to private, encrypted services. The problem is WhatsApp is far from perfect. Just last year, the spread of fake news on the app was blamed for inciting lynchings in India. And that wasn't the only case connecting WhatsApp to violence in Southeast Asia. In Myanmar, pervasive hate speech and endless hoaxes have become quite common on WhatsApp, causing issues throughout the country.

It's a serious enough problem that Facebook's gone as far as to limit users' ability to forward messages to multiple chats at once, in hopes that it will reduce the amount of misinformation being shared.

What happened in India and Myanmar shows how dangerous even private messaging services can be, because they have the potential to create social bubbles that bad actors can tap into. That's going to present a challenge for Facebook as it looks to redefine itself, and it will need to be cautious about how it approaches its new strategy. "I believe the future of communication will increasingly shift to private, encrypted services where people can be confident what they say to each other stays secure and their messages and content won't stick around forever," Zuckerberg said. "This is the future I hope we will help bring about." 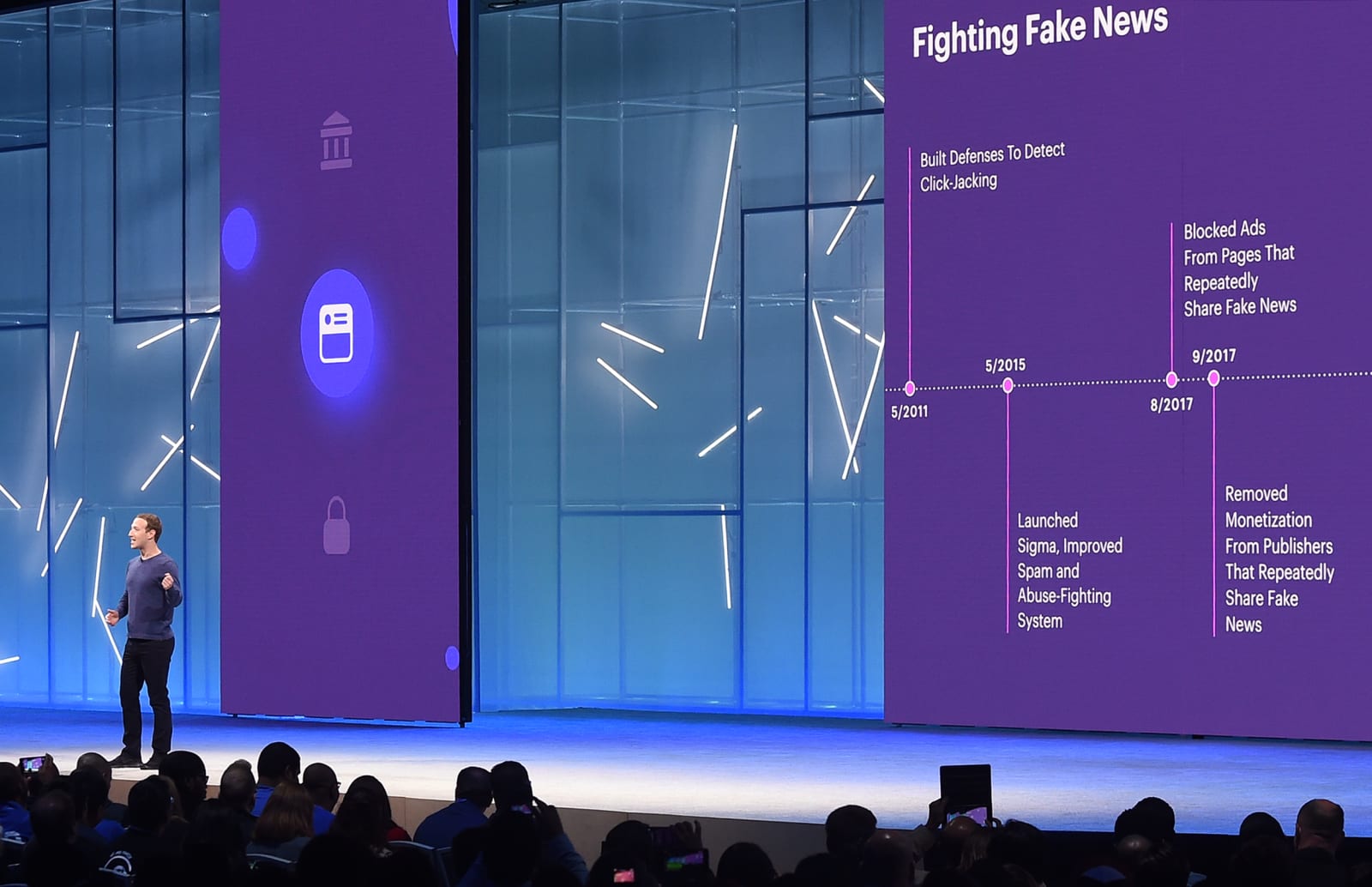 One of the areas Zuckerberg says Facebook will start focusing more on going forward, along with encrypted conversations, is small groups. "Many people prefer the intimacy of communicating one-on-one or with just a few friends," he said. "People are more cautious of having a permanent record of what they've shared." Similar to WhatsApp, though, groups can create problems -- including people using them to create racist, xenophobic bubbles on Facebook.

It's not clear yet how Facebook plans to police these issues, and it doesn't have the best track record. Zuckerberg knows this, which is why he said he is "committed to working openly and consulting with experts across society as we develop this." Still, for the time being, his ideas don't seem to offer any solutions to the many problems Facebook has created.

Zuckerberg also talks about how ephemeral content (posts that don't last forever) are key to Facebook's evolution. That should come as no surprise given the rise of Instagram Stories, which now has over 500 million daily active users. That's more than double of Snapchat -- you know, the app Facebook essentially ripped off to create Stories. Zuckerberg says this doesn't mean the News Feed is going away anytime soon, but it does raise the question: How does Facebook plan to turn its privacy-focused strategy into cash? Again, that's a question that Zuckerberg doesn't seem to have an answer for at the moment. Presumably, Facebook will still need to make money. And you have to wonder, if you're not giving up your privacy, what will you have to give up for the company to turn a profit? 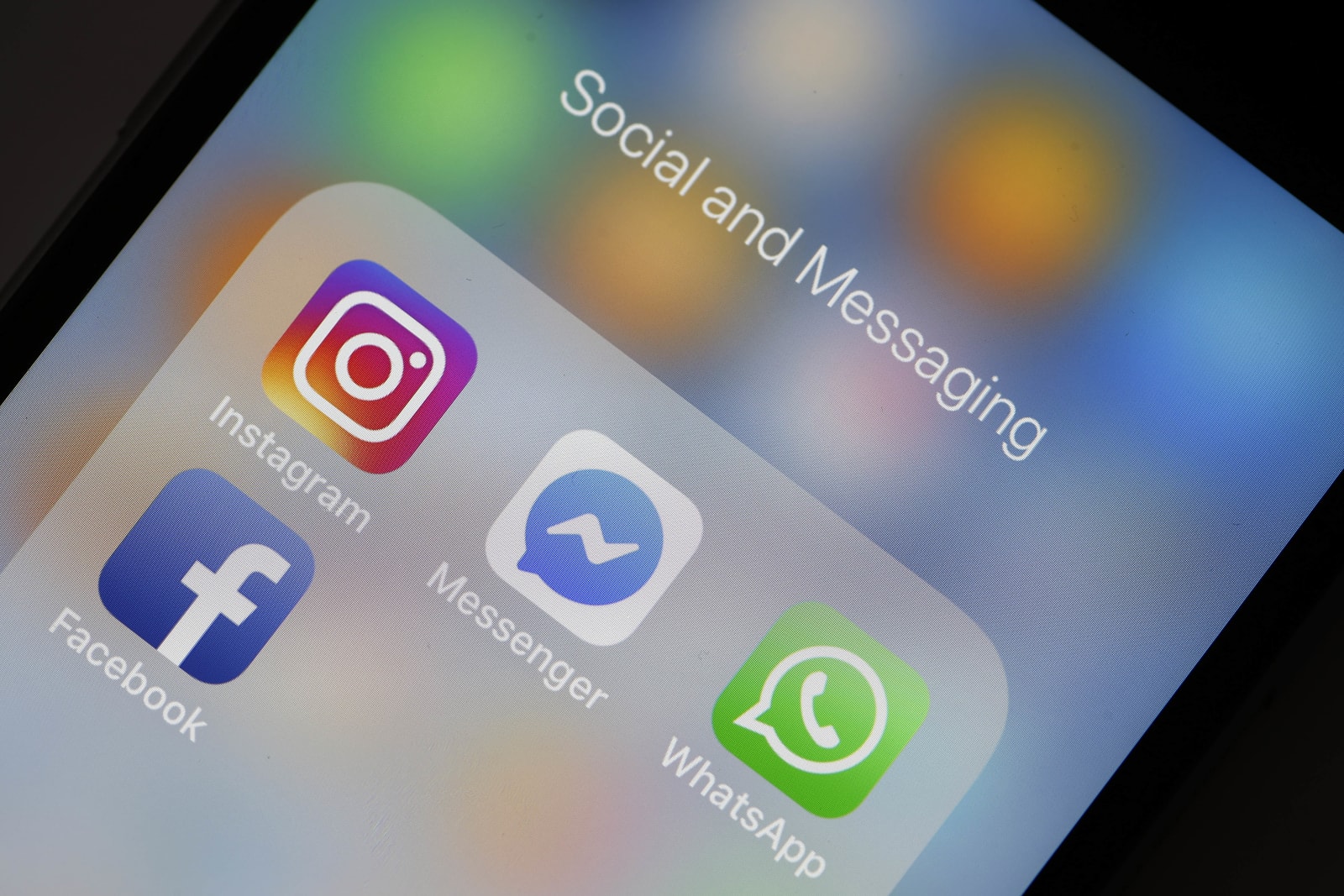 You may think it's free to use Facebook, Instagram or WhatsApp, but the cost has always been your data. "I understand that many people don't think Facebook can or would even want to build this kind of privacy-focused platform -- because frankly we don't currently have a strong reputation for building privacy protective services, and we've historically focused on tools for more open sharing," he said. "But we've repeatedly shown that we can evolve to build the services that people really want, including in private messaging and stories."

Zuckerberg is right: People don't believe Facebook can build a product that cares about protecting their privacy. But that's what happens when you do dubious things like offering $20 gift cards to teenagers in exchange for complete access to their smartphone data, which the company wasn't transparent about until news reports came out.

If Zuckerberg wants people to trust Facebook, it needs a lot more than a manifesto. It's going to need to prove, through concrete actions, that it cares as much about its users' privacy as its bottom line. Facebook's word isn't enough anymore. But maybe now that its relevance and future profits are at stake, it might actually change.

All products recommended by Engadget are selected by our editorial team, independent of our parent company. Some of our stories include affiliate links. If you buy something through one of these links, we may earn an affiliate commission. All prices are correct at the time of publishing.
View All Comments
Facebook only cares about privacy because it has to