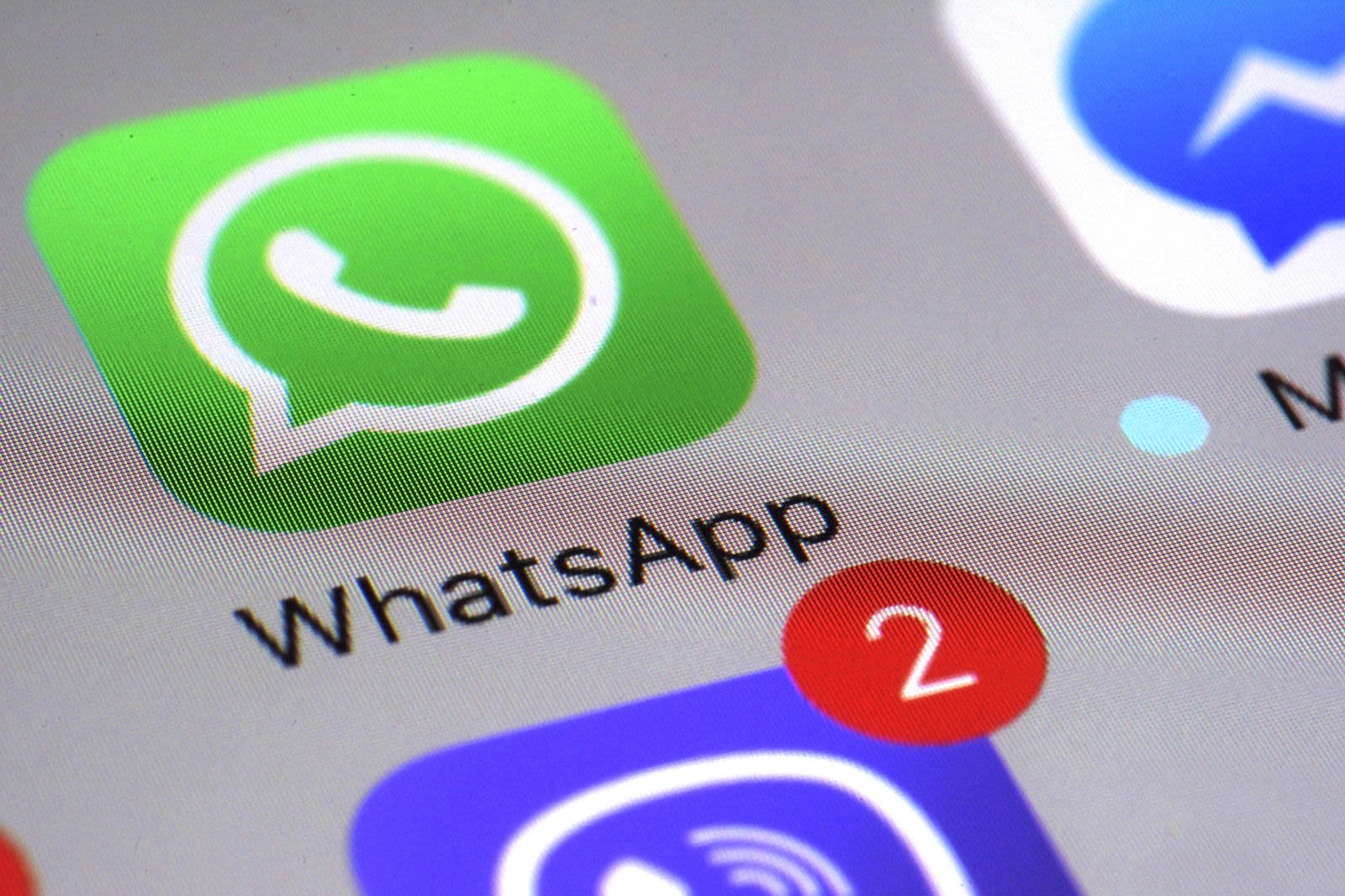 WhatsApp limited forwarding in India as part of an effort to curb hoaxes and rumors that could lead to violence, and now that policy is spreading. The Facebook-owned messaging service has announced that it's lowering the forwarding limit worldwide from 20 people or groups to the same five Indian users have dealt with since July. The update applying the limit will start to roll out on January 21st, starting with Android users and reaching iOS later.

The chat platform hasn't said whether or not its India move has proven effective. The reduced limit would slow the spread of rumors, but it wouldn't necessarily stop them -- people could still spread fake or doctored media. It's a step, though, and it represents a growing acknowledgment at Facebook that its services can play a role in fostering misinformation.

As it stands, WhatsApp has to walk a fine line between accountability and privacy. Its end-to-end encryption remains a key selling point, especially in countries where government surveillance is widespread. WhatsApp isn't about to weaken that security to inspect the content of messages, so it's limited in what it can do to address the messages themselves.

In this article: chat, facebook, fakenews, gear, hoax, hoaxes, internet, messaging, misinformation, mobile, rumors, whatsapp
All products recommended by Engadget are selected by our editorial team, independent of our parent company. Some of our stories include affiliate links. If you buy something through one of these links, we may earn an affiliate commission.