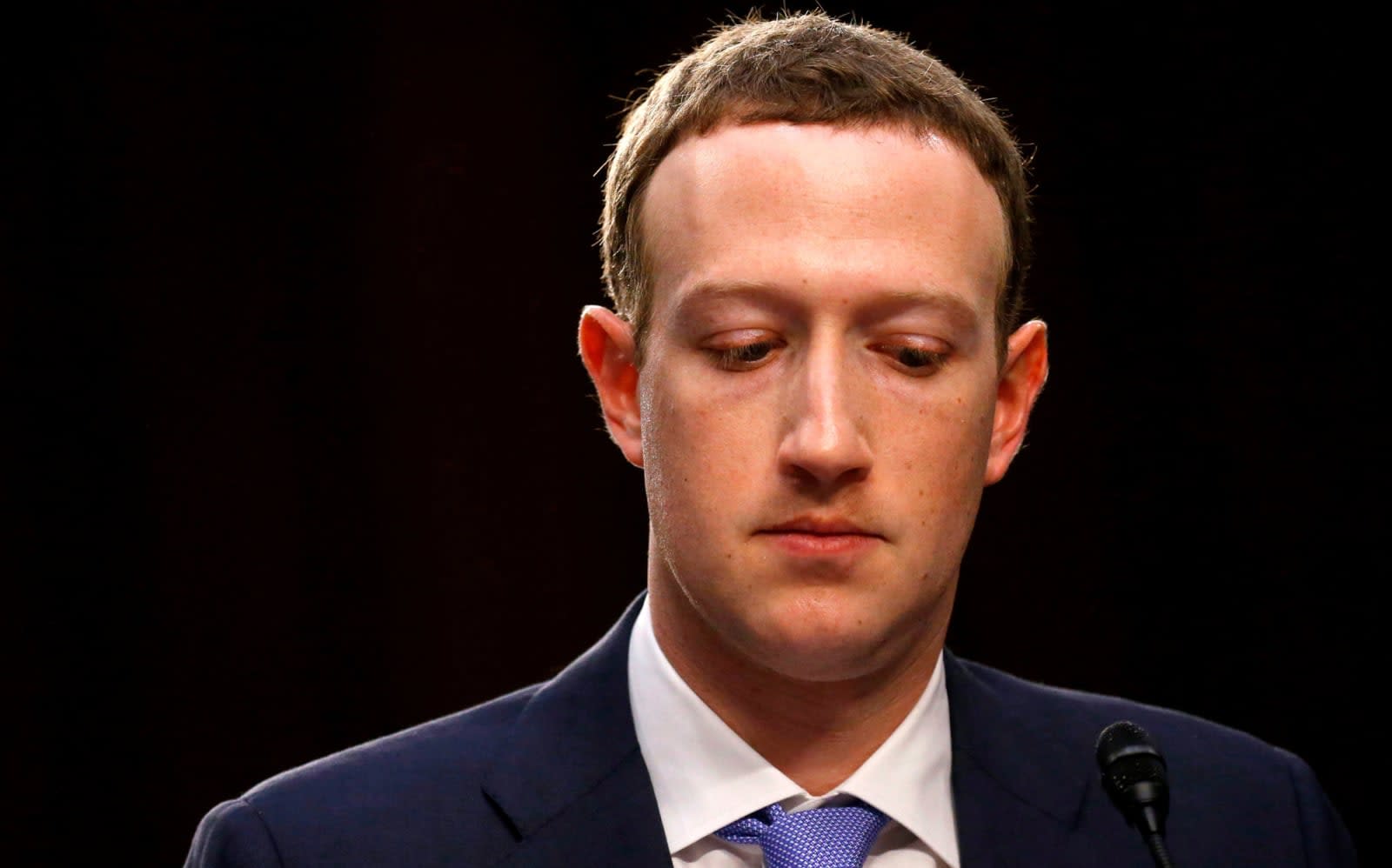 During a recent congressional hearing, Facebook showed that its policies could use a bit of work when it comes to addressing posts threatening violence. Now, the tech giant has finally taken steps to combat that particular issue, announcing a policy change that will allow it to take down fake news posts that incite violence and physical harm. A spokesperson told CNBC that it will begin implementing the new rule, which will cover both text and image posts, "during the coming months."

According to The New York Times, the new policy is largely a response to the role Facebook played in the violent attacks on Muslims that took place in Sri Lanka, Myanmar and India. In Sri Lanka, for instance, riots broke out after rumors went around on the platform, accusing Muslims of poisoning food given or sold to Buddhists. Facebook was also accused of helping promote violence against Rohingya Muslims in Myanmar by allowing misinformation to circulate on its website.

The company will reportedly use its image recognition tech to spot status updates that violate the new rule. CNBC says it will also work with local and international organizations to help it spot and verify fake news. See, while it plans to take down posts that encourage harm, it will only de-emphasize fake news that don't incite violence in people's Feeds. That's where those partner groups come in.

As for what kind of posts don't deserve to be banned, Facebook chief Mark Zuckerberg gave Holocaust denial as an example in his interview with Recode. That obviously caused an uproar, prompting him to clarify that while he "personally find[s] Holocaust denial deeply offensive," Facebook's goal is "not to prevent anyone from saying something untrue -- but to stop fake news and misinformation spreading across [its] services."

In this article: facebook, fakenews, gear, internet, violence
All products recommended by Engadget are selected by our editorial team, independent of our parent company. Some of our stories include affiliate links. If you buy something through one of these links, we may earn an affiliate commission.