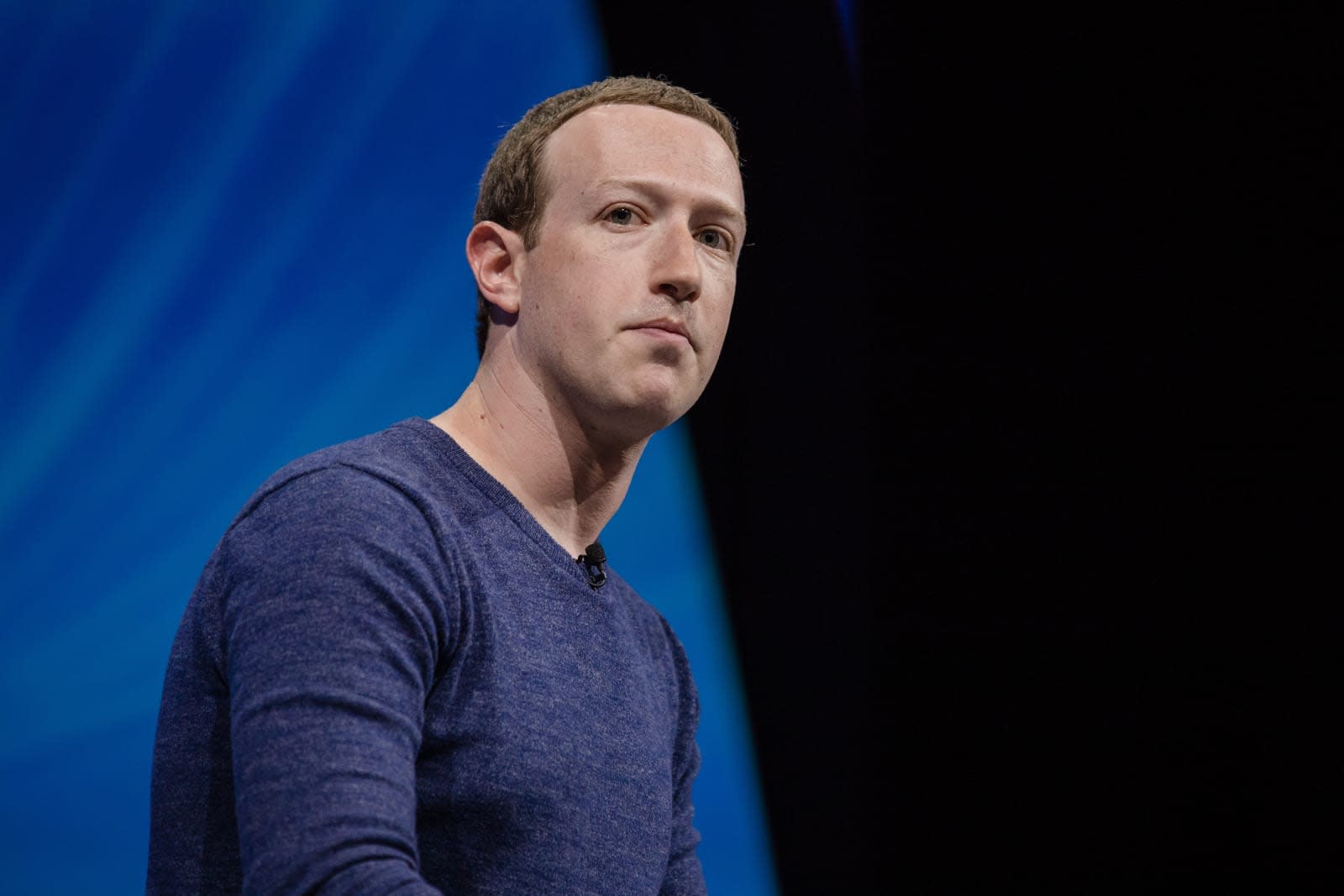 Facebook has signaled some openness to regulations, but it's making things clearer this weekend. Mark Zuckerberg has posted an editorial floating four ideas for regulating the internet, including approaches that could apply worldwide. To begin with, he believed that governments should set "baselines" for online content and require filtering to minimize the chances of vile content reaching the platform. Facebook shouldn't make too many decisions about speech by itself, Zuckerberg said, and planned an independent moderation committee to match.

Zuckerberg also pushed for regulations that set "common standards" for verifying people behind political ads. He hoped for a "globally harmonized framework" for data privacy akin to the European Union's GDPR to improve overall data protection without leading to a "fractured" internet. To top things off, the exec hoped for a guarantee of data portability between services, pointing to the Data Transfer Project as an example. It should be clear who's safeguarding info as it moves between services, he added.

It's a significant statement from a CEO who just outlined a shift toward privacy, but this could just as easily be a counter to existing calls to regulate Facebook. This helps the company reframe the discussion by indicating what it's willing to accept. Facebook can be reluctant to cooperate with officials at times, and Zuckerberg's piece won't necessarily change that.

There's also the matter of effectiveness. Facebook can indicate what it wants, but getting even a handful of countries to cooperate would be difficult. The proposals are also relatively vague. They could serve as a basic starting point, but there's a real chance that governments could disagree on the finer details.

In this article: facebook, gear, government, internet, mark zuckerberg, politics, regulation
All products recommended by Engadget are selected by our editorial team, independent of our parent company. Some of our stories include affiliate links. If you buy something through one of these links, we may earn an affiliate commission.