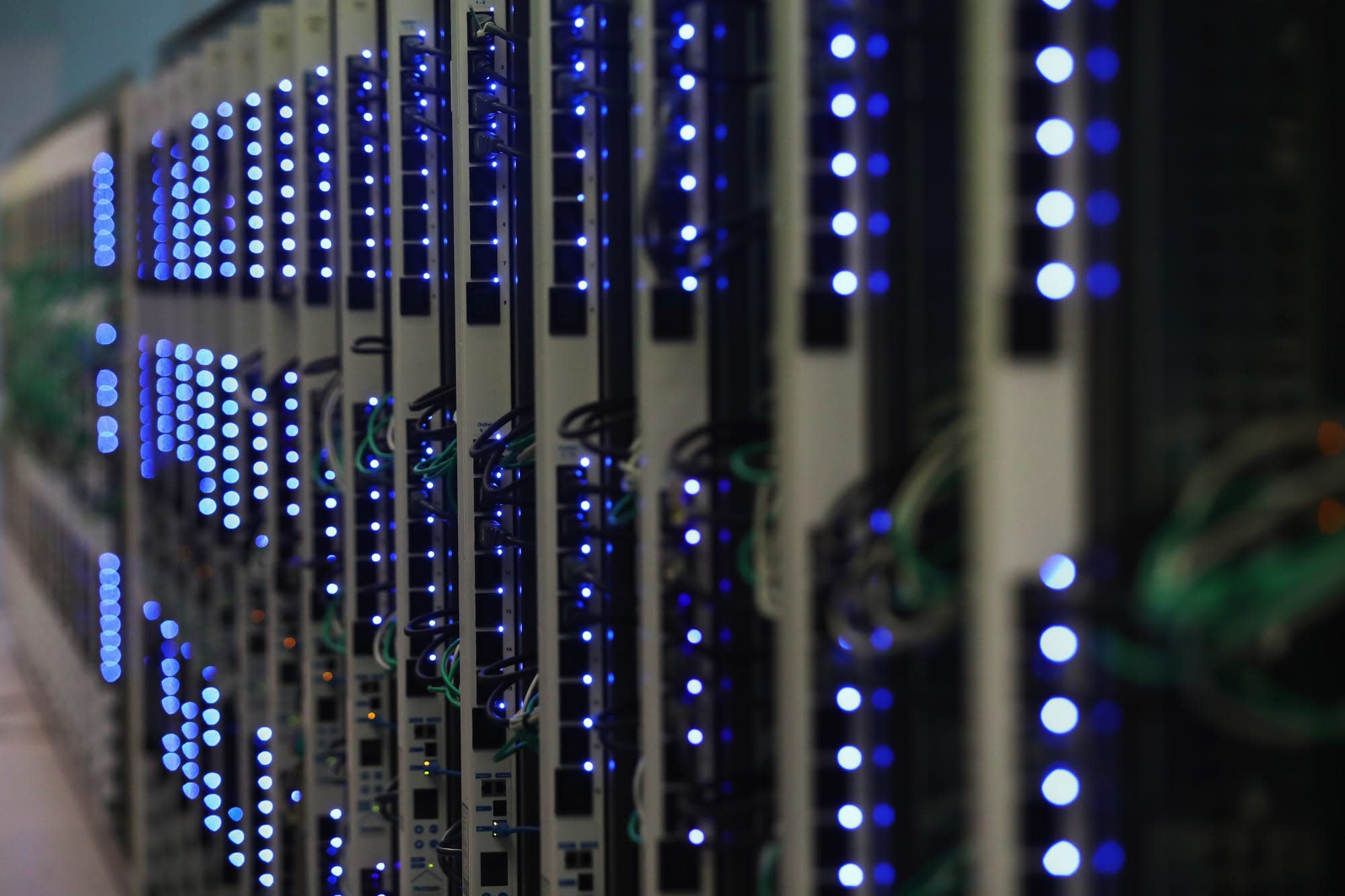 Four of the biggest technology companies are banding together to make it easier for users to download and transfer their data between services. Google, Microsoft, Facebook and Twitter formally announced The Data Transfer Project (DTP) today, an open-source initiative to create new tools that "enable people to freely move their information across the web," Damien Kieran, Data Protection Officer at Twitter explained. It's early days, but the group has published a white paper that details its vision for an easier, more flexible "data portability ecosystem." The group says it wants an open dialogue with developers and users alike moving forward.

At its core, the DTP will use a series of Adapters that can unravel propriety APIs into easily understandable data packets. Adapters will come in two forms: import and export data adapters, and authentication adapters for verifying and protecting users. In theory, this means a person could transfer their Instagram photos to Flickr, or Google Photos, without having to mass-download and upload their library. Once it's finalized, the new system should cover many data types including email, contacts, calendars and tasks. Individual data types, called Data Models, will be grouped together under Verticals. A service like YouTube Music, for instance, could have Data Models for playlists and music videos under its music Vertical.

The DTP is still in development and not available to the wider public. There are, however, a couple of GitHub-hosted methods that curious engineers can try out right now. The end-goal is to get companies outside of the current contributors to embrace the new system. That way, users will have true flexibility over the services they use and the amount of data each one holds. You might have all your running data on Strava, for instance, and suddenly discover a new app with a superior service. Or decide that actually, you would prefer to quit Facebook and do all of your social networking on Peach or Google+. The key is to make it convenient for users to switch services, thereby promoting choice and competition online.

The announcement follows the introduction of GDPR in the EU. The legislation adds a number of consumer-focused protections inside the European Union, including the requirement that all companies offer some kind of data download tool for users. The DTP, meanwhile, is meant for everyone -- not just EU citizens -- but has likely been accelerated, or formalized because of the new regulations. "This will take time but we are very excited to work with innovators and passionate people from other companies to ensure we are putting you first," Kieran said. "Fundamentally this is about pushing towards a more open and dynamic internet."

In this article: DataTransfer, DataTransferProject, EU, facebook, google, internet, microsoft, OpenSource, politics, tomorrow
All products recommended by Engadget are selected by our editorial team, independent of our parent company. Some of our stories include affiliate links. If you buy something through one of these links, we may earn an affiliate commission.