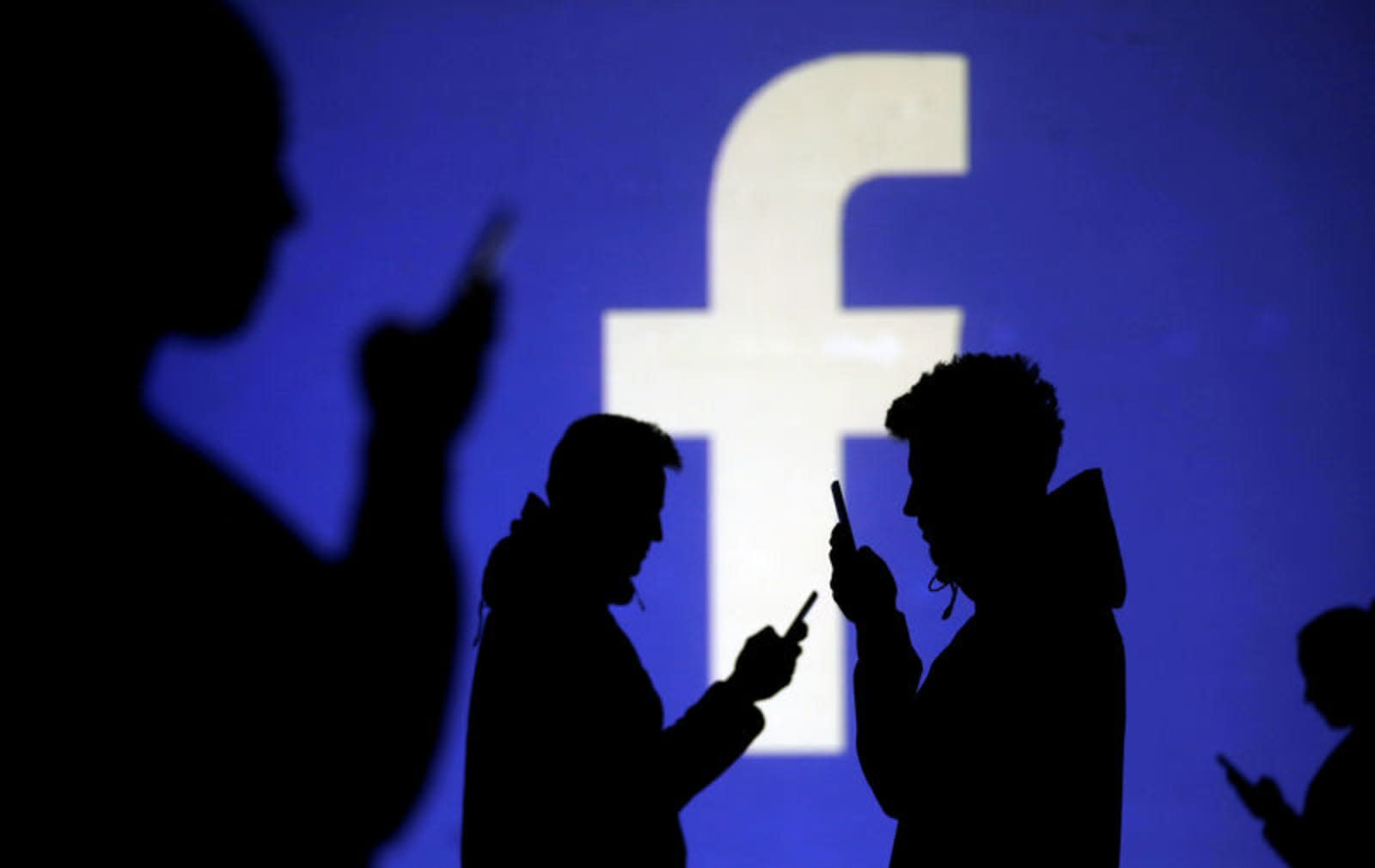 In response to the recent New York Times report, Facebook just announced that it was going to take important steps in curtailing misinformation. During a call with reporters, CEO Mark Zuckerberg said Facebook will create a new independent body that people can appeal to on whether certain content can stay up or down. According to Zuckerberg, users will be able to appeal the decisions about the content or when their content is reported. The new external oversight committee will be put into action in 2019.

Prior to this, Facebook and CEO Mark Zuckerberg have largely stayed out of content policy decisions, preferring instead to look to other resources like third-party fact-checkers in order to weed out fake news. With this oversight committee however, the company is hoping to ramp up its efforts even further, not just to reduce fake news, but also violent and hate speech, harassment and other problems that Facebook has to deal with on a constant basis.

On the call, Zuckerberg appears to acknowledge that the sheer power Facebook has in the area of information dissemination and expression should have external oversight. That's why Facebook wants the committee to be an independent one.

It's a feature that many users and advocates have asked for quite some time now. Facebook has faced a litany of issues over the past year, ranging from the misinformation leading to genocide in Myanmar, fake news and conspiracies in US politics, Russian meddling in elections and more.

Yesterday, the New York Times reported that not only has Facebook woefully mishandled a lot of these issues, it also tried to deflect them by essentially participating in the fake news process and putting the blame on others. Facebook has since responded to the report with an apology, but failed to address some of the report's key findings.