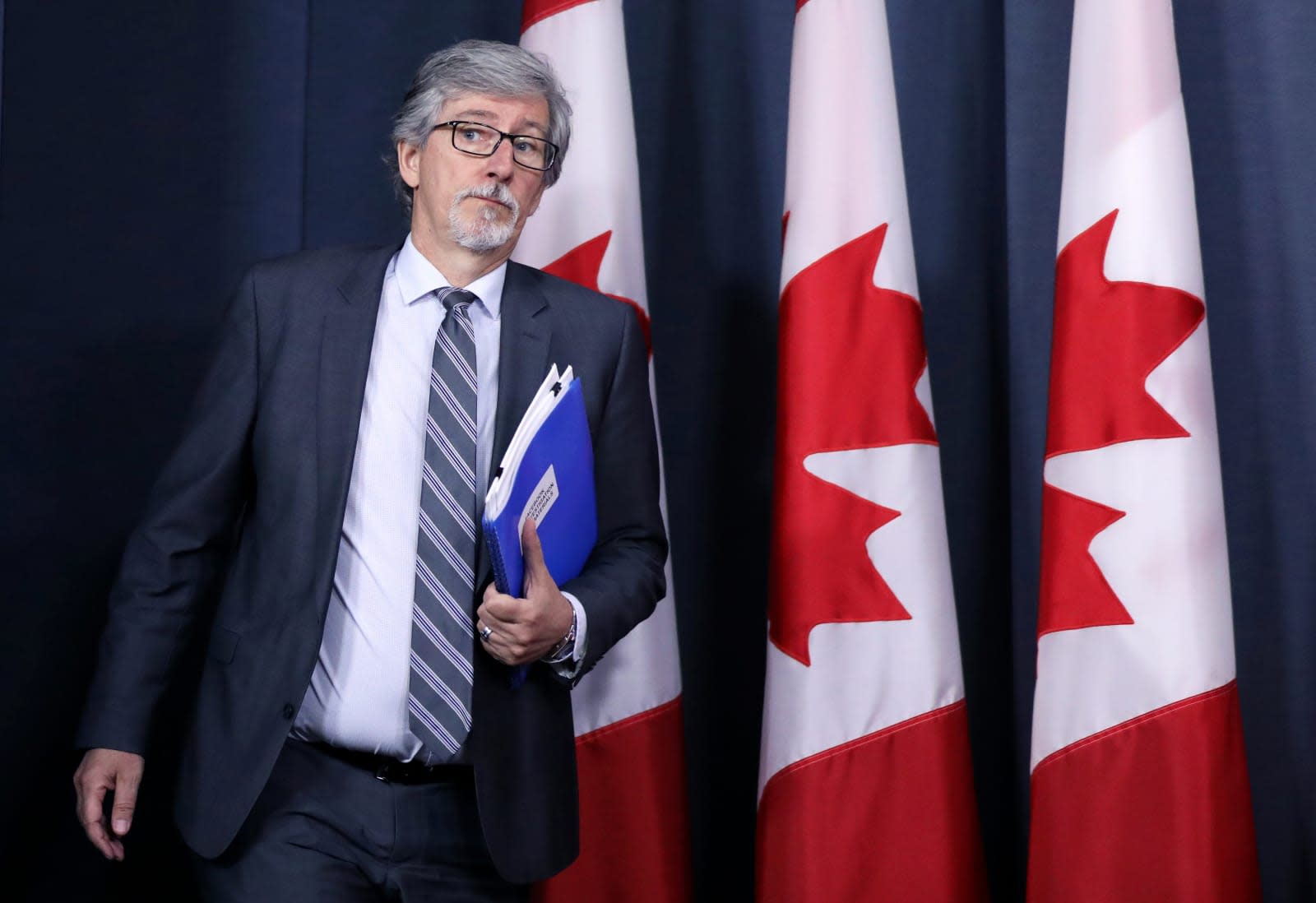 Facebook is facing yet more legal trouble over the Cambridge Analytica scandal after Canada's privacy commissioner said it violated federal and provincial privacy laws. Daniel Therrien plans to take the company to federal court in the hopes of forcing Facebook to change its privacy policies.

According to the CBC, Therrien and his counterpart in British Columbia, Michael McEvoy, say Facebook broke several laws. They relate to "unauthorized access; lack of meaningful consent from 'friends of friends'; no proper oversight over privacy practices of apps" and "overall lack of responsibility for personal information."

While Facebook has accepted there was a "major breach of trust," it has disputed the report. Therrien and McEvoy claimed Facebook has declined to implement some recommendations to mitigate privacy deficiencies. Facebook is also said to have refused voluntary audits of privacy policies and practices over the next five years.

The Canadian commissioners' report follows Facebook making a deal earlier this month with the EU that will see it make several changes to its terms and conditions. Among them is an update on its limitation on liability, which essentially makes the company accountable for Cambridge Analytica-style data misuse fiascos in the future.

Therrien and McEvoy also called for more powers for privacy regulators at federal and provincial level, including the "ability to levy meaningful fines." Their report comes a day after Facebook revealed to investors it estimates to spend as much as $5 billion to cover an expected Federal Trade Commission fine.

The privacy watchdogs started looking into the roles Facebook and Canadian business AggregateIQ played regarding the scandal around a year ago. Cambridge Analytica snared personal data for up to 87 million Facebook users around the world, and reportedly used the information to bolster President Donald Trump's election campaign in 2016. The now-defunct business obtained the data from the developer behind a personality quiz app, which harvested the information from those who logged in with their Facebook accounts, as well those people's friends.

In this article: cambridge analytica, cambridgeanalytica, canada, facebook, gear, legal, privacy, security
All products recommended by Engadget are selected by our editorial team, independent of our parent company. Some of our stories include affiliate links. If you buy something through one of these links, we may earn an affiliate commission.