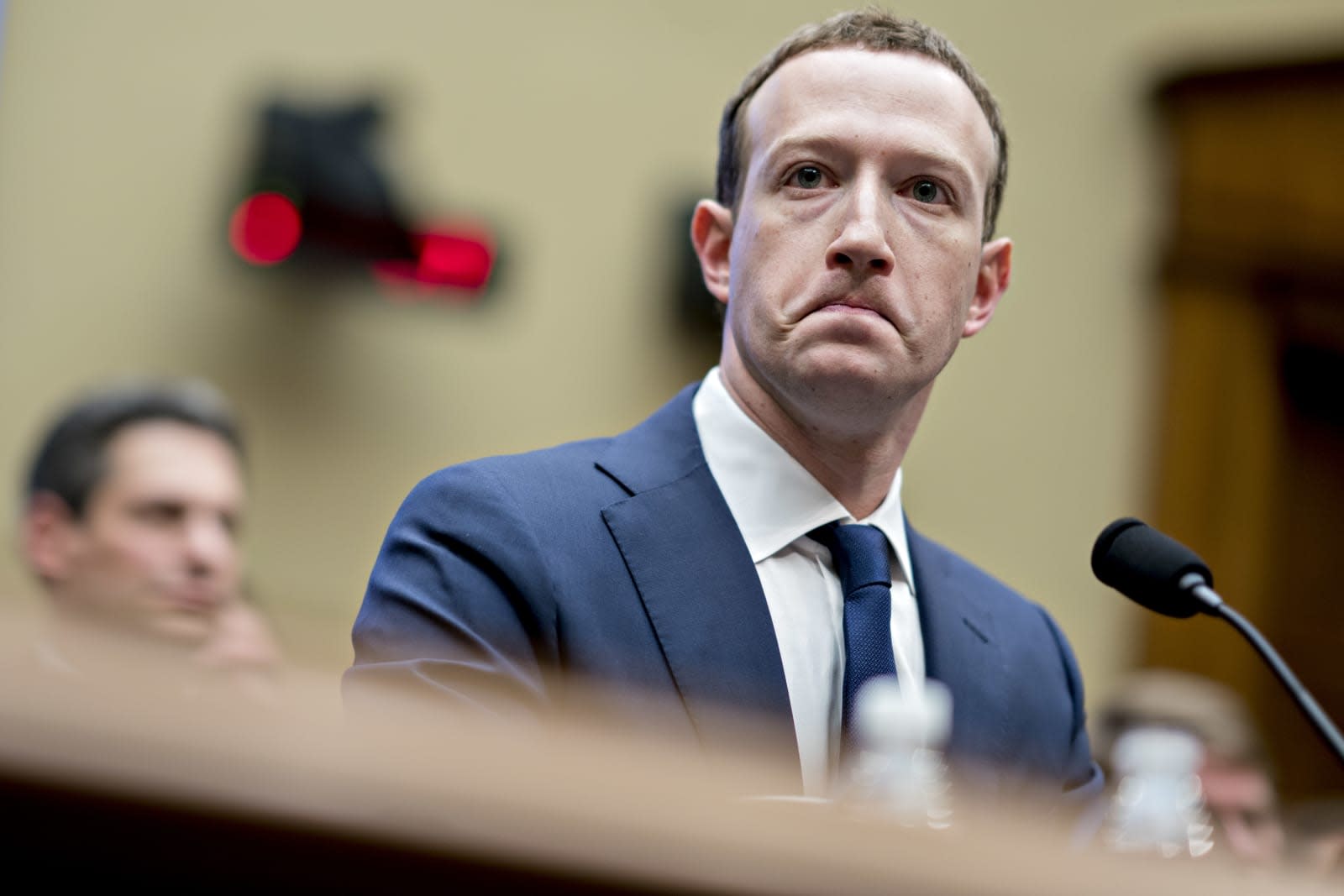 Facebook is reportedly facing a record-breaking fine for its recent privacy lapses. According to the Washington Post, the social networking giant is negotiating an agreement with the Federal Trade Commission that would result in a multibillion penalty for security failures including the Cambridge Analytica scandal.

While the final fine has yet to be agreed to, it is likely to represent the largest penalty levied against a tech company in the US. The previous record fine imposed on a tech firm by the FTC was the $22.5 million penalty Google was made to pay following an investigation into its privacy practices in 2012. The Washington Post reported that Facebook has balked at some of the FTC's demands during the negotiation and it is possible the settlement will fall through. Were that to happen, the FTC could escalate the situation by taking it to court.

The potential agreement would be the conclusion of an ongoing probe of Facebook launched by the government agency last March. The Cambridge Analytica scandal, in which the shady political data firm was able to scrape details of more than 87 million Facebook users without their permission, was the impetus of the investigation. However, the scope has broadened in recent months as more privacy lapses have been made public. Some of the mishaps may amount to a violation of a 2011 agreement between Facebook and the FTC that required the company to get consent from users before sharing their data with third parties.

In this article: business, facebook, federal trade commission, fine, ftc, gear, investigation, politics, privacy, security
All products recommended by Engadget are selected by our editorial team, independent of our parent company. Some of our stories include affiliate links. If you buy something through one of these links, we may earn an affiliate commission.