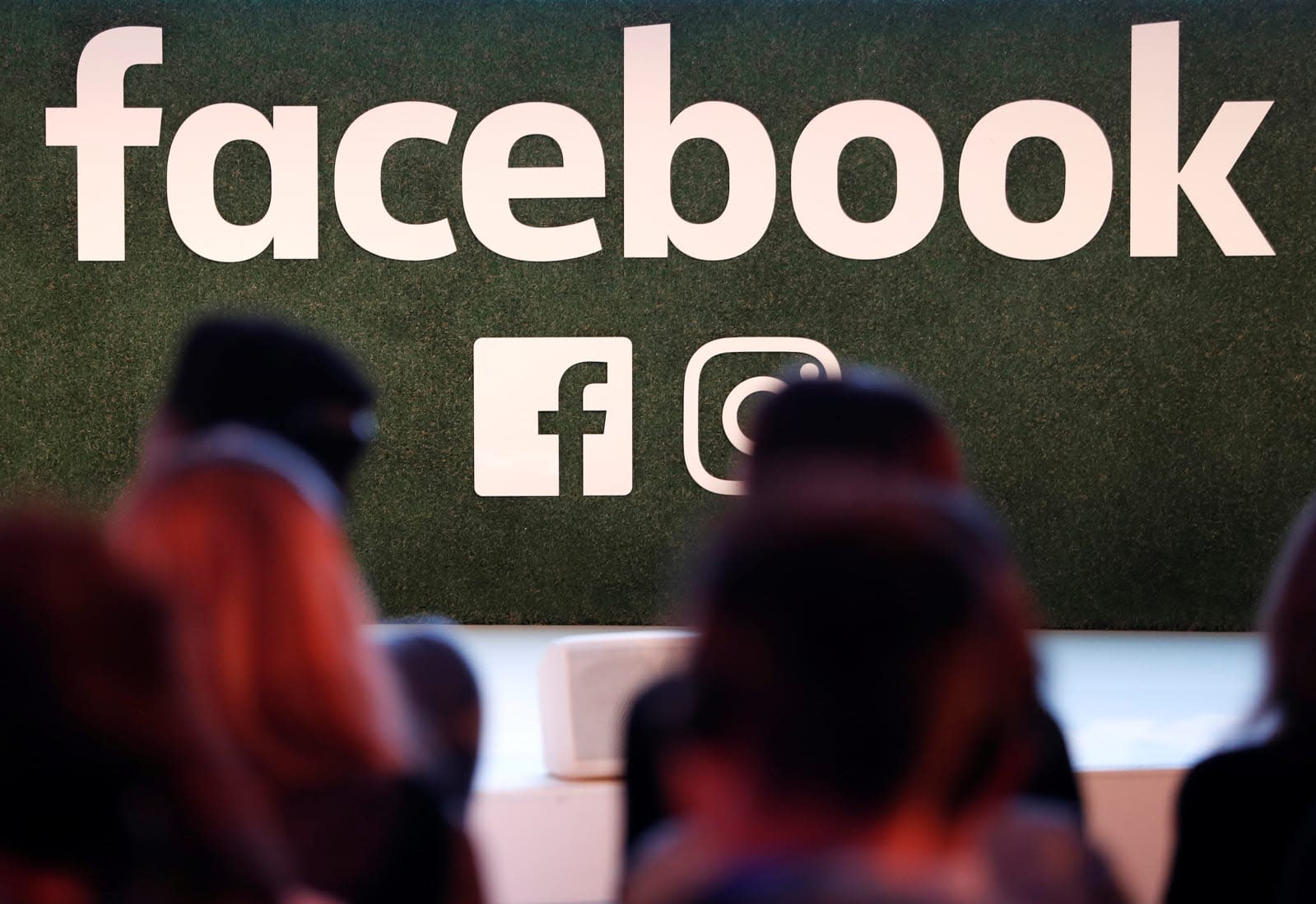 Former officials have been worried that Facebook's data sharing with Cambridge Analytica may have violated the FTC consent decree, and it looks like existing officials share their concern. Bloomberg sources have claimed that the FTC is probing Facebook to determine whether the social network broke the decree by letting Cambridge Analytica obtain users' data without their express permission. If it did, the FTC could call for fines up to $40,000 per person, although that's unlikely when there are roughly 50 million affected users.

The FTC hasn't commented on the apparent leak, although any probe would likely take a significant amount of time for the agency to reach a definitive conclusion.

If the trade regulator does get involved, it'll join a slew of state-level, UK and European Union investigations. Members of Congress want answers, too. Facebook is scrambling to deal with the scandal on its own terms, but it may be too late for the company to avoid serious legal repercussions -- especially when it reportedly knew about the data sharing in 2015.

In this article: cambridgeanalytica, consentdecree, facebook, ftc, gear, internet, privacy, regulation, socialnetwork, socialnetworking
All products recommended by Engadget are selected by our editorial team, independent of our parent company. Some of our stories include affiliate links. If you buy something through one of these links, we may earn an affiliate commission.