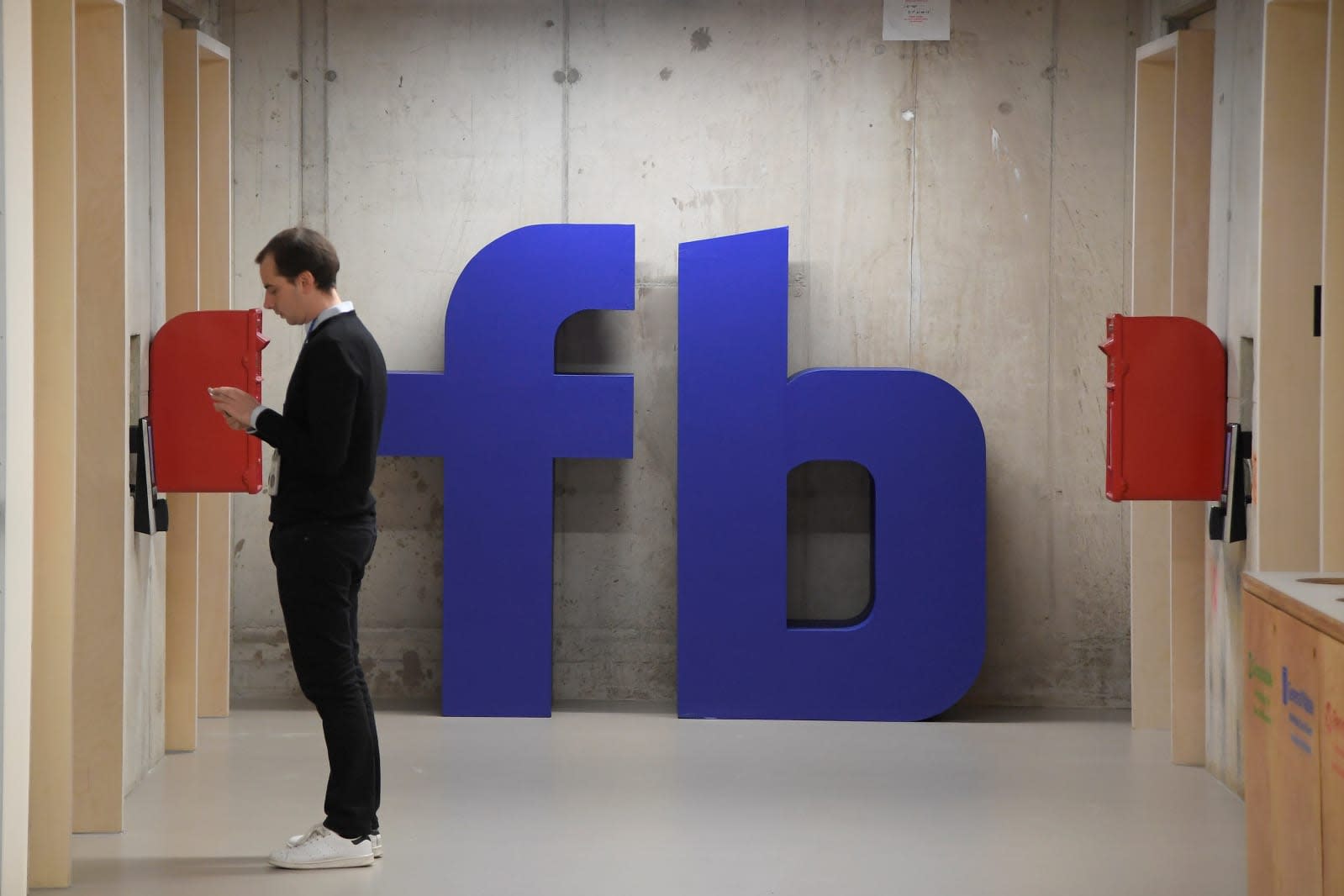 You knew it was just a matter of time before Congress joined those investigating Facebook's data sharing debacle, even if it's only in a tentative way. Oregon Senator Ron Wyden has sent a letter to Mark Zuckerberg asking him to explain how Cambridge Analytica ended up with data on 50 million people, most of them without permission. In addition to details of the incident itself, Wyden wants to know why Facebook didn't drop Cambridge Analytica when it learned of the collection in 2015, whether the data was used for targeted ads and how this could happen despite the FTC decree limiting Facebook's data collection and sharing activities.

The letter also asks for general background info, such as the number of data policy violations from the past 10 years, privacy assessments since the FTC decree from 2011, as well as the number of apps Facebook audited. The collection took place through an app, "thisisyourdigitallife," that gathered information about both its immediate users and their Facebook friends.

Wyden has given Zuckerberg until April 13th to provide answers.

This isn't the same as a formal investigation, and won't necessarily lead to action. Members of Congress have a habit of sending letters whenever they're concerned about a subject, and only occasionally follow up -- it's frequently about the public show of concern more than tangible action. This shows that the issue is alarming enough to at least draw attention from Congress, however, and Wyden is on the Senate Intelligence Committee. It won't be surprising if this leads to a more substantial investigation, especially in light of concerns about election manipulation.

In this article: cambridgeanalytica, congress, data, facebook, gear, government, internet, markzuckerberg, politics, privacy, ronwyden, senate, socialnetwork, socialnetworking
All products recommended by Engadget are selected by our editorial team, independent of our parent company. Some of our stories include affiliate links. If you buy something through one of these links, we may earn an affiliate commission.