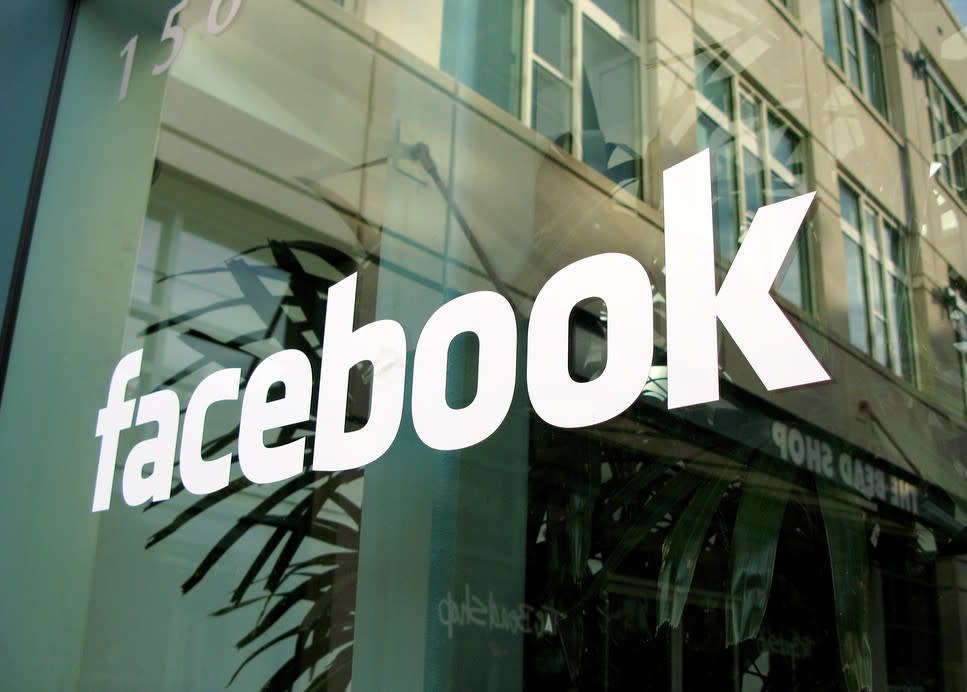 Facebook is holding an open meeting for all of its employees today, in the fall out of the unfolding Cambridge Analytica data privacy scandal. Taking place at 10am PT, the meeting will be led by Facebook's deputy general counsel Paul Grewal, and will give employees the opportunity to ask questions about the ongoing case, which involves the data harvesting of more than 50 million people.

According to an internal calendar invitation seen by The Verge, the meeting is slated to last just 30 minutes, with one source suggesting the move is merely a "stopgap" measure designed to buy time before the all-hands meeting on Friday, which will allegedly be led by CEO Mark Zuckerberg.

Zuckerberg has come under fire for remaining silent on the matter so far, but it's clear the company has significant concerns about what the revelations mean for it going forward. Today's meeting, which is also being live-streamed for remote staff, will be the first time a large group of Facebook employees have had the opportunity to question the company's leadership in person. If Facebook is as culpable as reports suggest it is, its staff are not going to be happy being viewed as complicit in the matter.

In this article: CambridgeAnalytica, dataharvesting, facebook, MarkZuckerberg, mydigitalife, privacy, security
All products recommended by Engadget are selected by our editorial team, independent of our parent company. Some of our stories include affiliate links. If you buy something through one of these links, we may earn an affiliate commission.