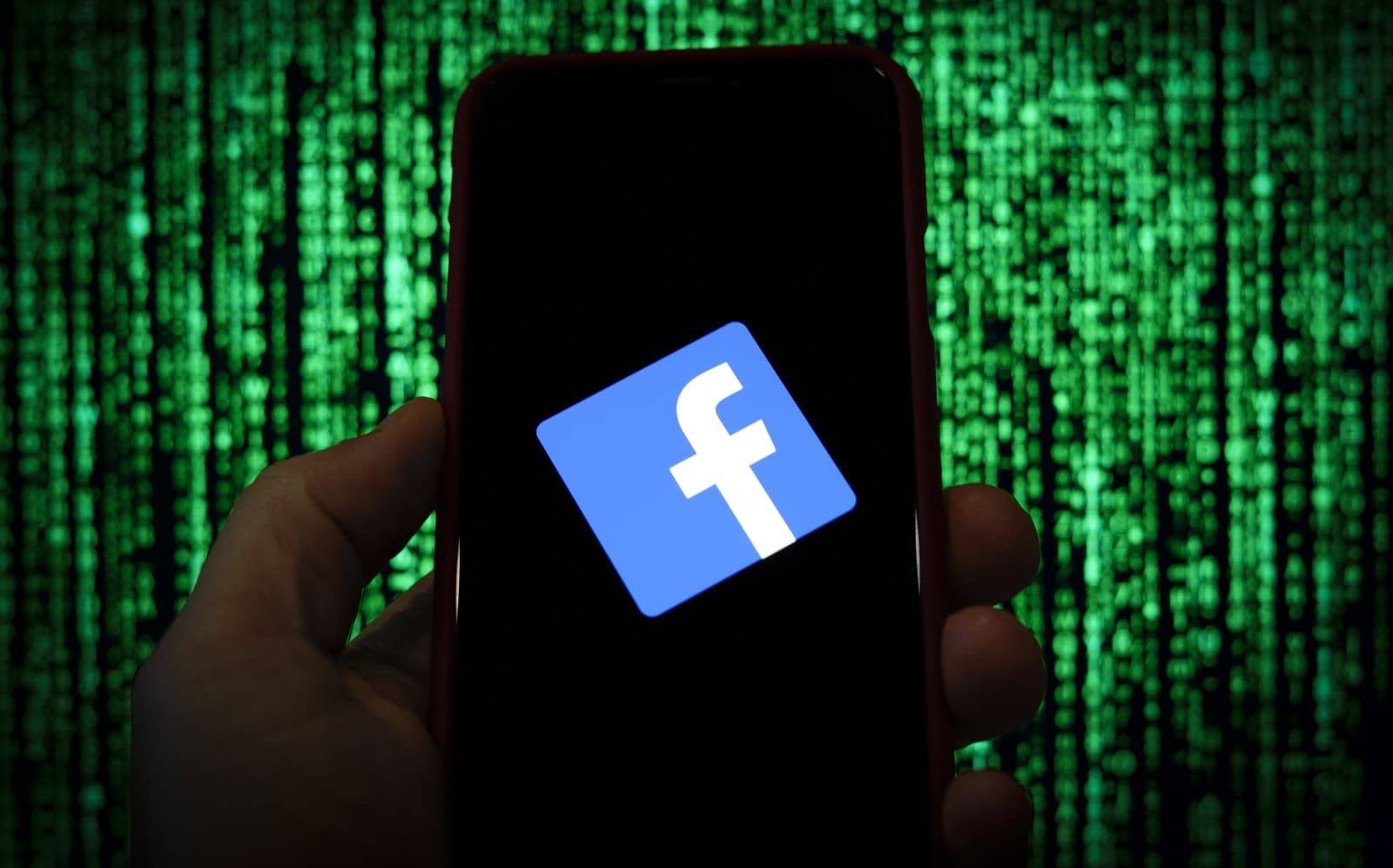 Facebook has admitted that it suspected Cambridge Analytica of scraping data from the platform even before the first reports about its massive data collection were published. The Guardian has learned about the social network's suspicion from a court filing by Washington DC's attorney general's office, which sued the company over the scandal. That filing opposed Facebook's motion to seal one of the documents the attorney general submitted to the court: an email exchange between the social network's senior managers revealing that they knew of CA's "improper data-gathering practices" as early as September 2015. The Guardian didn't publish its first piece on Cambridge Analytica until December 2015, and the scandal didn't blow up until 2018.

While the company admitted to the publication that it had concerns about CA's practices months before its data gathering became public knowledge, it insisted that it "absolutely did not mislead anyone." A spokesperson said the employees were talking about a different issue in the email exchange, and that it wasn't about CA's data purchase from Aleksandr Kogan. If you'll recall, the Cambridge University professor sold CA up to 87 million users' information gathered through his personality quiz app. Data extraction didn't go against Facebook's policies in the past, and the social network maintains that it was Kogan's sale specifically that was against its TOS.

"In September 2015 employees heard speculation that Cambridge Analytica was scraping data, something that is unfortunately common for any internet service. In December 2015, we first learned through media reports that Kogan sold data to Cambridge Analytica, and we took action. Those were two different things."

A few days ago, The Guardian also reported that Facebook execs met CA whistleblower Christopher Wylie back in the summer of 2016, way before the scandal became public. Unlike this incident, however, Facebook denied that one and called it "flatly and totally untrue."

In this article: cambridge analytica, facebook, gear, internet, security, TL19FBCA
All products recommended by Engadget are selected by our editorial team, independent of our parent company. Some of our stories include affiliate links. If you buy something through one of these links, we may earn an affiliate commission.