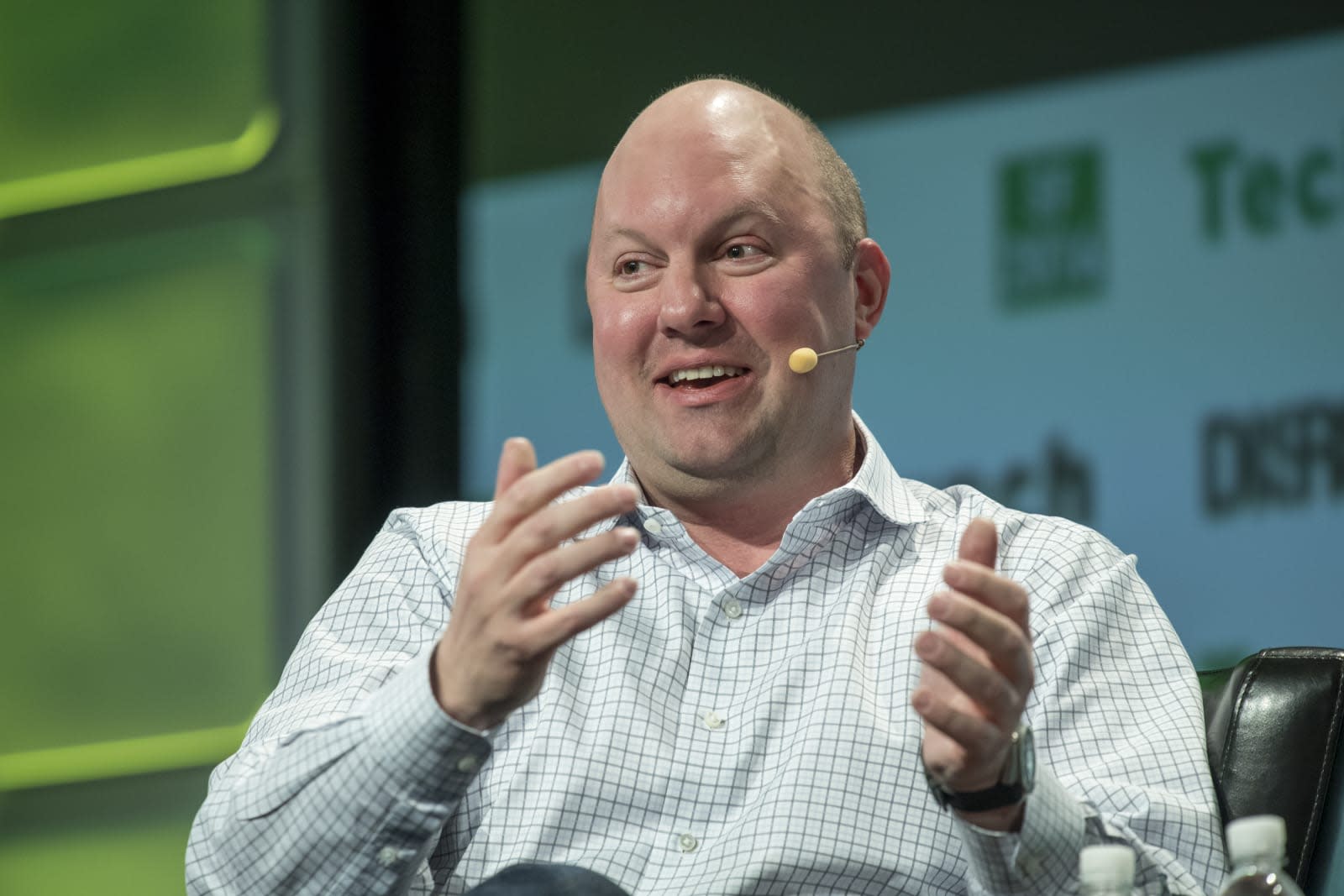 Andreessen stayed in touch with Wylie up until the story broke in March 2018, according to one of the sources. However, there was supposedly no "follow-up" to put Wylie's information to work.

Andreessen's venture capital company, Andreessen Horowitz, has declined to answer questions. In a statement, Facebook said it wasn't aware of the data transfer to Cambridge Analytica until December 2015 and "took action," but didn't say when executives were aware.

The leak (if accurate) doesn't guarantee that Mark Zuckerberg or other executives knew what was going on, but it could fill a gap in the timeline that has remained conspicuously blank. It would also raise questions as to why a major board member had talked to Wylie roughly a year and a half before Cambridge Analytica's data abuse became public knowledge. Whatever the answers, it's not a good look when Facebook is already grappling with investigations into its data handling.

Update 3/16 10:37PM ET: Marc Andreessen has denied the claim in a statement to Engadget, calling it "flatly and totally untrue." He said a colleague suggested meeting with Wylie, but that the get-together never took place. You can read the full statement below.

"The suggestion that I had or hosted a meeting involving Christopher Wylie is flatly and totally untrue. I have never met Wylie in my life. After the election of 2016, a mutual colleague suggested by email that I meet with Wylie, but that meeting never took place. Later, in early 2018, Wylie reached out to me on Twitter and asked for a meeting, which I turned down."

In this article: cambridge analytica, cambridgeanalytica, christopher wylie, christopherwylie, data, facebook, gear, internet, Marc Andreessen, marcandreessen, privacy
All products recommended by Engadget are selected by our editorial team, independent of our parent company. Some of our stories include affiliate links. If you buy something through one of these links, we may earn an affiliate commission.