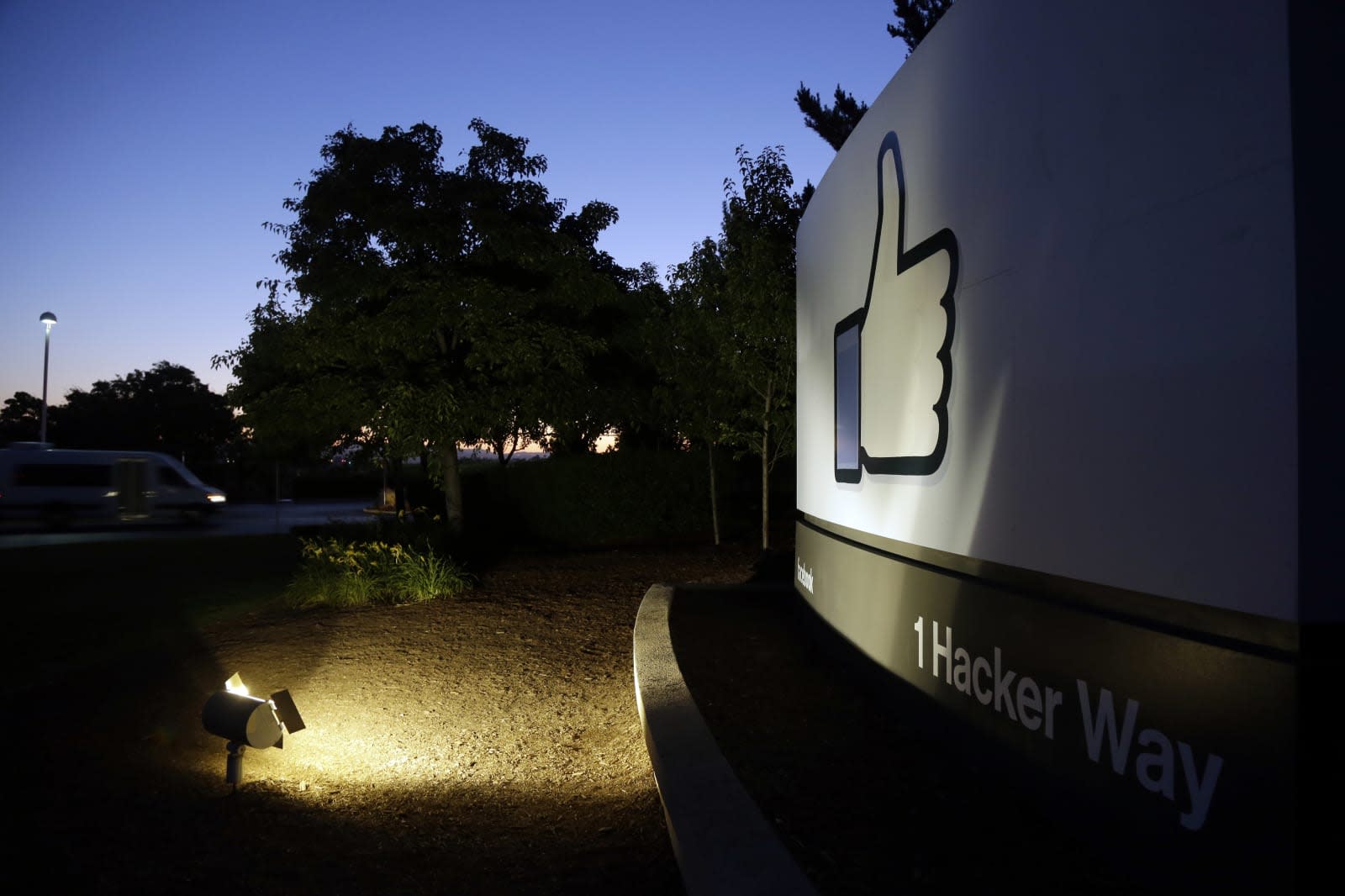 Investigations into Facebook's data handling keep piling up. The New York Times has learned that federal prosecutors are in the midst of a criminal investigation into the data deals Facebook arranged with tech companies. It's not known when the investigation began or just what the focus is, but a New York grand jury reportedly used subpoenas to obtain records from two or more "prominent makers of smartphones." The deals included heavyweights like Apple, Microsoft and Sony.

Facebook acknowledged the investigation to the Times, stating that it was "cooperating with investigators" and was taking probes "seriously."

The deals typically revolved around making it easier to fill out contacts, share content and otherwise integrate Facebook with devices and websites. There's a concern that these deals weren't always transparent to everyday users, though. Microsoft's Bing deal mapped the friends of Facebook users without explicit permission, for instance. The FTC is believed to be negotiating a fine with Facebook over alleged violations of a 2011 privacy agreement, but not necessarily over those deals. Investigators may be using a criminal case to address concerns other agencies haven't already covered.

Whatever the details, the investigation doesn't bode well. Most of those deals have long since ended, and Mark Zuckerberg recently pledged to make a "privacy-focused" social network, but officials aren't likely to care. As with Cambridge Analytica and other scandals, Facebook's past is coming back to haunt it in ways that could have serious repercussions.

In this article: apple, crime, data, facebook, gear, htc, internet, investigation, law, microsoft, newyork, privacy, samsung, social network, social networking, socialnetwork, socialnetworking, sony
All products recommended by Engadget are selected by our editorial team, independent of our parent company. Some of our stories include affiliate links. If you buy something through one of these links, we may earn an affiliate commission.